Live Music Worth Seeing This Weekend

Levitation rules the live music landscape this weekend, but it’s far from the only show in town. Tunes ranging from Clint Black’s old-soul country to Joey Bada$$ and his nod to Nineties rap are on the docket. See more of our recommended events (music and otherwise) at austinchronicle.com/events. 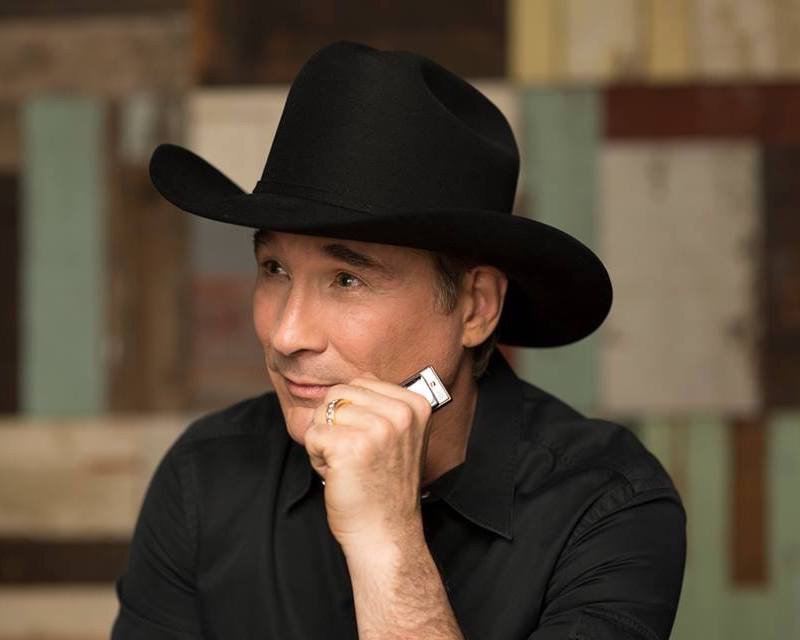 As country’s pendulum finally swings back to a more traditional sound, thank Clint Black and the “Class of ’89.” That year’s bow from the Katy-reared Texan, Killin’ Time, set the bar for Nashville’s new sound, and Black remained true to his sharp songwriting through 2015’s On Purpose. DFW Red Dirt troubadour Kody West opens with debut LP Green. – Doug Freeman 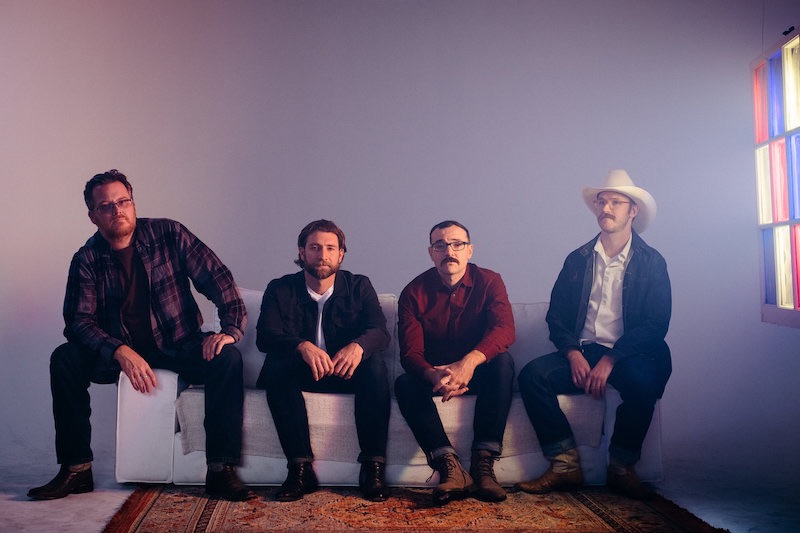 Wood & Wire’s 2015 sophomore LP, The Coast lifted the local bluegrass quartet to national festival stages. Its much-anticipated new release North of Despair continues the trajectory with some of their best songwriting to date, mandolin and banjo-fired originals sparking a string fury. The band remains at its best on the poignant harmonies of the title track. Local psych-blues breakout Kalu & the Electric Joint fuels up first. – Doug Freeman 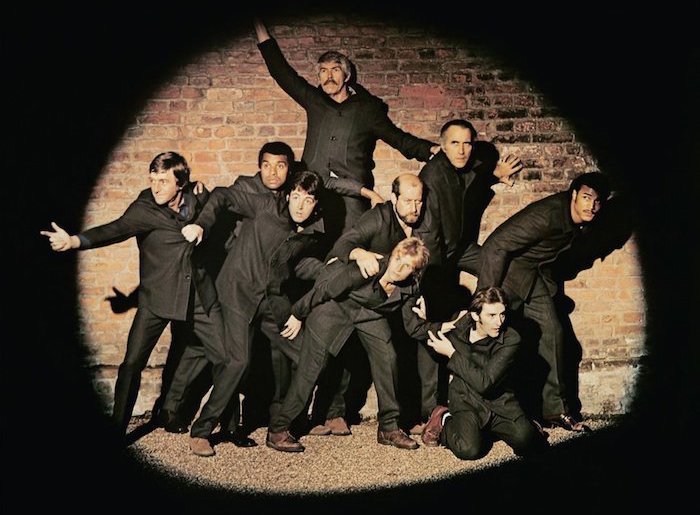 Denny Laine (second from the right)

British Invasion survivor Denny Laine not only led the Moody Blues into the Rock & Roll Hall of Fame earlier this month by virtue of notching the group’s only chart-topper, 1964’s plaintive “Go Now,” the 73-year-old Birmingham guitarist remained the only constant collaborator to Paul & Linda McCartney in Wings, 1971-1981. Moreover, the group’s Grammy-winning masterwork, 1973’s Band on the Run, resulted from the Beatle and Blue largely cobbling together the album as a duo visiting Lagos, Nigeria.

“Paul played drums, I played guitar, and we got the songs that way,” recalled Laine from his home in New York last month. “Paul got robbed a few nights before we arrived and all the cassettes we had of the rehearsals, the band rehearsals for the ‘Band on the Run’ song, were stolen. We had to start from scratch and memory. So he got on the drums, we counted four, and got to the end of it. Each song. And then we overdubbed all the rest.”

“I still consider that to be [Paul’s] song because he came up with the chorus,” he admits. “When I heard the chorus, I said, ‘That’s a hit song.’ So the next day we went out and wrote the rest of it. He only had the chorus. ‘Mull of Kintyre’ was the biggest single of all time up until ‘Don’t They Know It’s Christmas’ by that big charity.”

“Still to this day I do that song. I do all my Wings songs within the set.” 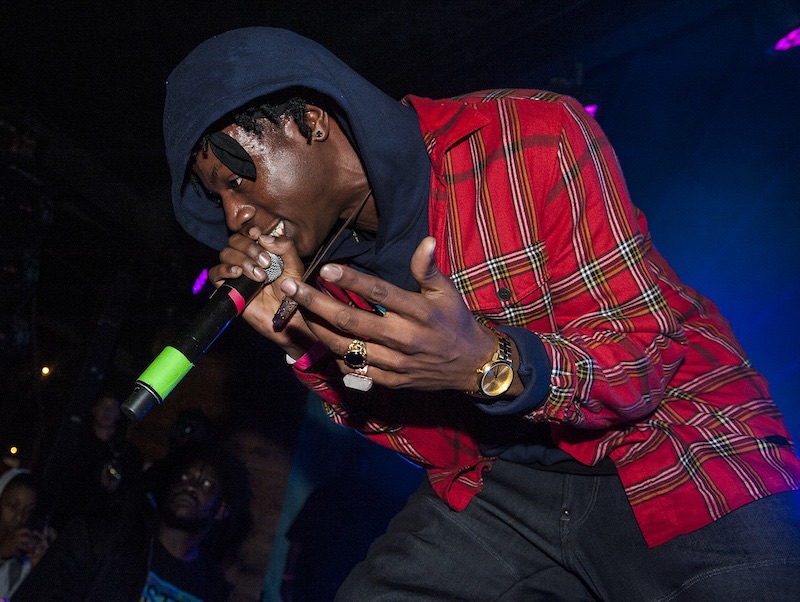