Live Music Soundtrack for Your Weekend

Austin Reggae Festival, and more if you're not too high

There's more this 4/20 weekend than just celebrating Mary Jane. Twerk out some riddim at the Austin Reggae Festival, get that hipster-rock on with the Breeders, and witness the miracle of young people playing accordion. Yes, young people play accordion. See more of our recommended events (music and otherwise) at austinchronicle.com/events. 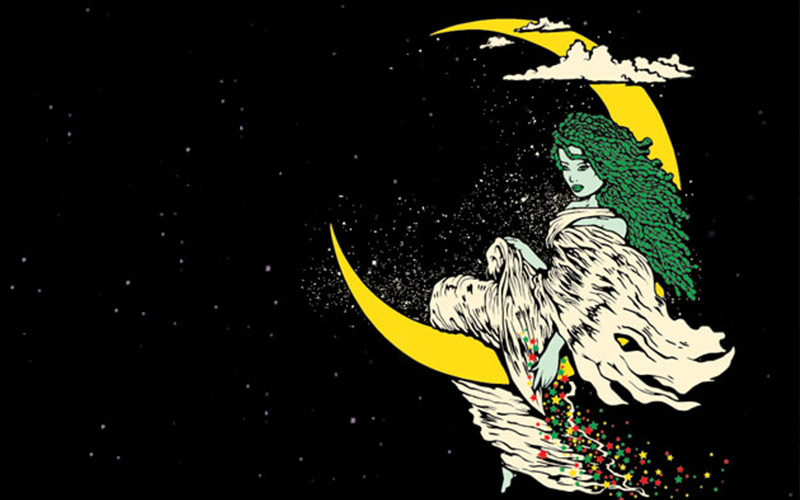 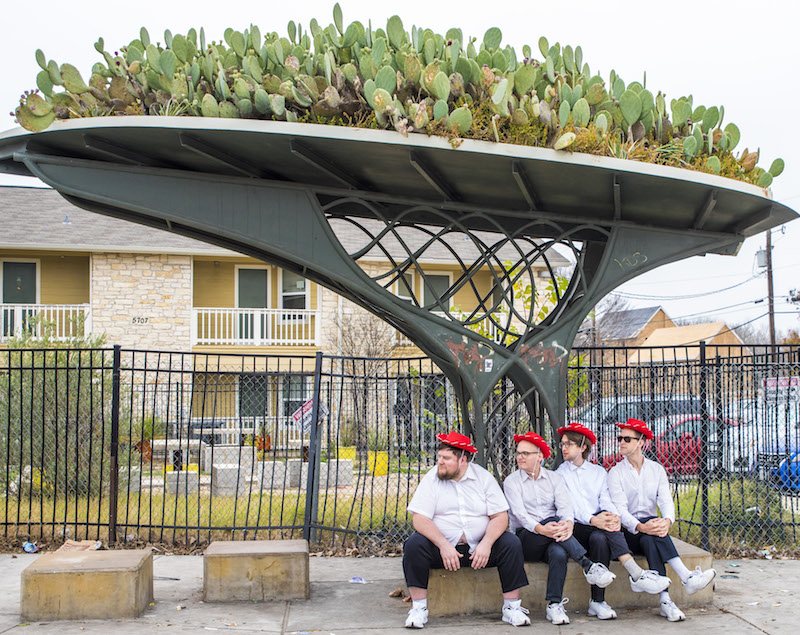 Tired of the hipster-rock grind? Established in 2014 as an alternative on the southeast side of Austin, the 4,000-capacity Coliseum, aka El Coliseo, specializes in Latin and Tejano acts from across the spectrum. The club also brings in established R&B veterans and country acts, plus DJs for old-fashioned booty shaking. Established by the same owners of several Dallas clubs, the Coliseum fills a niche the indie rock clubs don’t even consider. – Alejandra Ramirez

Twelve finalists, all 25 and under, mark year 12 of Texas Folklife's accordion-palooza. Grand prizes in polka, Cajun/zydeco, and two conjunto categories distinguish prodigies from a statewide pool of Texans performing inside the rotunda of Congress Avenue's other massive stone monolith. Your ear-to-ear grin will match the ivory smile of the squeeze-box all afternoon, 1-5pm, at this free fundraiser for the statewide nonprofit. – Raoul Hernandez 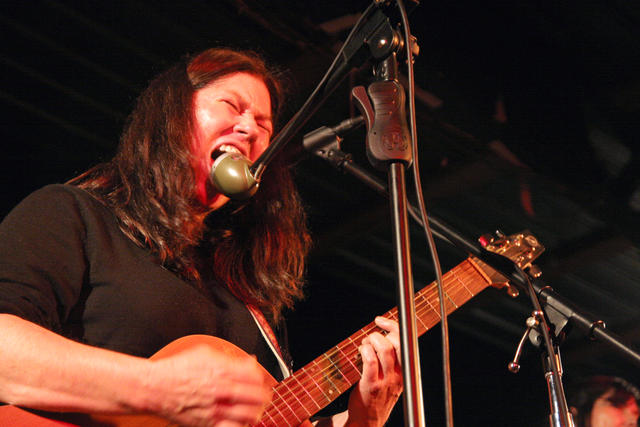 The Breeders (Photo by Photo by Shelley Hiam)

Finally, the return of the Breeders in ideal form: the same lineup as 1993 grunge-pop essential Last Splash. The Ohio foursome’s new All Nerve, their fifth LP, proves equally crucial, with Kim Deal still toting her effortlessly cool and aloof vocals over frenetic bass lines and Nineties skuzz. All moodiness and bite, they fish pop hooks from a wiry tangle of off-kilter alt-rock. – Raoul Hernandez 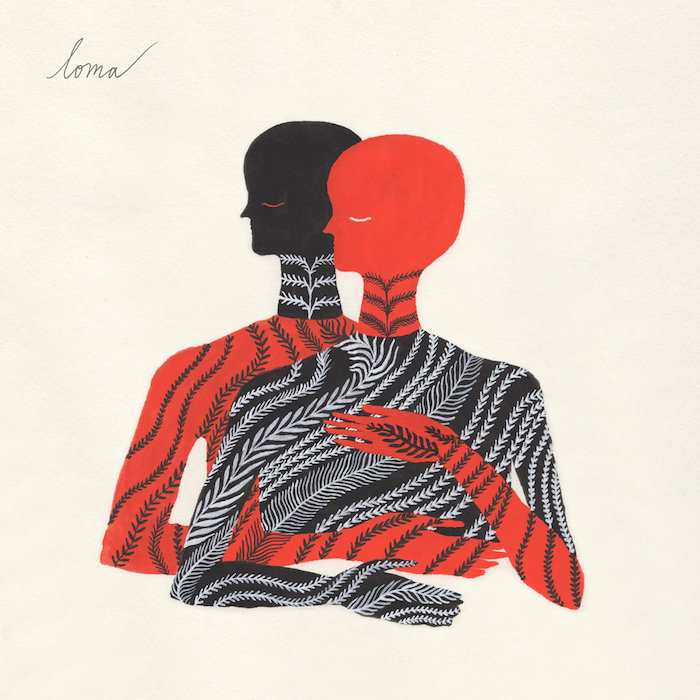 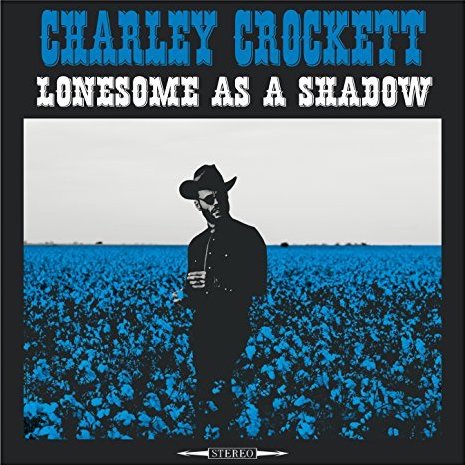