On his new single, a horn-fueled reworking of the Allman Brothers Band classic “Whipping Post,” Nakia & the Blues Grifters advance the frontman’s long deferred collection of soul and blues covers. 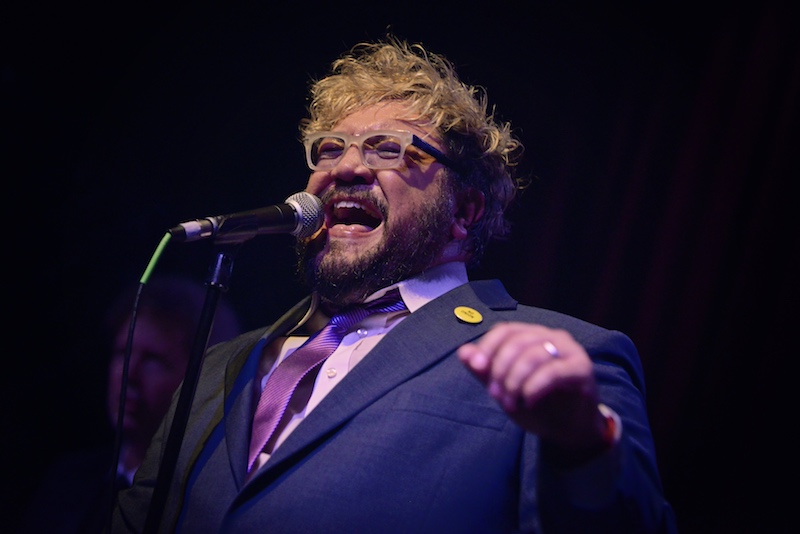 A big-voiced howler, Nakia Reynoso launched the Blues Grifters in 2010 on the suggestion of David Bowie collaborator Tony Visconti. The singer met the producer while contributing harmony vocals to Alejandro Escovedo’s Street Songs of Love, which Visconti oversaw.

“You should go start a blues band, like a cover band of blues and soul songs, something you don’t need to put a lot of thought into, but that will showcase your voice,” Nakia recalls Visconti offering.

Teaming up with his Southern Cousins bandmate, guitarist Mac McNabb, the Alabama-reared belter began absorbing the legendary grooves of classic labels such as Stax and Chess, and began cutting an album of covers. Then he got sidetracked with a meteoric run on the 2011 debut season of NBC singing competition The Voice. It took five years for Nakia & the Blues Grifters to resume work on the disc, at which point he again dove into stacks of old wax.

“I would go to Breakaway Records and start grabbing singles off the wall,” Reynoso recalls. “The store’s owner, Gabe Vaughn, does this great thing: when he brings records in, he writes little descriptions on the white sleeve that say ‘slow blues fuzz’ or something like that. I found several that I liked and I rushed over to Mac’s place, ‘You’ve got to hear these!’”

Several of those vintage, micro label singles account for material more obscure than “Whipping Post.” Artie White’s “Gimme Some of Yours” and Luther “Snakeboy” Johnson’s “Woman Don’t Lie” are both slated for inclusion on the late-summer arrival.

“I see this record as a love letter to that time in my life,” says Reynoso, whose Blues Grifters inhabit the Skylark Lounge on Mondays. “I’ve got all this other stuff going on in my head that I want to do, but I’ve been holding onto this since 2010.” 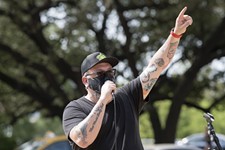