What becomes of Wu-Tang’s Once Upon a Time in Shaolin?

Wu-Tang Clan rapper U-God, promoting new biography Raw, waxed on an array of topics at his SXSW interview on Thursday at the Austin Convention Center: prison etiquette, Ol' Dirty Bastard’s tour conduct, and the psychological recovery he faced following the shooting of his 2-year-old son. 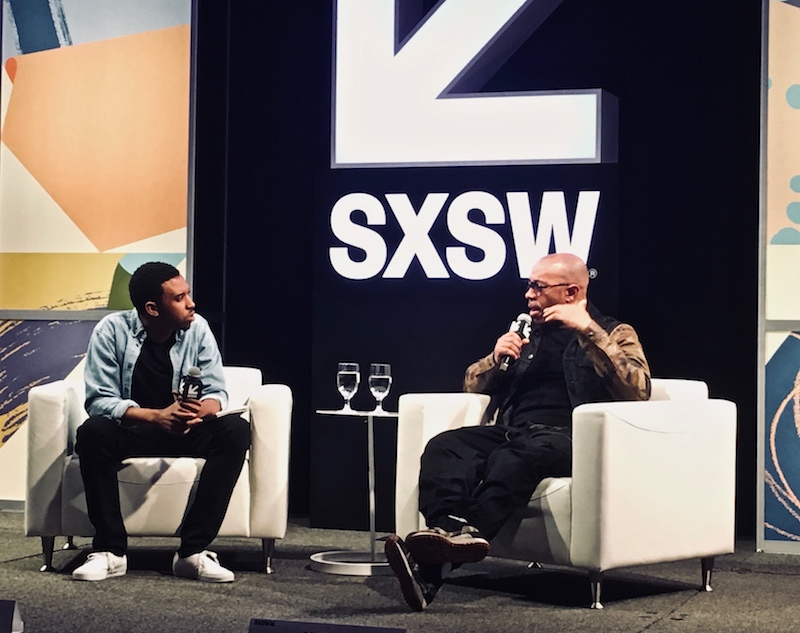 One subject the public interview, hosted by Austin-based Forbes contributor Ogden Payne, didn’t touch on is the fate of Wu-Tang’s Once Upon a Time in Shaolin. Only one copy of the double LP exists, housed in a custom metal case with a 174-page booklet. When pharmaceutical executive Martin Shkreli, infamous for astronomical price gouging on Thiola, purchased it for a reported $2 million in 2015, it became the world’s most expensive album.

The unheard recording resurfaced in the national news last week after Shkreli was sentenced to seven years in prison on securities fraud charges. The government will now sell his assets, potentially including the album, to recoup $7.36 million the man known as “Pharma Bro” owes for the judgment.

After the interview, “Playback” asked U-God, real name Lamont Hawkins, if he’d like to see Once Upon a Time in Shaolin go to another private owner or a public entity, such as a museum, where the public can finally hear it.

“You know what the thing is, man? The feds been trying to get us to sit down with those motherfuckers for years and they finally sucked us in,” he joked. “Mueller and Jeff [Sessions] tryna get us, man.”

Then he turned candid.

“The whole situation was just weird how it got out of control. I wish Leonardo DiCaprio would have just bought the shit. Then it woulda been cool and I wouldn’t be talking about this shit right now.

“I’ve learned about art and museums, and stuff like that. It’s more valuable when it’s an art piece and maybe [the next buyer] might be cool with some of that bread. I don’t know, man. It’s a weird situation with that Shkreli thing.”

Austin Chronicle: Did you ever meet him?

Then he’s getting arrested. He’s in the can. That’s fine. Man, he got seven years! You know, he’s a privileged little dude, but he’s gonna learn something in there.

AC: Do you have people on the inside waiting to talk to him?

UG: I ain’t gonna talk about that. He’s gonna be in protective custody anyway. He ain’t going to population. Population is for real motherfuckers. PC is for the little dainty, little soft, lotion-wearing motherfuckers. He’s a lotion man.

U-God isn’t the only Wu-Tang member at SXSW. Ghostface Killah popped in for surprise set at Empire Control Room Wednesday and Raekwon appeared unannounced at Fader Fort on Thursday.