Mason Endres remembers very little about being hit by a drunk driver who plowed through late-night crowds on Red River during South by Southwest 2014. A concussion wiped out most of her memories from that evening. 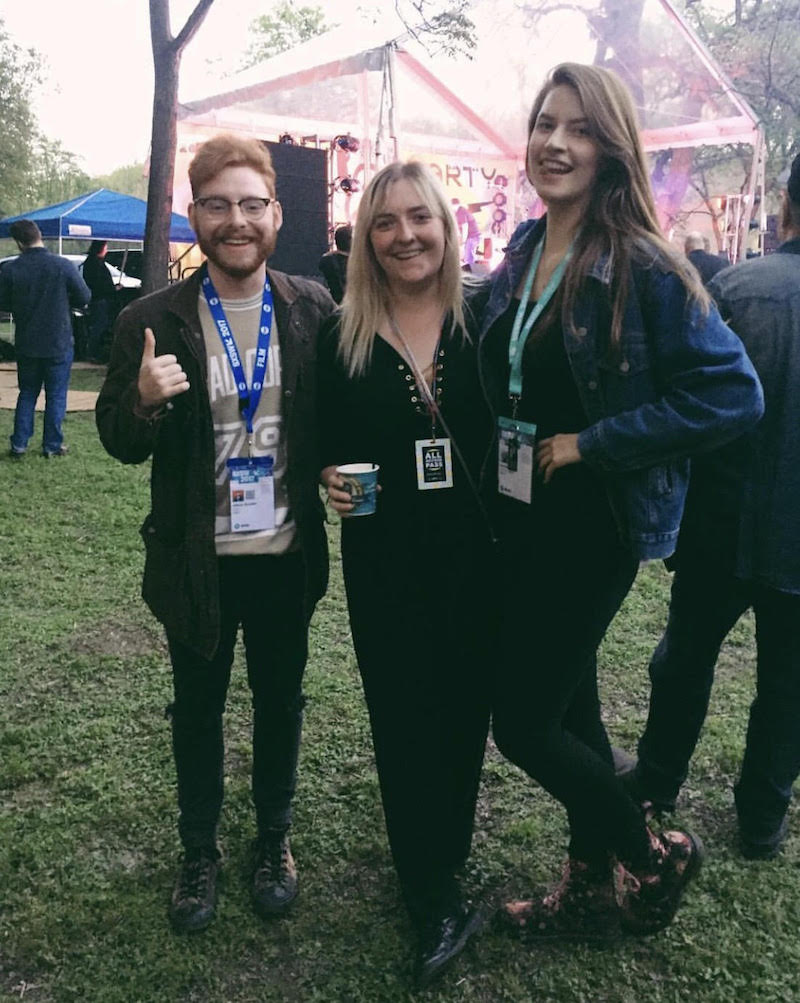 Four people died from injuries sustained from the vehicle driven by Rashad Owens, who’s now serving life on capital murder charges at the Connally Unit in Kenedy. Endres was among 22 injured, suffering fractures in her neck, arm, and femur along with a litany of other ailments. What she remembers most about the three weeks spent in room 484 of Dell Medical Center is the role music played in her recovery.

“I spent a lot of time listening to music and looking forward to new music that was coming out,” relates Endres, who was a high school senior when the accident occurred. “Music gave me strength during that time and helped me heal.”

Among her hospital visitors was one of her favorite bands, indie rock desert dwellers Jared & the Mill, who played a private show for her. Perhaps that explains how Endres spends her annual spring break.

In fact, she’s throwing her own unofficial party during this year’s conference. Room 484, named for her hospital room number, takes place at Fine Southern Gentlemen (507 Calles) from 7pm-1am on Tuesday, March 13, four years to the day from the hit and run.

“I want to give back to local artists by raising money for HAAM, but it’s also about promoting the healing power of music,” elaborates Endres, who after college plans on starting a non-profit that enlists musicians to play for hospital patients. “Music had a huge impact on my healing and I want to create more resources for that to help other people,” she says. 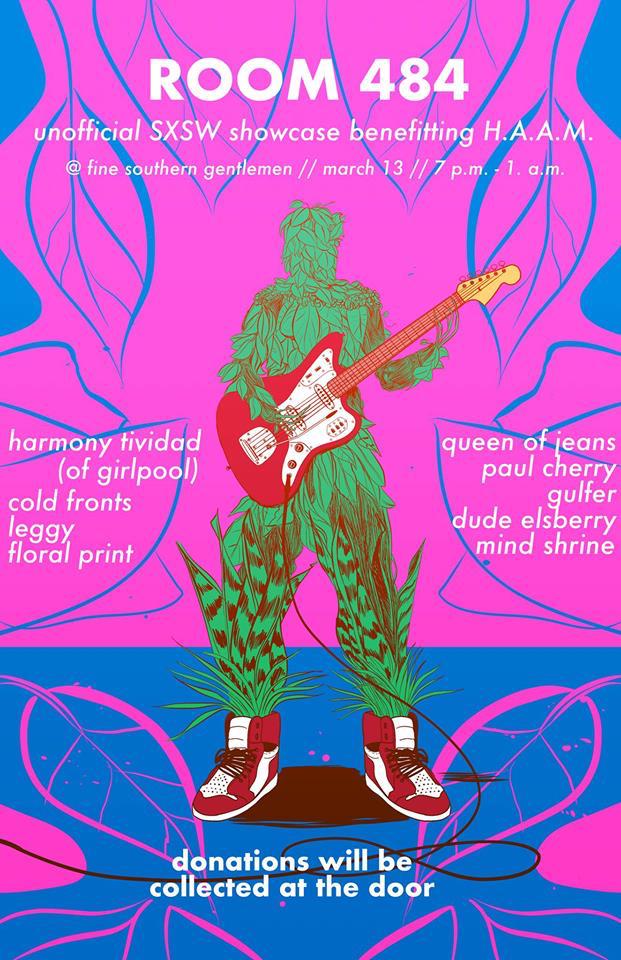 Lift Me Up premieres Friday on KLRU