For two years now, hip-hop’s greatest band, the Roots, have closed South by Southwest grandstanding almost four-hour sets stacked with a cavalcade of all-star guests. Announced this morning, the Philly crew slots in on Saturday, March 17, at Fair Market. 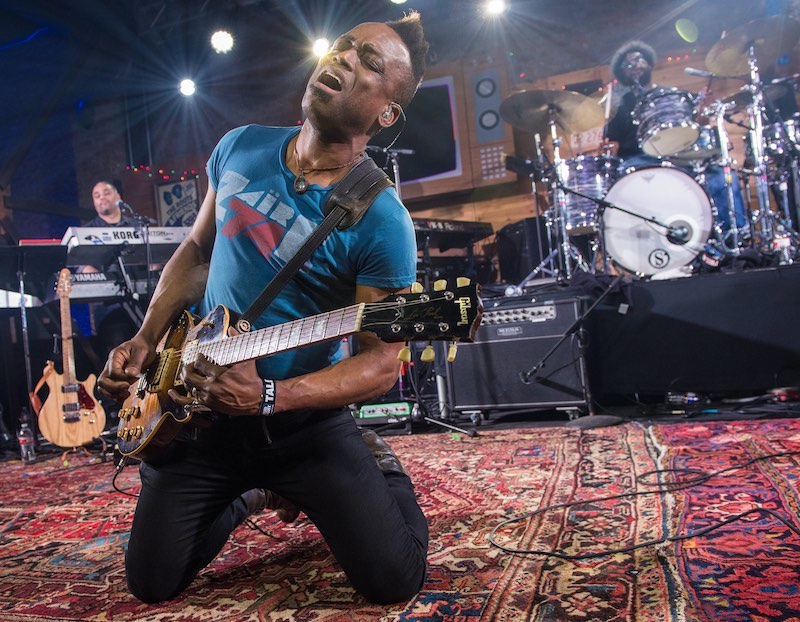 Indie rock band Moon Taxi opens the show, which begins at 8pm. As an official SXSW event, you’ll need a badge or wristband to attend.