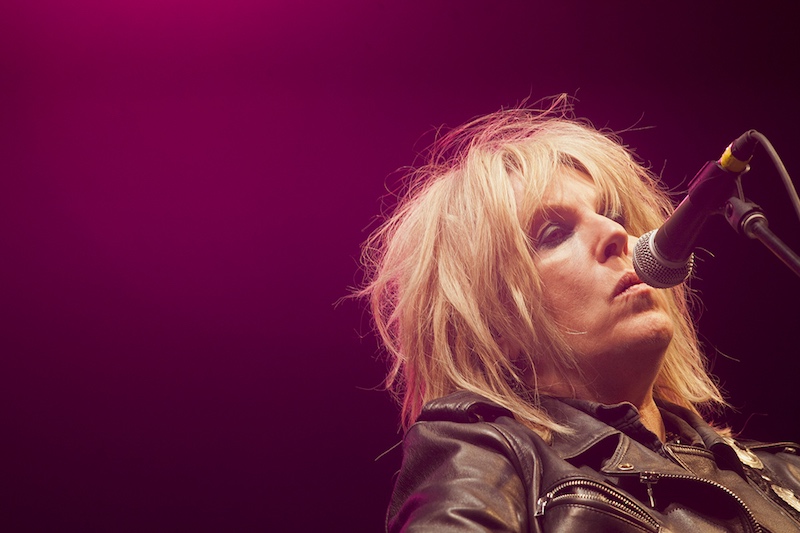 The local music community prom – or is it Austin’s Grammys? – nestles inside ACL Live at the Moody Theater for the second straight year. That date, Feb. 28, is the first time in three decades the show isn’t during South by Southwest. Finally, the homegrown scene can celebrate its own without navigating March madness.

If landing the godmother of ATX folk divas wasn’t enough, two of Austin’s breakout singer-songwriters of recent years – both of whom blur the lines between folk and indie genres, but in completely different ways – slot in as well: Adam Torres and David Ramirez.

Next month’s attendees will be the first to learn the winners of the 2017/18 Austin Music Poll. This year, for the first time ever, the Poll split into two rounds, write-in primaries and a second round of nominations. So far, that’s spurred the highest returns in the history of the awards. 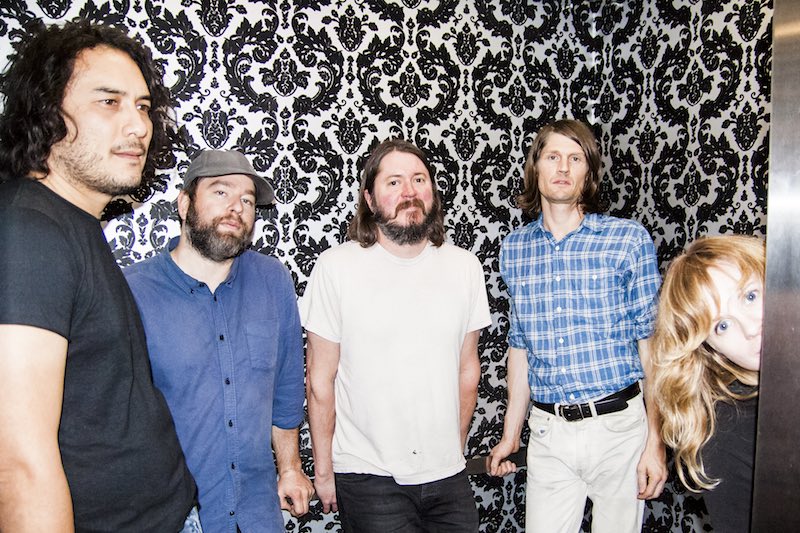 The Black Angels are nominated in the categories of Band of the Year, Album of the Year, Song of the Year (for “Currency”), and Best Album Art. Riders Against the Storm are among the finalists in the Best Hip-Hop category. Bavu Blakes is up for Hall of Fame honors. David Ramirez counts in the final five for Best Songwriter, and Adam Torres got a nomination for Best Folk.

And while you’re at it, pick up tickets for the Austin Music Awards here. As always, proceeds benefit musician mental health and addiction recovery services providers the SIMS Foundation.