The Return of Jack Wilson 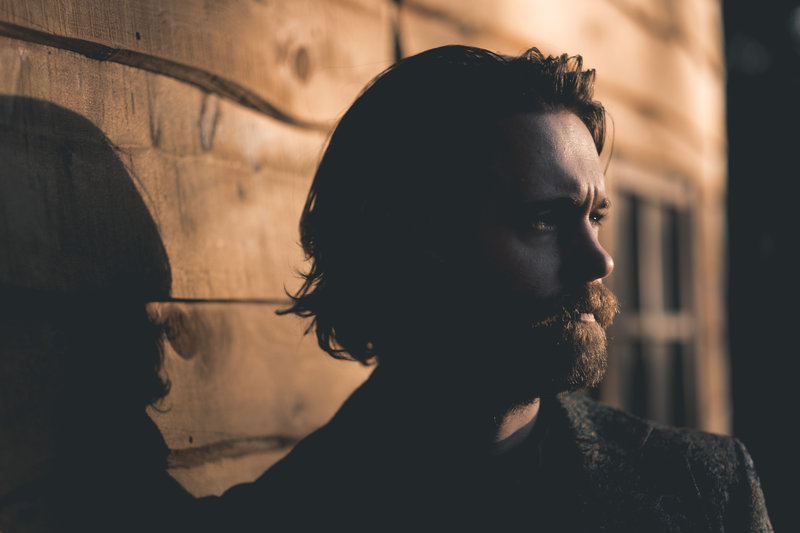 Those three words, set in ink by now-retired Chronicle scribe Jim Caligiuri – long reputed as both an ally and executioner for Austin singer-songwriters given his no-holds-barred honesty in album ratings – closed a review of Jack Wilson’s 2013 release Spare Key. Caligiuri had panned the singer’s debut LP the year prior, but noted that the sophomore effort recalled Elliott Smith, Sufjan Stevens, and even Brian Wilson and complimented the LP's restrained humanity.

Even so, “Likely Wilson’s masterwork” may have been premature.

Wilson’s Kami, Coming to Get Me, releasing this Saturday on Banana Pop Records, usurps its predecessor as the essential selection from the local songsmith’s catalog. His third disc pulls together a playlist of dream-pop, post-folk, and electronic rock with baroque pop undercurrents, layered bedroom harmonies, and drum machines. Working with Emily Cross and Dan Dusynski of Cross Record and recent Sub Pop spinoff Loma (with Shearwater’s Jonathan Meiburg), and with support from drummer Andrew Stevens (Lomelda, Alex Napping) and bassist Chris Cox (Dana Falconberry, Feverbones), Wilson homesteaded a music both calm and intense, and threaded through with meditative lyrics.

“Everybody’s talkin’ like they already know The twist at the ending, the glamour and the glow Rubber curtains on the motel windows Scan to the ceiling, head full of gold.”

Wilson’s warm, steady, clear-eyed vocal delivery isn’t ubiquitous enough on the local scene, but there’s been little downtime for him in the four years since his last album. He opened supremely popular South Austin hangout and venue Radio Coffee and Beer and helped bring a child into this world. The latter experience largely informed Kami, Coming to Get Me.

“The record is about my postpartum after my child being born,” he reveals. “I have a 3-year-old now and I had a real weird reaction to it, becaming super depressed. I had never been afraid and then, all of a sudden, I was just fucking terrified because I had something that I could never lose. Also I was raised Southern Baptist and then became an Atheist, so that programming came fighting back at that time.

“All of it had a big impact on the record.”

Before unleashing Kami with a Live at Studio 1A performance for KUTX on Thursday and a release show at Empire on Saturday with Batty Jr. and Marijuana Sweet Tooth, Wilson previews the album with a video for “Lazy Eye,” another song about fatherhood. Both he and his daughter were born with an eye needing surgical correction. The video, directed by Austin chanteuse Jazz Mills, follows a group of young children playing in a cornfield with their imaginations coming to life via colorful illustrations.