Eleven days ago, hours before the start of ACL Fest, the Austin music community received crushing news: Sound on Sound Fest had been canceled. The medieval-themed genre music festival lost a key investor and didn’t have the cash flow to pull off its second year. Today, a salvaging of talent emerges with make-up gigs slotted for the same weekend. 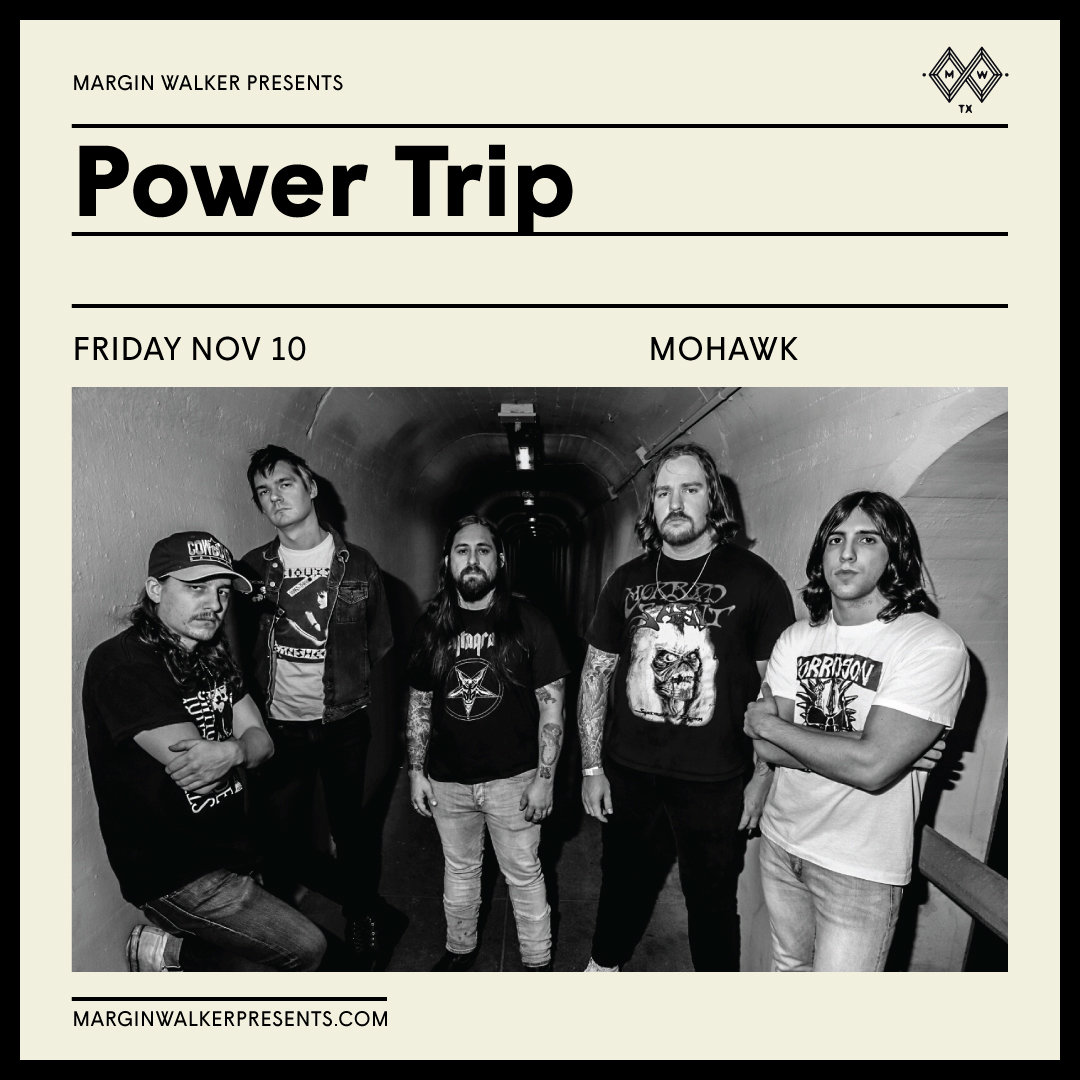 Ultimately, a healthy portion of the SOS lineup sans the top headliners comes to town the weekend of Nov. 10-12 for individual shows. Tickets are on sale now for those that purchased SOS wristbands. For everyone else, tickets go on sale 8am on Wednesday. Here’s the list of who plays where:

Asked to describe the process of rescheduling nearly 50 acts in less than two weeks, SOS booker Graham Williams was frank: “It was very stressful, but overall I think it worked out.

“Pretty much everyone who was touring through, we found venues for,” he continued on Sunday. “Everyone who was flying in, we’re trying to find new dates for. Most of them we’ve either been in talks with or we already have a date holding later in the year or early next year.”

That includes headliners the Yeah Yeah Yeahs, who Williams is in talks with about future dates. Ministry booked a replacement show in San Antonio the weekend of SOS, but the Margin Walker talent buyer expects to bring them back to Austin in the spring. “Playback” has his fingers crossed that the elusive Electric Wizard does a make-up show, and the booker confirmed he’s working on it.

As for the second weekend of November, Williams secured as many large rooms as possible as to not disappoint fans with ridiculously exclusive performances.

“We tried to get as many larger venues as we could to accommodate everybody,” he says. “We didn’t want to put someone in a 300-capacity venue and then have their fans, who were looking forward to seeing them, not be able to get in.” 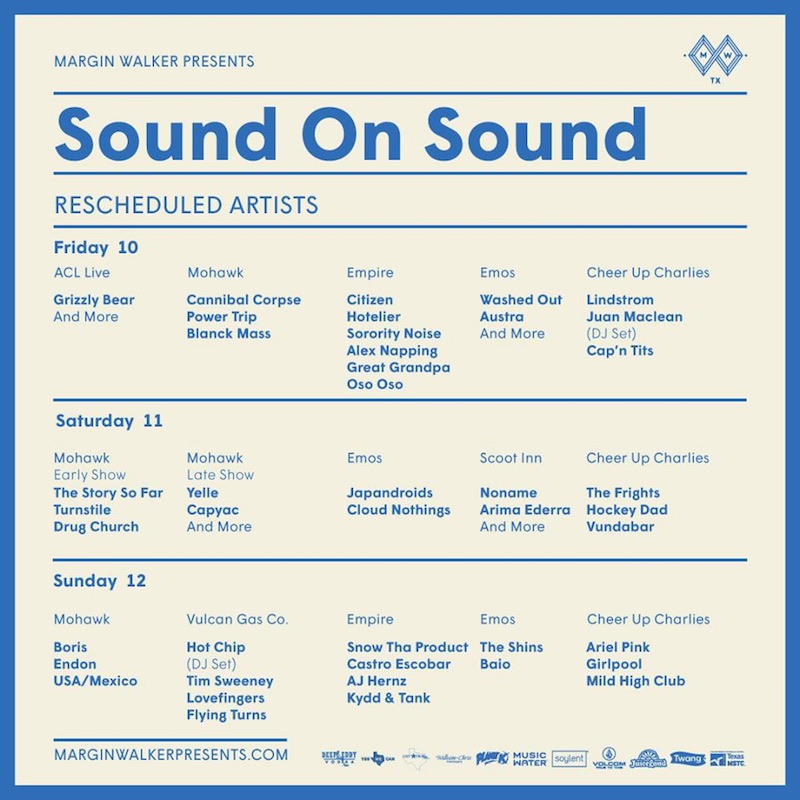