According to a 2015 report from the Pew Research Center, only 27% of millennials attend religious services weekly. With that in mind, here’s a safe assumption: For most of the massive crowd at the Honda stage Saturday night, the only service they’d be dragging themselves out of bed for today is brunch. 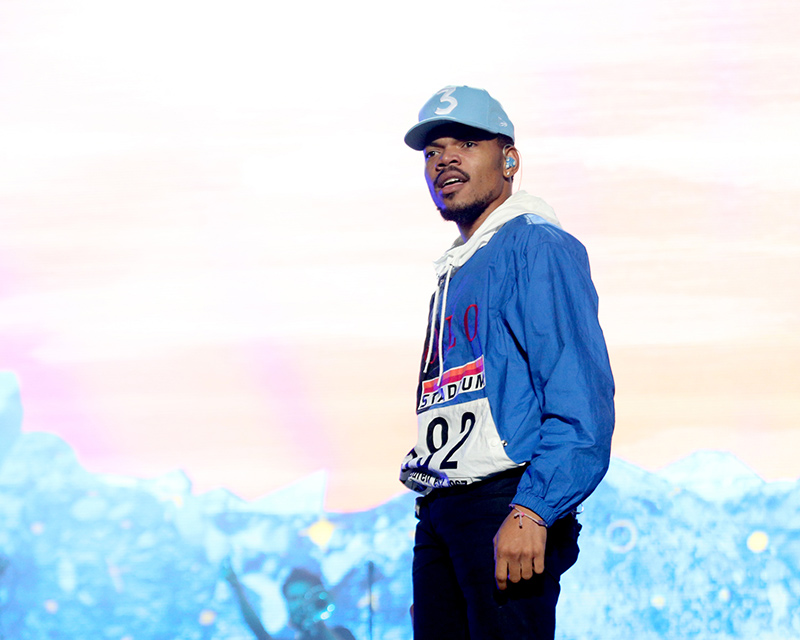 It’s unknown if Chance the Rapper, who at 24 is squarely in what Pew found to be the least religious American generation, made his way into a sanctuary on Sunday. Still, he and any of the faithful might be forgiven. The Chicago MC had already taken ACL to church a few hours ahead of any Sabbath schedule.

After opening the headlining set with “Mixtape,” a lament that he’s the “only n**ga still care about mixtapes” (Coloring Book was his third), he took to the pulpit. Even without hymnals, the crowd sang every word to “Blessings” along with its author (aka Chancelor Bennett), who was accentuated by brass lines from his right-hand man Nico Segal, also known as Donnie Trumpet. Together, they punctuated the refrain:

Segal, along with four backup singers, were integral to the live iteration of Coloring Book. Chance’s energy and delivery were turned up to 100, but “Angels” came alive via the horn man and the bold vocal harmonies surrounding Chance’s rapping.

The set wasn’t what many traditionalists could embrace as a church revival. Pyrotechnics burst behind Chance, who’s prone to shouting, “What the fuck is up?!” Distinctly secular bangers such as “All Night” and “No Problem” made appearances as well.

Still – and notably – the mainstage throng received those party anthems with the same level of enthusiasm as his songs imbued by unfettered religious overtones. It’s impossible to say for certain, but that probably isn’t because Chance managed to attract the 27% of millennials in Zilker Park who show up for church every Sunday.

Whether the audience shares his views or not, Chance the Rapper’s commitment to his own convictions makes his live performances feel like a part of something bigger. The crowd feeds off that authenticity, just as Chance’s music shines because of it. Sunday brunch rules in Austin, but Saturday night always sports a chance of revelation. 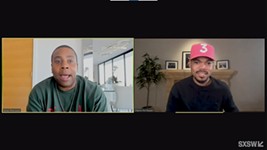 Chance the Rapper
A Chicago MC prodigy to lead us all