Will Toledo has come a long way from recording in the backseat of his car. The Seattle-based songwriter and his band Car Seat Headrest ascended the indie rock ladder to major festival appearances by, like their peers, drawing on the Eighties. A raucous Saturday afternoon set proved exhibit A. 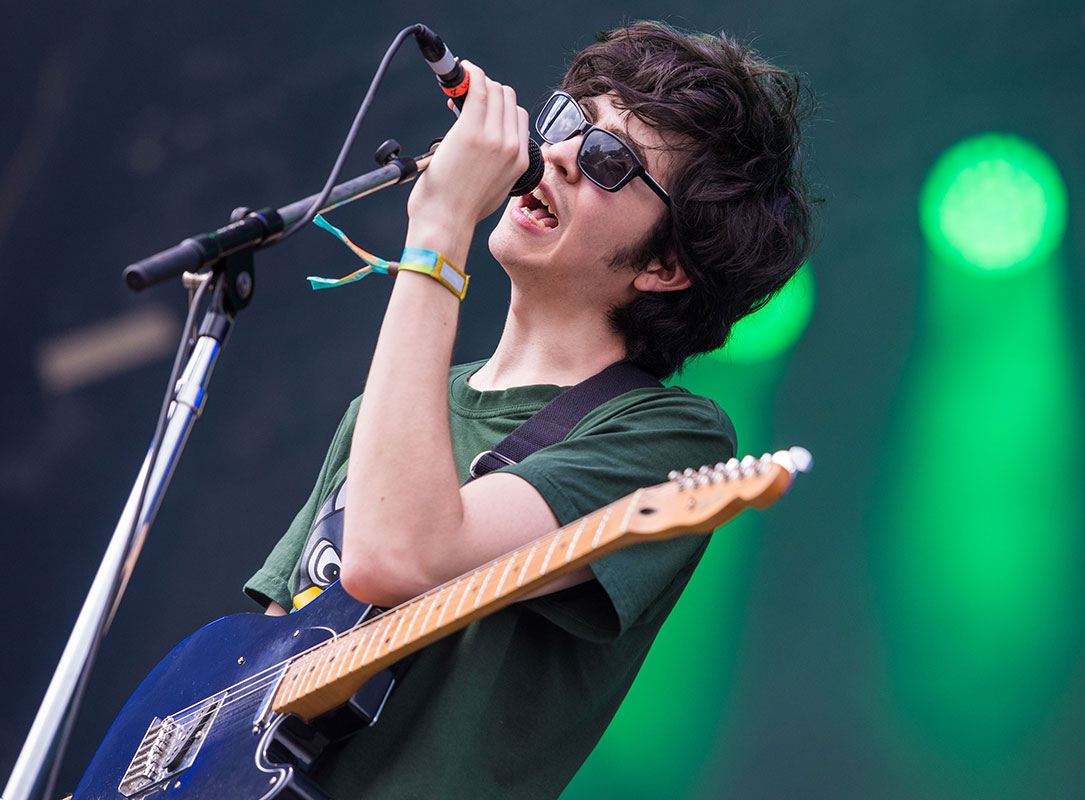 While his contemporaries find inspiration in twinkling synths and British arena pop, Toledo draws from a different side of the Reagan/Thatcher era: American college rock. The band’s six-string racket – melodic without being sweet, noisy without being abrasive, straightforward without being boring – would’ve nestled perfectly on Twin/Tone or DB Records if it had arrived in 1986.

Like those labels’ luminaries – the Replacements, Soul Asylum, Austin’s Zeitgeist – CSH doesn’t fool around live, preferring to let quality of song and strength of performance carry the day. Toledo isn’t a particularly exciting frontman. He tends to stand stock still while singing, and didn’t move much when strumming his Telecaster, either.

Yet rather than deficits, the singer-songwriter turns his nearly somnambulant stage presence and droning voice into virtues. By letting guitarist Ethan Ives and drummer Seth Dalby do most of the talking, he became an anchor, and his marble-mouthed monotone revealed an instrument of surprising feeling.

All the better to present CSH’s no-frills rock, from the super-catchy power-pop of “Fill in the Blanks” to the blazing skronk of “1937 State Park,” an audience request. Unlike many of this year’s ACL Fest performers, the band eschewed a Tom Petty cover, opting instead for Neil Young’s stomping “Powderfinger,” sung by Ives.

A seemingly odd choice, but it served as a perfect prelude to “Destroyed by Hippie Powers,” which reveled in Crazy Horse crunch. The group brought the show to a close with the pedal-abusing frenzy of “Beast Monster Thing (Love Isn’t Love Enough),” but even that noise fest couldn’t obscure the fact that, for Car Seat Headrest, the song is king. 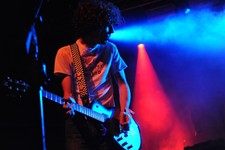