Fishing With the Heron King

Name Sayers take us to river 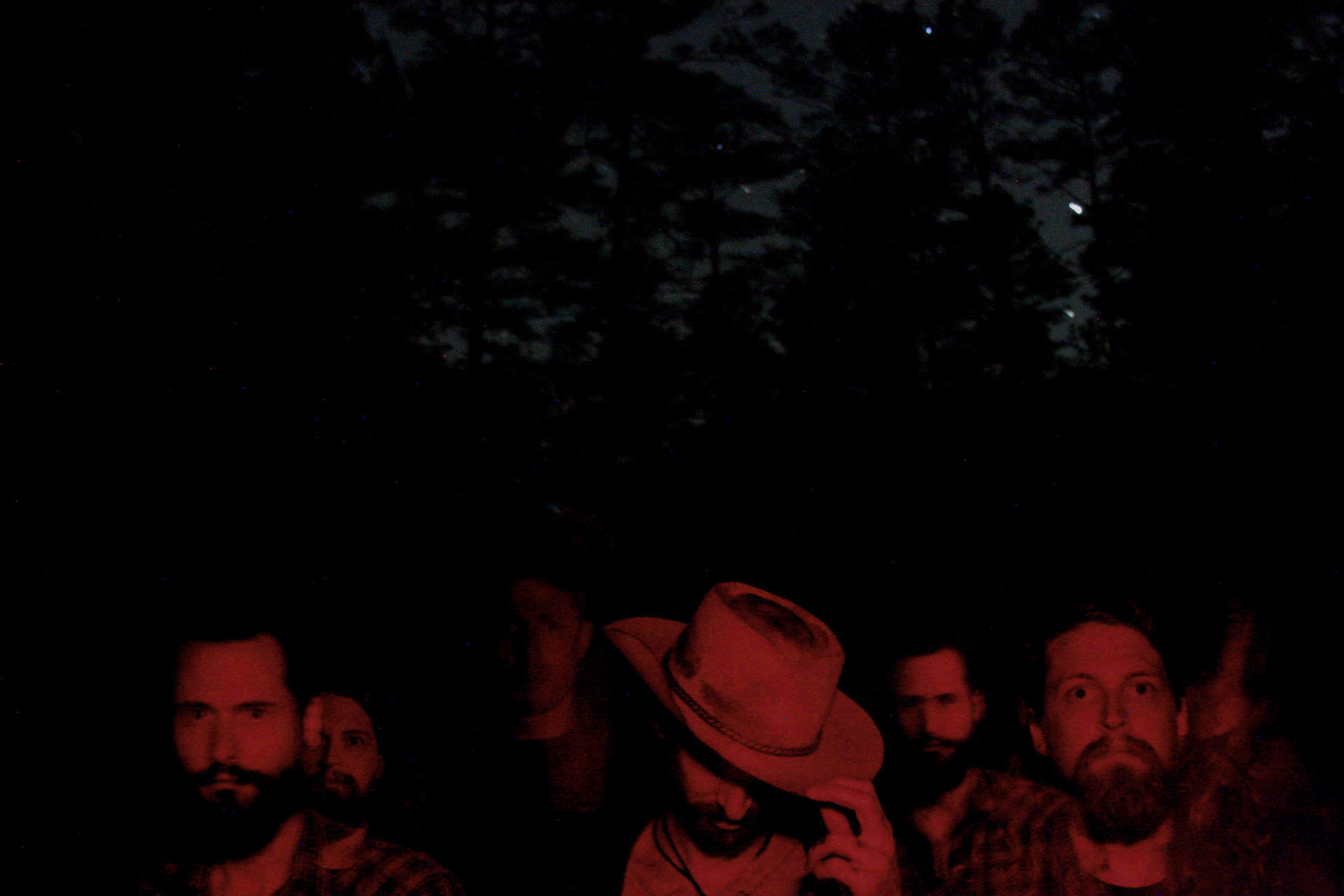 As I step out of my van and greet Devin James Fry, the local songwriter who leads Name Sayers gestures to the sky. A heron flies overhead, welcoming us to the banks of the lower Colorado River.

It’s an extraordinary coincidence given that Fry and two of his bandmates, guitarists Garrett Hellman and Grant Himmler, have assembled to discuss their new single, “Heron King.” That and to partake in some decidedly half-assed night fishing. Serendipity didn’t end there, either.

“Heron King,” another flicker of torch-lit post-folk for wanderers of the esoteric universe, finds Fry inquiring, “Didn’t that moon rise gold?” As the four of us cast lines into the current, the big, brilliant celestial body begins peaking over the tree line and reflecting bright on the dark water. An hour later, a flapping sound signals the arrival of the king, a great blue heron, roosting directly across the shore and looking down at us – no doubt amused by our poor fishing skills.

“Look, he’s surveying the river. That’s what I was doing,” smiles Fry, referring to his scenes in the new “Heron King” video. The intimate, iPhone-shot black and white clip, starring Fry and Cassandra Lynn Hayes, was filmed at our same section of the riverbed six weeks prior.

The Austin band courts pagan sensibilities by singing about the wonders of nature and DMT journeys. For a while, they only played on full moons. They’re also binocular-carrying bird nerds, especially Hellman and Himmler. “Name Sayers” is birding nomenclature for those fliers classified by their vocalizations, like chickadees, whip-poor-wills, and the lesser-known dickcissels.

Appropriately, then, communication cores “Heron King,” from the trio’s long-gestating Mantles LP. The song grew out of inspiration from a nearly 900-year-old Arthurian legend: Perceval, the Story of the Grail. In that tale, the famed Knight of the Round Table comes across a king fishing on a lake and is invited to stay at his castle. There, Perceval receives a warm welcome with a big feast, during which strange things happen. The Fisher King never leaves his chair, admitting that he finds it impossible to get up, and a phantasmagorical procession of items, including a grail and bleeding lance, float by.

Perceval, taught not to talk about things he doesn’t understand, says nothing of the peculiar happenings. The next morning, he wakes to find the castle empty and everything around it – from the land to the animals – dead or dying. He goes home to discover that his mother has died as well.

The knight later learns of his blunder. If he had asked the right question, everything could’ve been saved, but the wounded king didn’t know how to ask to be healed and Perceval didn’t know what question to ask.

“It’s a weird parable that I think is about masculinity, about males not communicating,” offers Fry, sitting barefoot on the shore. “The Fisher King myth is compelling to me because he’s this damaged monarch who doesn’t understand that he’s making his whole kingdom suffer because he doesn’t know himself. Over half of the American white male experience is oblivious to our effect on the world. We have this beautiful thing and we’re often working against it, even killing it, and we don’t understand why or how.

Next week, Name Sayers fly to Europe, where their tour includes gigs in Angers, France, for Austin Week. Behold the “Heron King”! 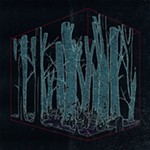