Homegrown breakouts’ prep first local show in over a decade

Drums & Tuba, a breakout act from Austin’s creatively crazed underground scene of the Nineties, is reassembling after a decade of dormancy. They’ll bring it all back home with a long-awaited local show in October. 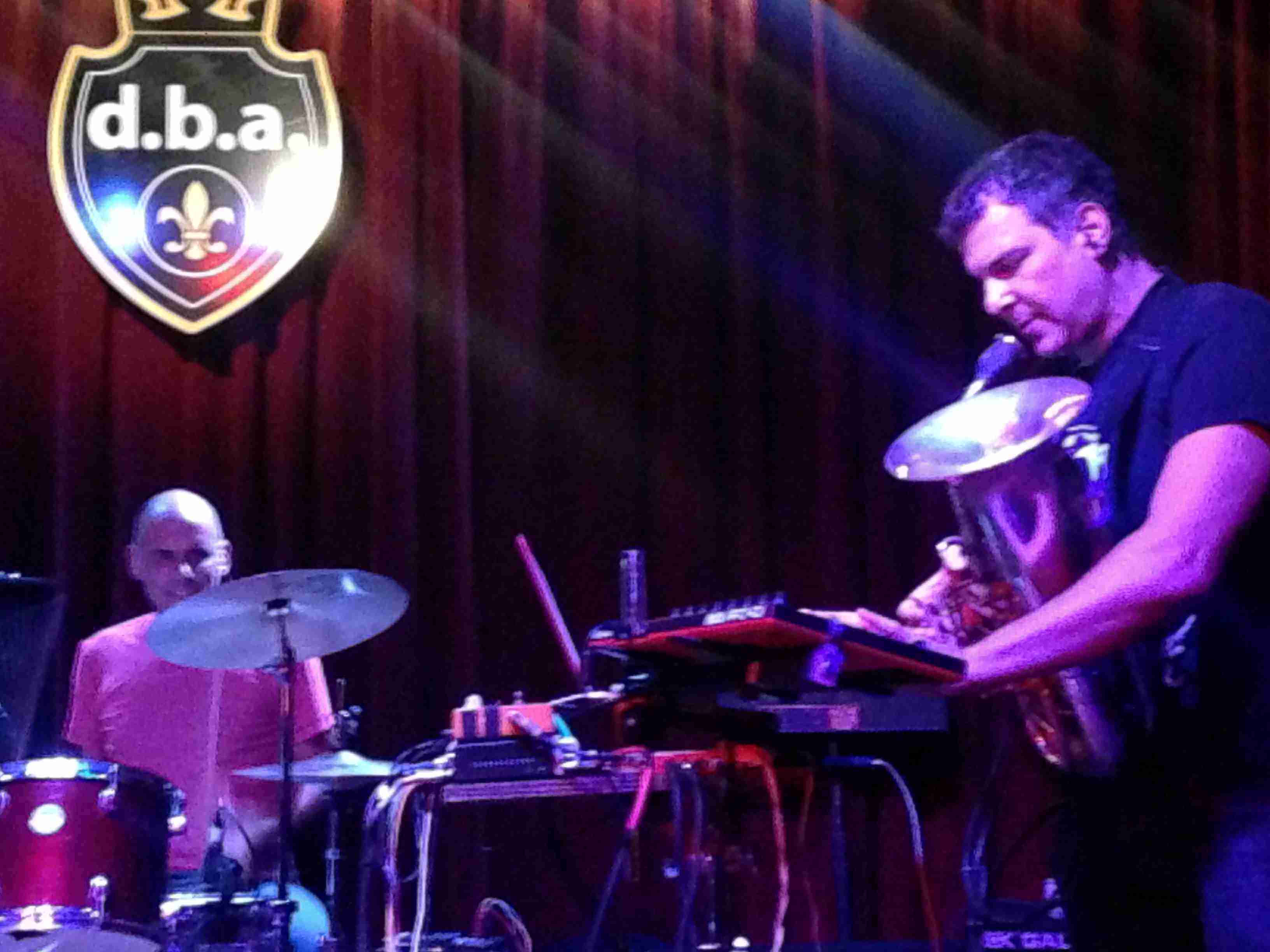 Not until the experimental trio moved from Austin to New York did they become a live sensation far beyond local confines, yet the devil-may-care attitude of the live music capital during the grunge era played a paramount role in the band’s development.

“We used to practice outside in the middle of the night,” reveals drummer/electronic arranger Tony Nozero. “[Tuba player] Brian Wolff found some power outlets outside in a little courtyard on campus. We’d go down there at midnight, plug all our stuff in, and practice until 5am.

“It’s so absurd,” he laughs. “That would never fly anywhere now!”

The largely instrumental jazz-funk-electronic art punks, rounded out by guitarist Neal McKeeby, practiced and played relentlessly during their early years in Austin, “on the street, at house parties, and any weird little bars that would have us,” details Nozero.

When Wolff’s enrollment at NYU led to a full band relocation to the cultural epicenter, Drums & Tuba scored a residency at the Knitting Factory and things began taking off. Shortly after the turn of the millennium, they were signed to Ani DiFranco’s Righteous Babe label, which issued their popular fourth album Vinyl Killer as well as a pair of follow-ups. Nozero calls the next five years “a blur,” spent on the road with frequent tourmates Galactic, Primus, and Cake.

Their last shows as a trio occurred in 2007. 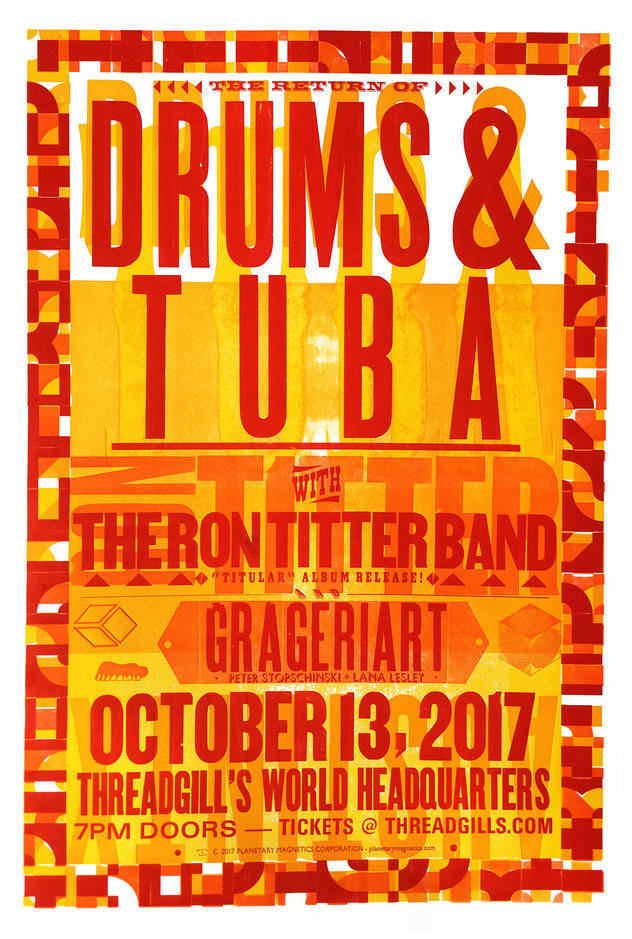 “It was post-Hurricane Katrina and I was in New Orleans at the time, and so was Neal. Things were unbalanced here,” say Nozero, who still lives in the Crescent City. “I know I was burning out. I remember doing shows and playing perfectly, but feeling like I wasn’t there – like I wasn’t even controlling my limbs. I was on autopilot, thinking about all this other shit.

For the last decade, Wolff’s remained a brass iconoclast, performing full-time as Wolff & Tuba. Conversely, Nozero sold most of his music equipment and didn’t play drums for six years, mainly channeling his creativity into art. He says he hasn’t been in touch with McKeeby.

“Brian’s been trying to get me out of retirement for a few years,” admits Nozero, who’s played with Wolff under the Drums & Tuba banner in New York and New Orleans earlier this year. “A lot of [this reunion] has to do with the cyclical way things work. There’s been a lot of time to do other things. Music was such a big part of my life before and I just left it. I can’t put a finger on exactly why were coming back now, but it just feels right at this point.”

The group’s first Austin show since the mid-2000s, going down Friday, Oct. 13, at Threadgill’s WHQ, will feature Nozero and Wolff – literally drums and tuba. McKeeby, to the chagrin of guitar nerds, will not be in house. Nozero says the duo plan on playing classic D&T material as well as new music that he and Wolff have been working on. 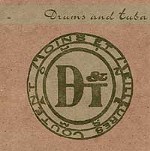 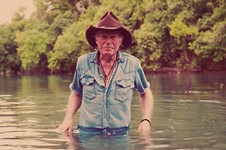