Your auditory agenda for the next three days

Get out of the house, grab a drink, and stand by other hot and sweaty humans while a band plays. Consider it an Austin summer rite of passage. 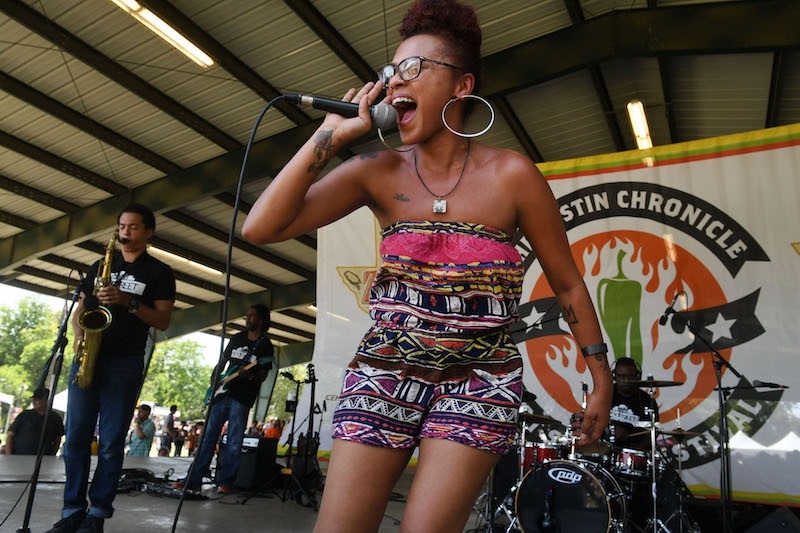 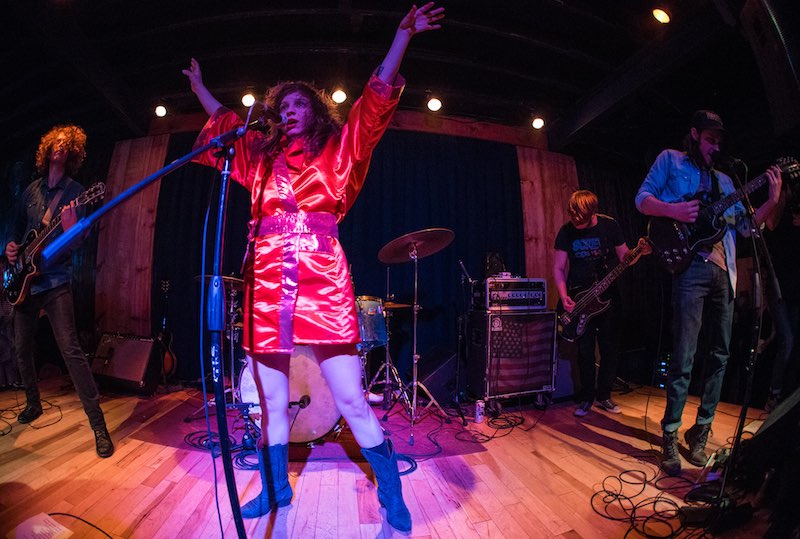 “You can’t write the same record over and over again, so we went into the studio with the idea of pushing what we sound like and still have our core values in there.”

Andrew Cashen, the lank-haired guitarist and singer who, alongside dynamic frontwoman Sabrina Ellis, comprises the creative core behind both neo-New Wave local sensations Sweet Spirit and glam/punk heroes A Giant Dog, is warming to the subject of the songs on Toy, A Giant Dog’s second LP for Merge Records. Second song, slacker anthem “Fake Plastic Trees,” blares in the first person, as does “Photograph” six songs later, possibly the least sexy song about sex, with its talk of wanting to smooch a one-night stand partner “when your teeth are brown.” When Cashen/Ellis employ a cliche, they subvert it. – Tim Stegall 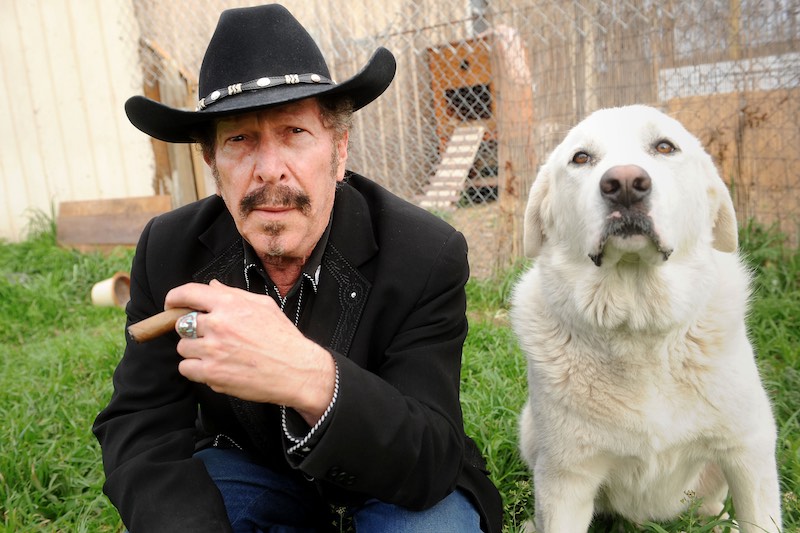 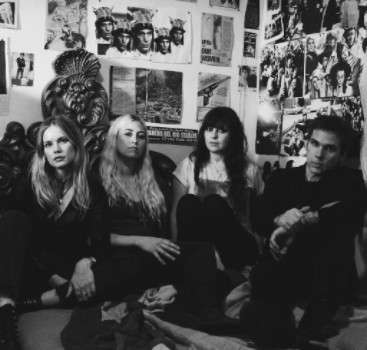 If Angus Young lost his brother Malcolm to dementia after Back in Black, what would’ve become of AC/DC? Guitarist Wacław “Vogg” Kiełtyka and younger brother Witold “Vitek” Kiełtyka peaked the Poles’ technical death metal on Organic Hallucinosis in 2006, after which the latter drum prodigy died in a tour bus accident. Beginning on 2011 reboot Carnival Is Forever, Vogg recast old-school DM as universal extremity, and now follow-up Anticult transcends genre altogether in Decapitated’s finest LP and one of the best discs of 2017. – Raoul Hernandez 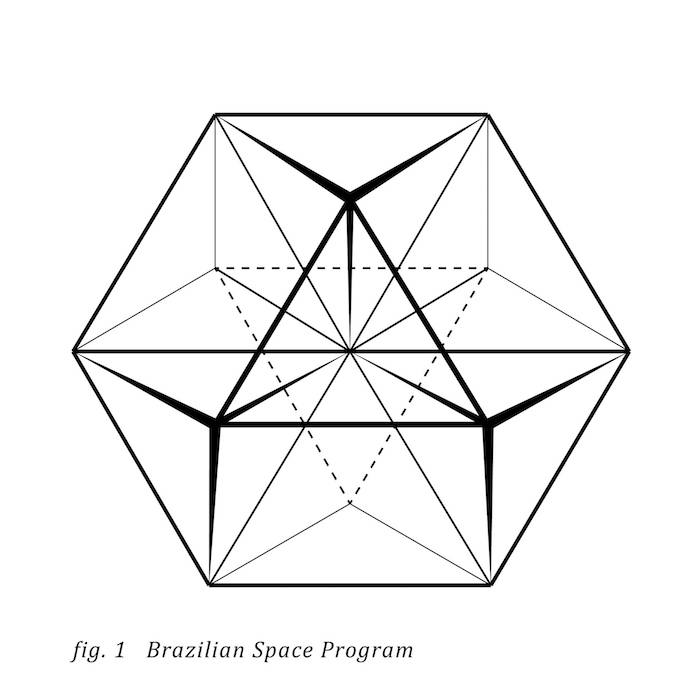 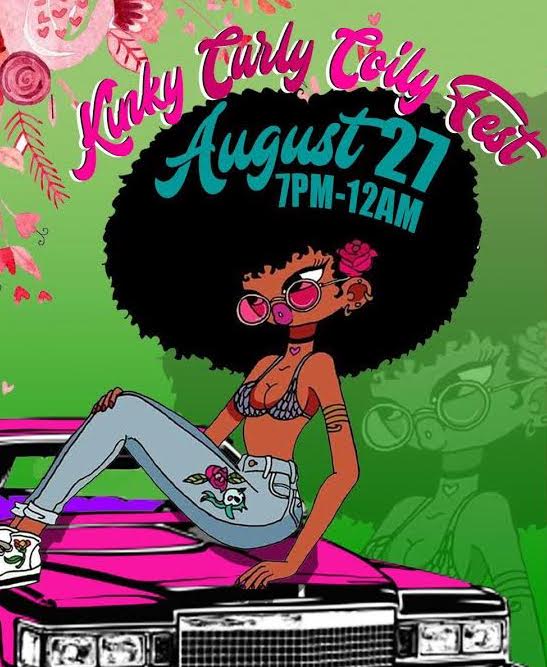 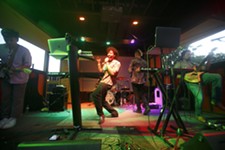