Every day this weekend boasts a multi-performer blitzkrieg. Riders Against the Storm brings an arsenal of friends for RAS Day on Friday. Check in with Bone Thugs-n-Harmony and Creed’s Scott Stapp at Bat Fest on Saturday. And Sunday’s the holiest day with the Chronicle’s free Hot Sauce Festival, hosted by yours truly. Hydrate! 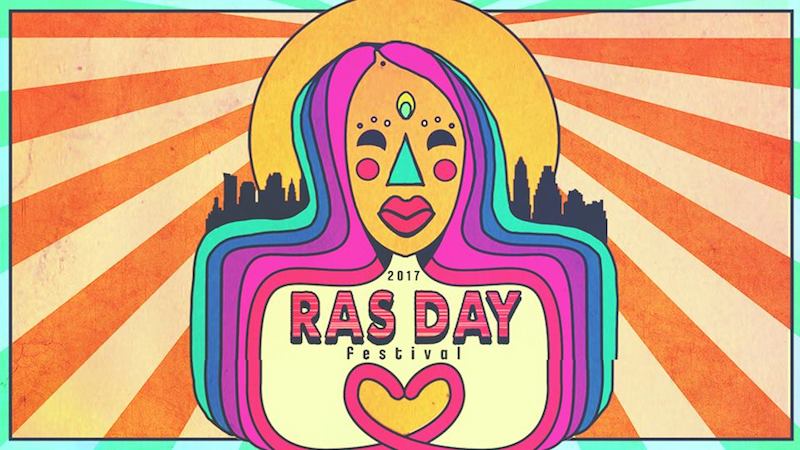 These power/speed metal vets stretch back to the early Eighties, when the Houstonians shared a label with Megadeth and Exodus, and toured with everyone from Stryper to Yngwie Malmsteen. Four new LPs since a new millennial reunion peaked on last year’s Vampiro which appeared on ’Deth bassist Dave Ellefson’s label to universal acclaim. Fellow Lone Star metalheads Ignitor, Byfist, Force of Rage, and L.A.’s 9Electric ride into battle first. – Michael Toland Mentored by N.W.A member Eazy-E, Bat Fest headliners Bone Thugs-n-Harmony became one of hip-hop’s most melodic groups with “1st of tha Month” and “Tha Crossroads,” which garnered the Clevelanders a Grammy in 1997. The quintet’s ice-cold gusto, heady spiritualism, and quick-witted rhymes thrive on The Art of War, Creepin’ on ah Come Up, and E. 1999 Eternal. Creed’s Scott Stapp, Paul Wall, and more spook the bats out from under the Congress Avenue Bridge. – Alejandra Ramirez

Breaking on his debut mixtape The Come Up (2007), J. Cole made his next move count when sophomore mixtape The Warm Up landed him on Jay-Z’s Roc Nation as one of its first signees. Now boasting multi-platinum albums from debut Cole World: The Sideline Story (2011) to 4 Your Eyez Only (2016), the North Carolina rapper waxes poetic with a serrated edge. Oxnard’s Prince, Anderson Paak, opens. – Alejandra Ramirez Last August, David Yow fronted the Jazzus Lizard, a local jazz combo covering his noise rock antiheroes. Several hundred crammed inside the Lost Well to witness an unforgettable 18-song performance in which jagged riffs erupted on piano and sax. The five, minus Yow, return to the crime scene to issue a double LP of the notorious show, titled Yowl. We Are the Asteroid and Suckling open. – Kevin Curtin 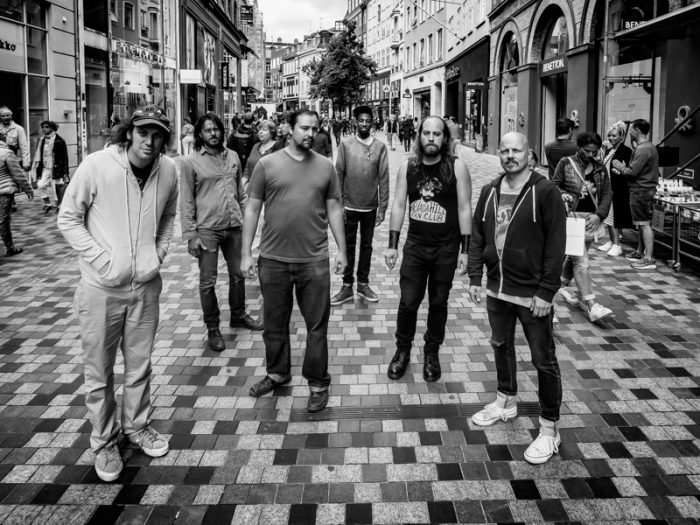 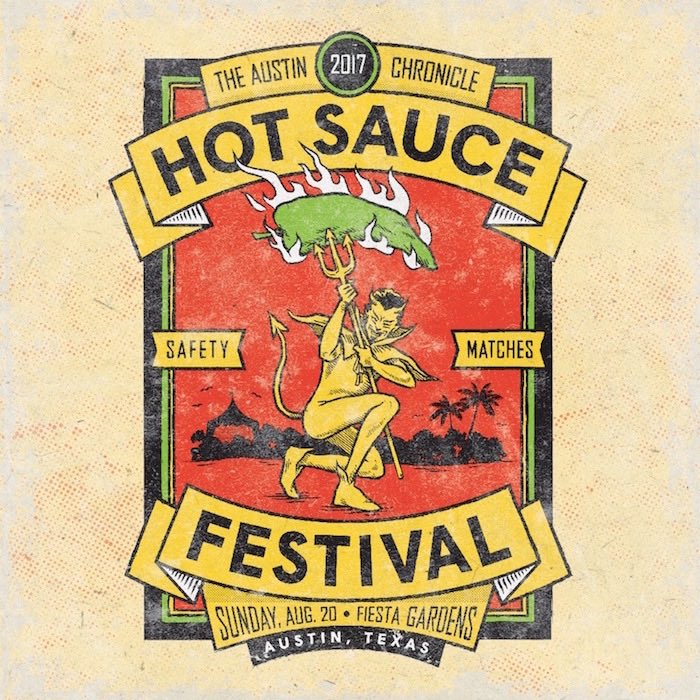 Mike & the Moonpies are the hardest-working honky-tonkers in Texas. The local sextet rose from a residency at the White Horse to become two-step ambassadors across the nation, exporting a raucous mix of traditional and contemporary country to the tune of 275 dates a year.

“I’ve had the same guys now for about 10 years, so it’s amazing nobody’s killed somebody yet,” laughs lead Moonpie Mike Harmeier while on the road to Houston. “We have a nice new Chevy conversion van with a TV and Xbox in it, so it keeps morale a little higher.”

Following 2015 breakout LP Mockingbird, the locals captured their live set on a double album last year during a three-night stand at the WinStar World Casino & Resort in Oklahoma. The pared-down but still energetic live set informed what Harmeier wanted from their fourth album, recorded at Yellow Dog Studios in Wimberley and expected out early next year.

“With Mockingbird, I knew exactly how I wanted that to sound,” offers Harmeier. “We brought in a saxophone player and all that, and this one I just wanted it to be about the band. We cut it live in five days and it’s more electric guitar-driven, a lot of twin guitars. I didn’t play any acoustic guitar on it.

“It’s really different from anything else we’ve ever done. It’s a rocking record.”

Brownout remains famous for jamming alongside Prince and reimagining Black Sabbath, but sporadic collaborations with Wu-Tang Clan’s GZA, beginning with an electric SXSW 2012 set, produced some genius. Only date on the MC’s summer tour with a live backing band, the local Latin funk crew backs a heavy dose of 1995 sophomore album Liquid Swords, a dark horse for favorite solo project among Wu-ficionados, and plenty of classic Clan bangers. – Thomas Fawcett