New single finds joy and purpose in a childless life 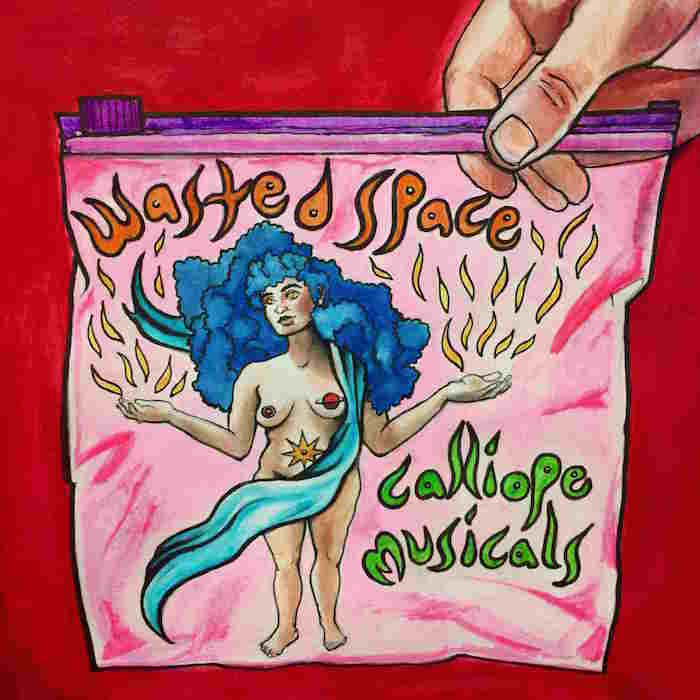 So why is frontwoman Carrie Fussell singing the self-deprecating stanza: “I am a wasted girl/ I am a wasted space/ I am a waste of human race” on the local act’s synth-heavy new single?

“That chorus came from many conversations I’ve had where I casually mention that I don’t want to have kids and the way people react,” Fussell explains. “They say, ‘But it’s such a joy and you find so much purpose,’ which I totally believe, but at the same time I think I’ll be able to find joy and purpose on my own, too.

“Some people think you’re going to have an empty, lonely life if you don’t have some kids running around,” she chuckles. “So the song is a tongue-in-cheek poke at that idea, like, ‘Oh well, I’m just this wasted woman … this uterus walking around empty.’”

The “Wasted Space” single teases a forthcoming interactive 7-inch for the 2016/17 Austin Music Poll Band of the Year. After shedding two members in the last 10 months, which Fussell calls a “pretty emotional experience,” Calliope Musicals recently headed into Good Danny’s studio in Lockhart and cut a couple songs with producer/engineer Grant Johnson.

“We had to remember the joy of where this band comes from,” revealed Fussell. “We hadn’t really gone in the studio with that attitude in a while.”