We’d advise you to go see some Garbage this weekend, but it’s gone and sold out. In those cases, we’re of the mind that you know about the show anyway, because we’re certain you’ll score a ticket if you really must. Check out our recommendations for those gigs that are easier to get into.

Read Raoul Hernandez’s full interview with BÖC lead guitarist Donald “Buck Dharma” Roeser, tackling everything from his collaboration with Patti Smith to his take on the “More Cowbell!” phenomenon.

Will Sexton (Photo by Jana Birchum)

On August 10, 1979, the day before Charlie’s birthday and the day of his younger brother Will’s, the elder Sexton played the Continental Club at the tender age of 10. Since then, the pair – irrevocably tied to Austin music – have celebrated their birthdays jointly at the South Congress speakeasy. This year, they embed in big bro’s Mystic Knights of the Sea, featuring bassist Speedy Sparks, who played with Charlie that first fateful night. – William Harries Graham 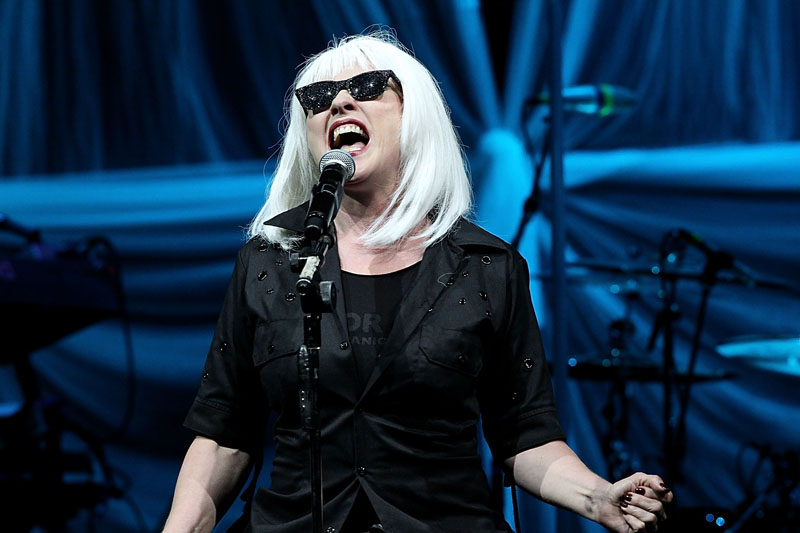 Billed as “The Rage and Rapture Tour,” this main act double-header might simply be tagged “Heart of Glass” vs. “Only Happy When It Rains.” Blondie remain punk’s first success story owing to a Shangri-Las-like pop sense and an adventurous bent that made them among the first Caucasians to experiment with hip-hop. The New Yorkers’ new Pollinator LP could be Eat to the Beat II. Garbage updated Blondie for the grunge age, Shirley Manson acting as Debbie Harry’s edgy offspring. 2016’s Strange Little Birds is vintage Garbage. – Tim Stegall 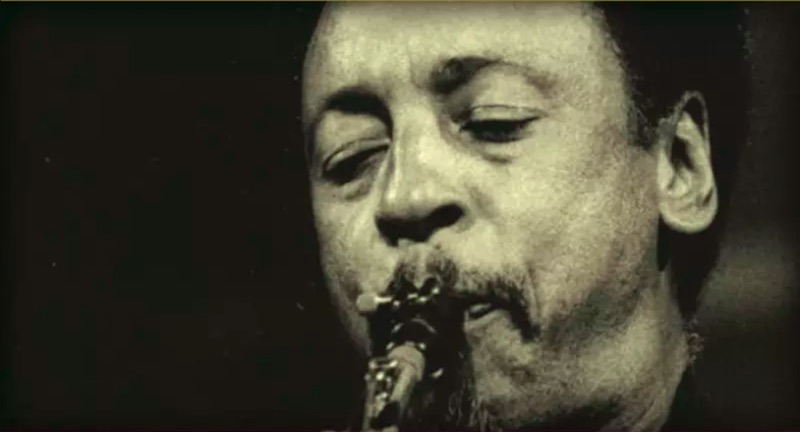 As saxophonist and flutist/composer/bandleader and 2016 Pulitzer Prize winner, Henry Threadgill is a living legend of jazz. A founding member of Chicago’s revolutionary free jazz collective AACM, he’s remained on the cutting edge of improvised music for nearly half a century in bands like Air, Very Very Circus, Make a Move, and now, Zooid. Following a UT Master Class the previous night, the 73-year-old maestro treats Austin to his first performance in 25 years. – Jay Trachtenberg 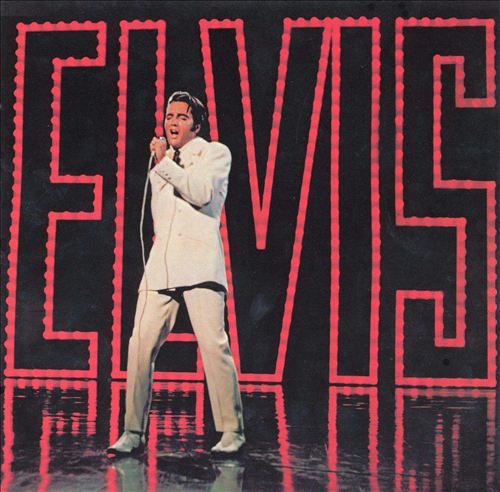 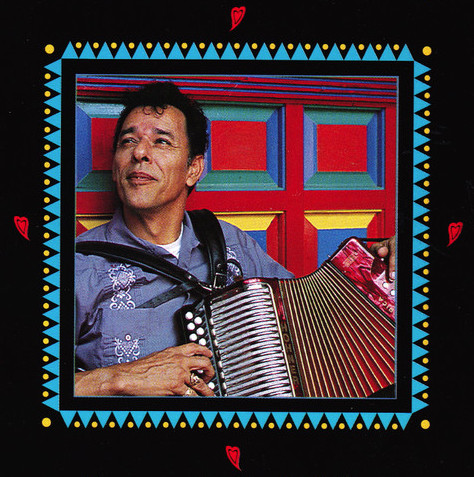