For the next three days, live a little.

Start your Friday on a high note with our team’s genius recommendations. Keep the party going Saturday through Sunday. Cheers. 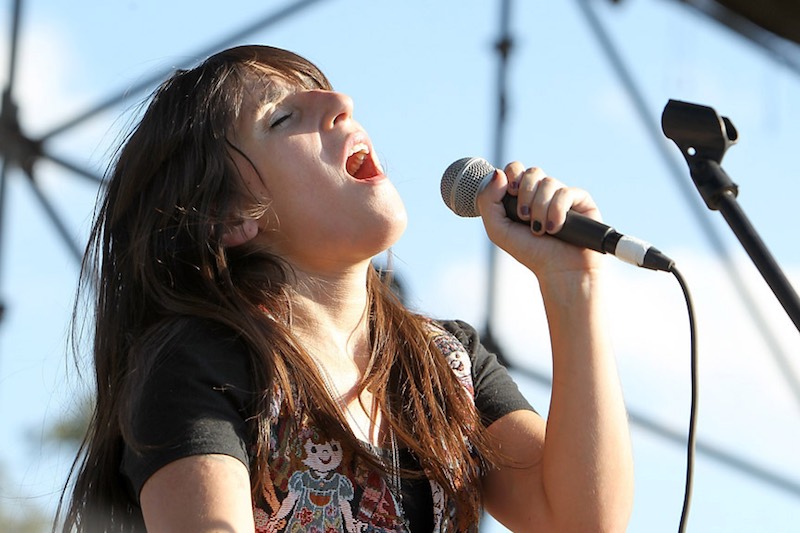 The Wagoneers (Photo by Gary A Miller)

Chet Flippo, paramount voice of country music journalism, famously called the Wagoneers “the greatest honky-tonk band that ever was.” How preposterous, then, that in the Austin quartet’s decade of existence (1986-1990 and 2011-present) they’ve never played their hometown’s greatest honky-tonk. The Wags, still anchored by frontman Monte Warden and lead guitarist Brent Wilson, rectify that oversight inside the Stout & High walls of James White’s legendary South Lamar dance hall. – Kevin Curtin 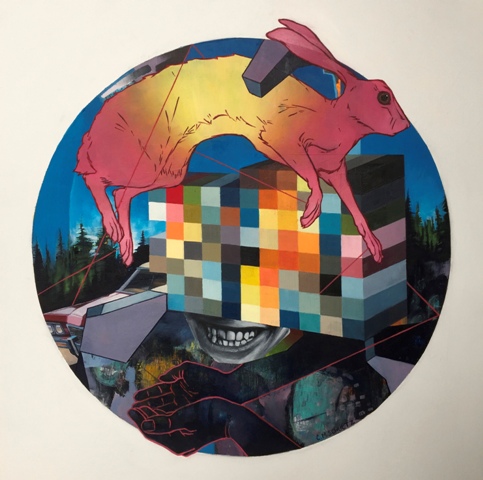 Many a scheme has grown from the garden of weed, and such notions usually dissipate as fast as secondhand smoke. Doom Side of the Moon, Sword guitarist Kyle Shutt’s heavy metal take on Pink Floyd’s chart mainstay, is an exception. “I’d taken a break from the herb for a while, and when I went back to it, I would get so high that I didn’t want to do anything else,” the longtime local axeman explains. “It was during one of those moments that somebody went, ‘Hey, wouldn’t it be great to do a heavy version of The Dark Side of the Moon?’ Just one of those silly stoner things. But later on I thought, ‘That’s a fuckin’ cool idea.’” Committed, Shutt enlisted friends old and new to bring his pipe dream to life, including the Sword’s rhythm section, members of Black Joe Lewis’ Honeybears and Croy & the Boys, visualists the Mustachio Light Show, and Brown Sabbath singer Alex Marrero. – Michael Toland Tenth anniversary bloodbath! Michigan melodic death mainstays the Black Dahlia Murder lead the pack this year, celebrating a decade of their own with the entirety of 2007 opus Nocturnal. Maryland deathgrinders Dying Fetus add muscle via current release Wrong One to Fuck With, while technical death L.A. crew the Faceless anticipates its first LP in five years. Oceano, Slaughter to Prevail, Origin, Rings of Saturn, Betraying the Martyrs, Lorna Shore, Angelmaker, and Athanatos pile on. Bring your daughter. – Michael Toland 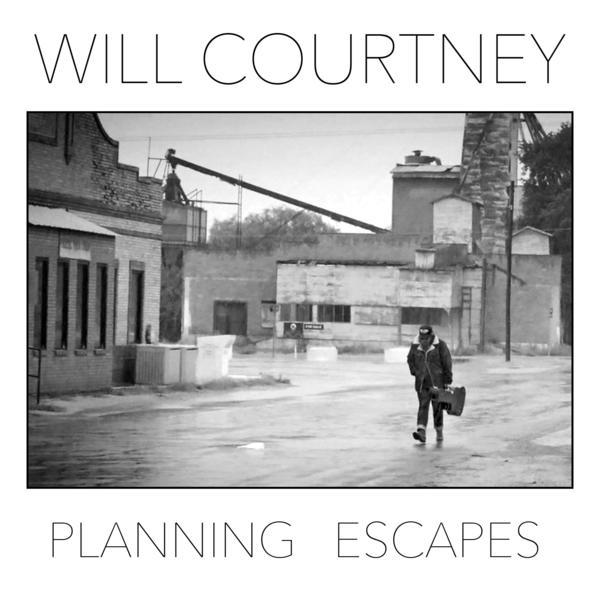