Your cheat sheet for three days of fun

Hitting the summer slumps? Try a sonic solution. Pack your Friday through Sunday with the music team's cherry-picked recommendations. 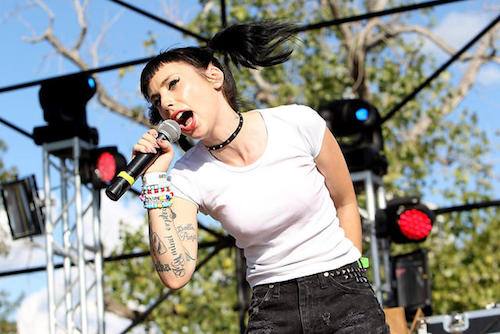 Kreayshawn (Photo by Gary A Miller) 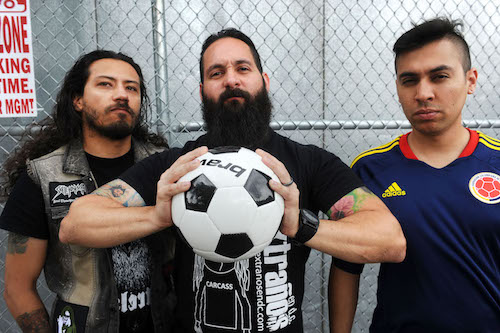 In 2013, opening the main stage on the first day of Phil Anselmo’s inaugural Housecore Horror Festival at Emo’s, Headcrusher thrashed death metal as hardcore as any headliner that weekend. “Born in Colombia, made in Texas” and based in Austin, the South American fivepiece finally delivers an unforgiving follow-up to the previous year’s debut U.S. LP. Death Comes With Silence proves worth the wait via an avalanche of riffs and roar detailed by Sepultura-like touches of Latin atmospherics. – Raoul Hernandez

Dancehall’s most unlikely superstar, an overtly sexual albino, endures among the most resilient figures in Jamaican music. Raised in a Kingston orphanage and facially/vocally disfigured from cancer surgery at the height of his fame, the 61-year-old toaster still boasts a marvelous live show complete with uplifting vibes, astonishingly limber dance moves, and a bevy of classics including “Letter to Rosey” and the oft-sampled “Zungguzungguguzungguzeng.” – Kevin Curtin 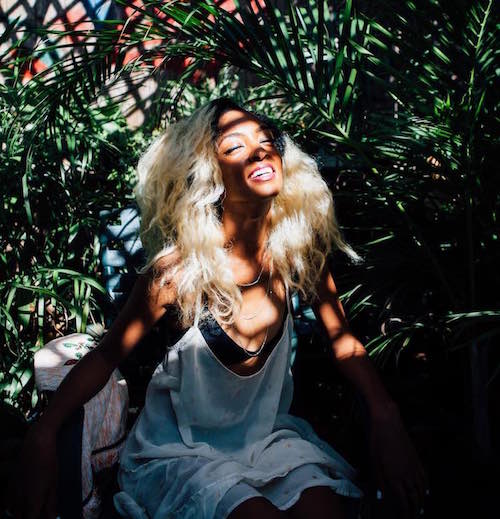 On the day Randy Rogers began recording last year’s Nothing Shines Like Neon, his friend and Cheatham Street Warehouse mentor Kent Finlay died. That news set the tone for the San Marcos quintet’s seventh and best LP. Rogers has since taken over Finlay’s famed venue, bringing in Alison Krauss and Dan Tyminski for a tribute on the album’s “Look Out Yonder,” charting an evolutionary leap for one of Texas country’s best performers. – Doug Freeman 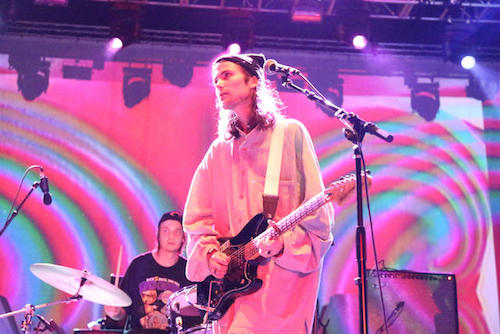 DIIV (Photo by Gary A Miller) 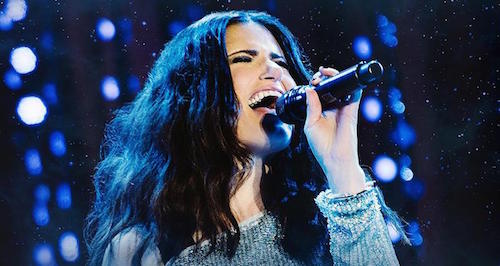 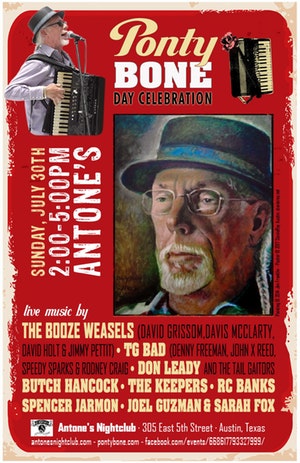 Accordionist Ponty Bone was once ubiquitous to our scene, adding magic to the original Joe Ely Band, Supernatural Family Band, and countless others while later leading his own Squeezetones. He’s unable to perform because of medical problems, but a star-studded bash includes local bar rock kings the Booze Weasels, TG Bad with Denny Freeman and John X Reed, Don Leady & the Tailgators, Joel Guzman, and more. 1-5pm. – Jay Trachtenberg