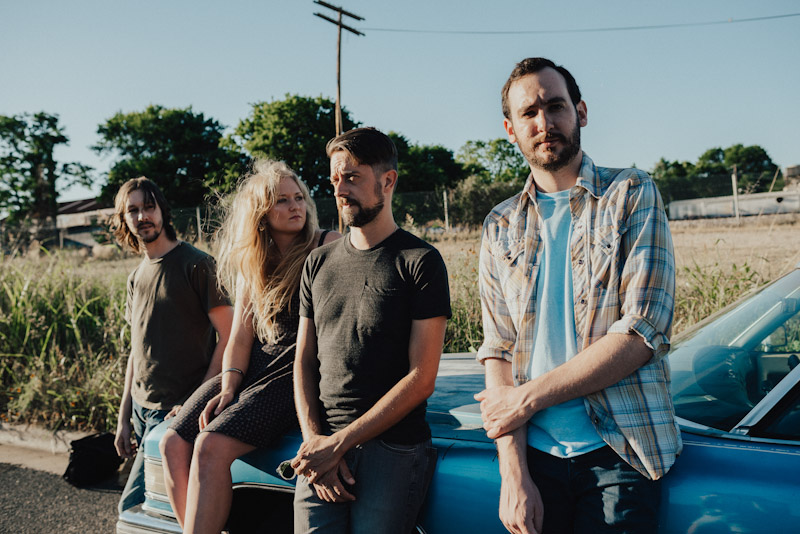 From out of the blue arrives Löwin’s new single, a sharply written track buoyed by shimmering guitar interplay, breezy melodies, and a demanding refrain: “Do you know what you’ve got? Because I know what I’m not.”

Easy to infer a message of romance, dependence, and a need to be understood, right?

“I’ve written more relationship-style songs about falling in and out of love with playing music than I have about actual relationships that I’m in,” reveals Houser.

Indeed, “Sloop” draws from the trials of the creative process and crises of faith all artists weather. At the time she wrote the song, Houser daydreamed of a different life – one blissfully free of musical self-doubt.

“I’d gotten slightly frustrated with, not necessarily the direction Löwin was going, but I felt like our first EP had asserted us as this loud, butt-rock band, which was not my intention,” she laughs. “Outside of that, the energy of being the primary songwriter in a band had left me exhausted last year. I felt like I didn’t have anything to offer. Even though I’d worked so hard to get Löwin off the ground, a big part of me wanted to abandon it, run away, and live on the beach in a sailboat for the rest of my life.

Ironically, said artistic uncertainty inspired one of the strongest tracks Löwin’s issued up to this point. That, in turn, led to Houser’s realization that songwriter is actually the role she’s most comfortable in, confident and fulfilled.

“I think the pop aesthetic in ‘Sloop’ is going to carry over with this next record, too,” confirms Houser. 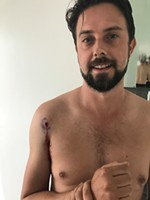