Breaking down the next three days

Interested in a concert escape? Let the music team hand hold you through the city’s standout moments Friday through Sunday. 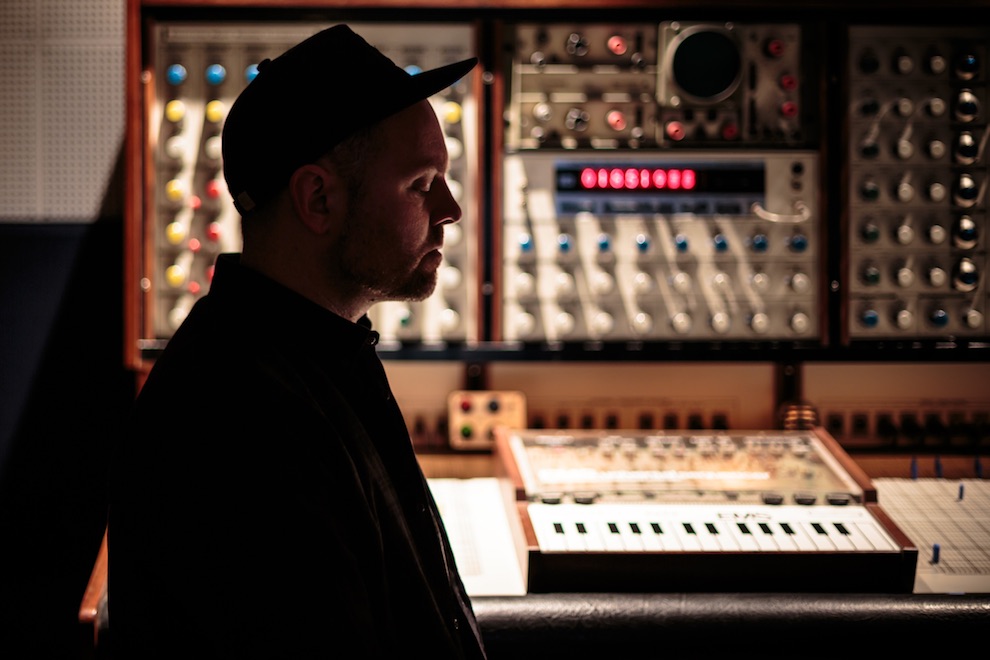 For some 30 years now, California-raised hip-hop crate digger and producer Josh Davis has conducted business as DJ Shadow, perhaps ground zero of mainstream turntable culture. Even so, he remains remarkably unpretentious about what keeps him motivated: “Other people’s music.” “I became a DJ just to share the music with people, try to get them to redirect their focus and understanding about what rap music was,” explains Davis, 45, about how his hometown’s lack of attention to hip-hop informed his career choice. Shortly after our interview, Davis surprise released an explosive new four-track EP, The Mountain Has Fallen, which features rap icon Nas, eclectic MC Danny Brown, and Oscar-winning composer Steven Price (Baby Driver, Gravity). – Kahron Spearman 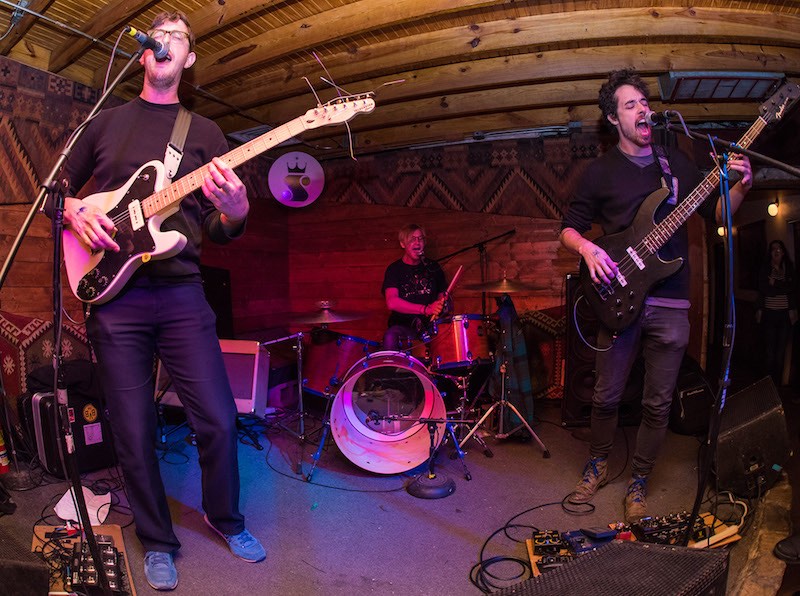 After flirting with mainstream success on 1991’s Girlfriend and 1995’s 100% Fun, Nebraskan Sweet expanded astride latter-day releases that include a series of compelling covers albums with Bangle Susanna Hoffs. Tomorrow Forever, Sweet’s first solo LP since 2011, traffics in metaphysical themes while maintaining big jangle. Tommy Keene’s 1986 brass-ring grab, Songs From the Film, didn’t make him a household name, but the Maryland native has delivered cultish power-pop ever since. – Greg Beets 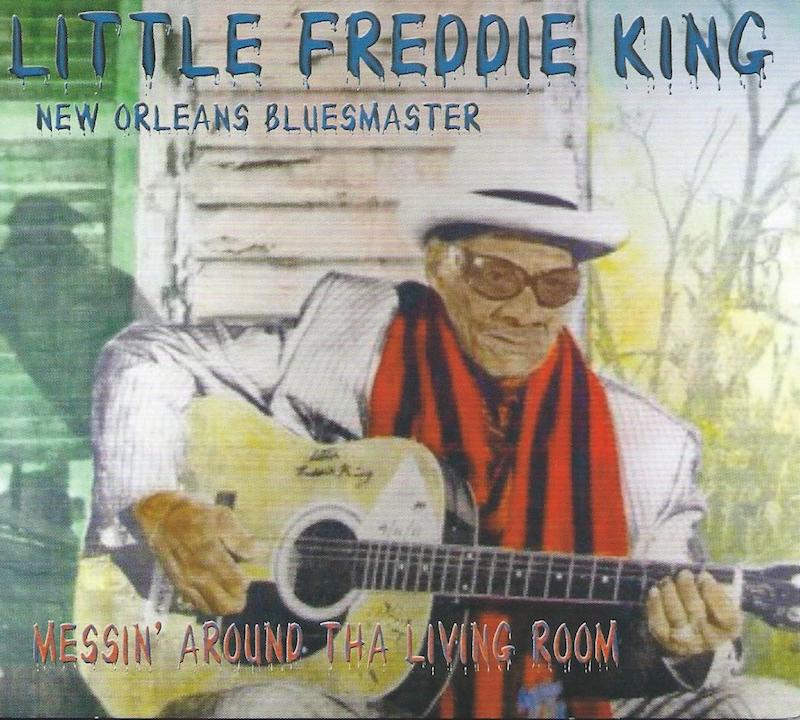 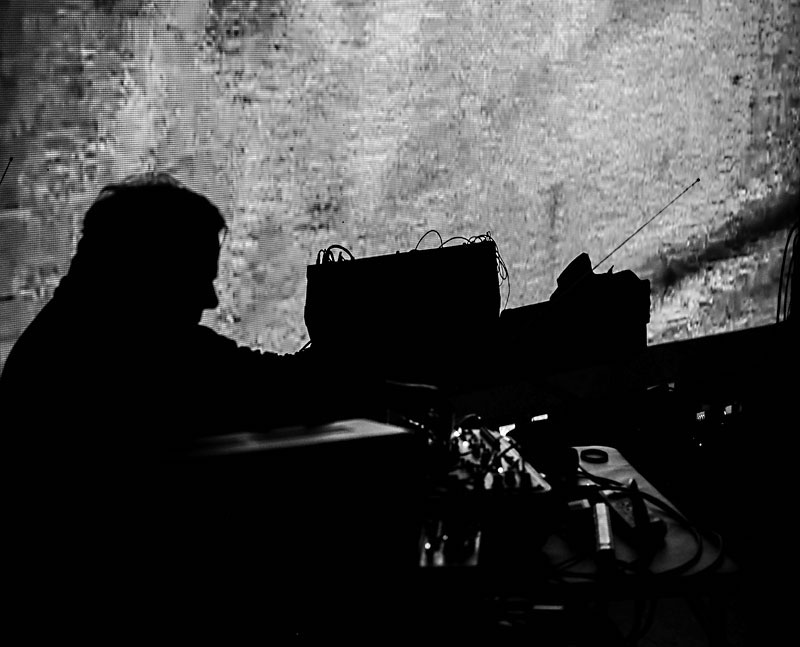 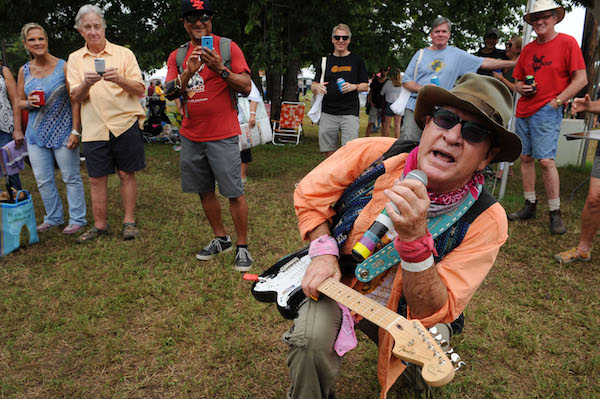