Over the next three days, more than 100 acts – most of them homegrown – play the Red River strip for no charge at the door. Indulge in the Hot Summer Nights free weekend with the aid of our staff picks. Peruse the full lineup here. 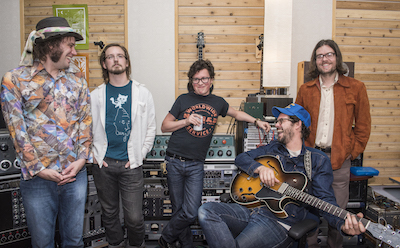 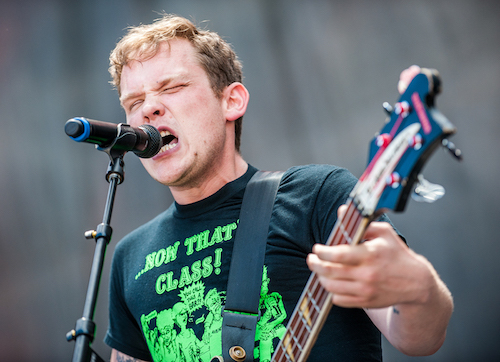 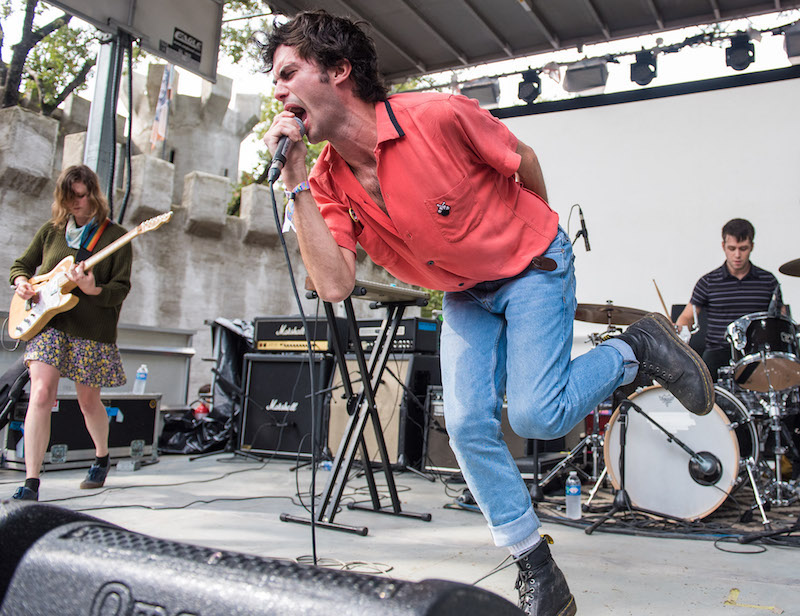 Among the hordes of locals taking over the Red River strip starting Thursday night, one Texas native slips in under a lesser-known pseudonym. Embedded in a Barracuda bill that includes Big Bill, the Zoltars, Residual Kid, US Weekly, and many more, Andrew Savage, typically welcomed by sold-out crowds as frontman of deadpan rock quartet Parquet Courts, flies in solo as A. Savage. “In fact, I’ve never identified myself as Andrew Savage going back to every record I’ve played on in the last 10 years,” explains the Brooklynite. “It’s other people who choose the path of formality and call me by my full name, but to me, I’ve always been a savage.” As for his solo sojourn, Savage found himself with a backlog of work written over time that didn’t quite fit Parquet Courts. – Rachel Rascoe 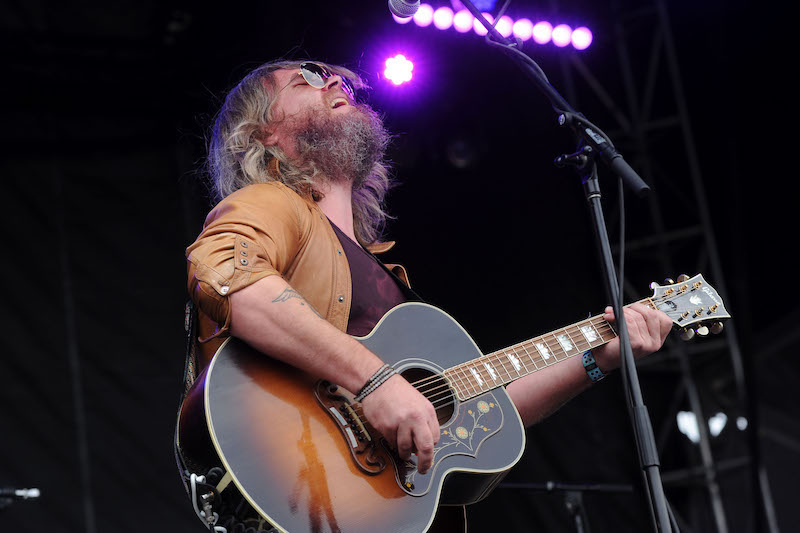 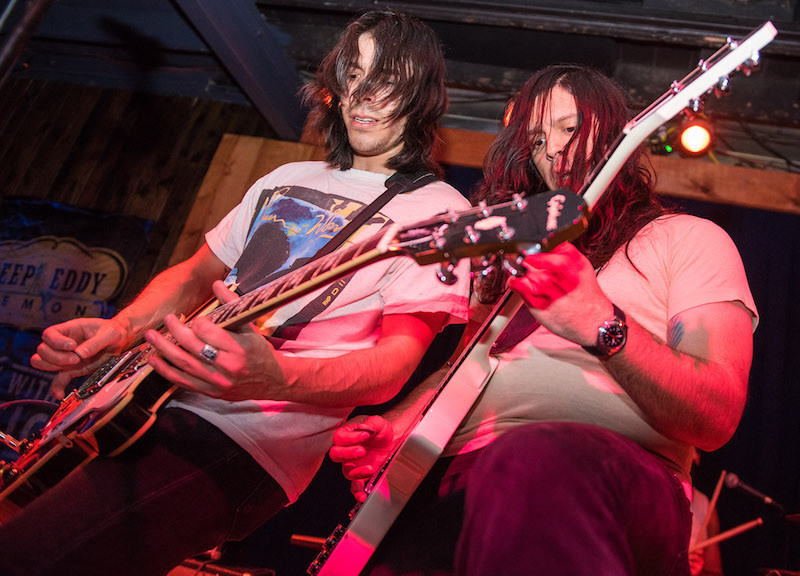 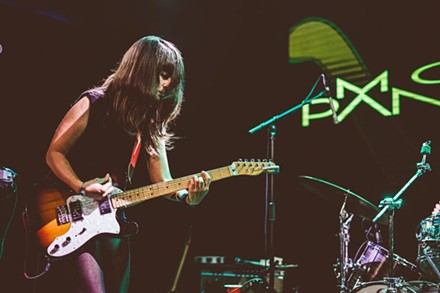 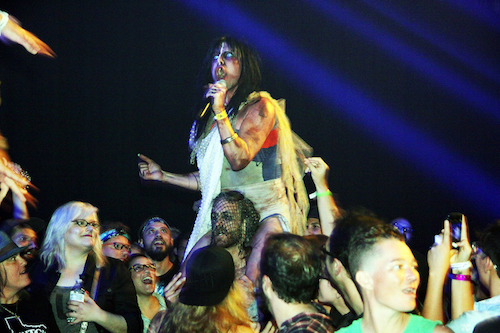 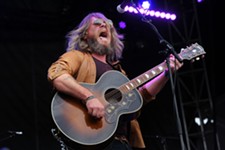