Your handbook for a happy Friday and Saturday

Shake off the working week's headaches with a sweet-sounding spiritual awakening. Our team has your step-by-step guide. 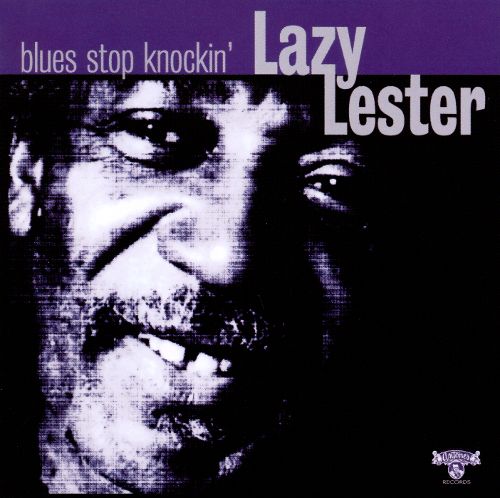 Jimmy Flemion of the Frogs

Milwaukee alt.folkers the Frogs became as (in)famous in the Nineties for provocative albums like the homoerotic It’s Only Right & Natural as their friends and peers, including Smashing Pumpkins, Pearl Jam, and Beck, who sampled the band in “Where It’s At.” After six years away, frontman/guitarist Jimmy Flemion returns on the fifth anniversary of his partner/brother Dennis’ untimely death for a tribute show. It’s raining Frogs. – Michael Toland 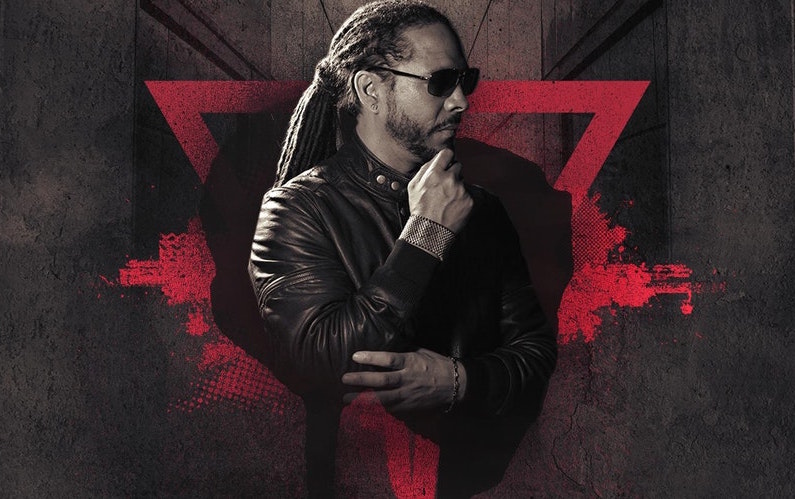 Over a 20-year career, Roni Size has managed three record labels, while receiving the Music Producers Guild Inspiration Award and a Mercury Music Prize award. Out of his electronic swash of machines, the Bristol, England, producer pulses eclectic beats of drum ’n’ bass, footloose jungle, and hip-hop. Moog-filtered synths and off-kilter percussion from New Forms (1997) to Past & Present (2016) coalesce with woofer bass emissions that rattle your skull. – Alejandra Ramirez

A member of Yo Gotti’s Collective Music Group, Memphis native Blac Youngsta (Samuel Benson) doesn’t shy away from controversy. Name made on third mixtape Fast Bricks 3, the rapper gained a national following with 2014 hit “Heavy.” In a petty beef with fellow Memphian Young Dolph, Benson turned himself in to Charlotte, N.C., police in May after a shooting on Dolph’s bulletproof SUV. – Kahron Spearman 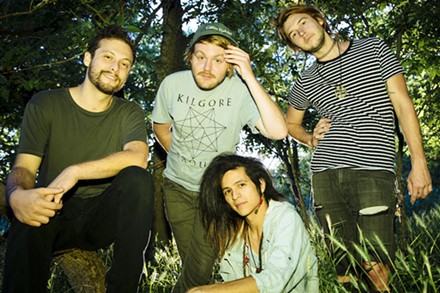 Hikes’ four-song extended play Lilt clocks in at only 17-and-a-half minutes, but the proggy guitar virtuosity between frontman Nathan Wilkins and Will Kauber stretches time in the pair’s airy interplay. Think of it as indie fusion, melting Wilkins’ emotive vocal lilt into a jazzy ambience. Most tag it as math rock. “We actually have come to dislike that term,” writes Wilkins on tour in Japan. “It’s pigeonholing and we’ve done our best to get rid of it on our bios, website, etc. … but it sticks.” Smile and Boyfrndz open, with Corduroi and Big Bill providing the afterparty. – Raoul Hernandez

Teevee’s brand of fuzz rock, with jet-engine distortion and propulsive percussion, chews the same Psychocandy as the Jesus & Mary Chain. Consider that quartet the second coming for singer/guitarist Alex Capistran, who co-fronted psych rock & roll troupe the Wolf, which folded in fall 2015 shortly after making an appearance on Last Call With Carson Daly. The new underground music temple’s hymnbook also opens to 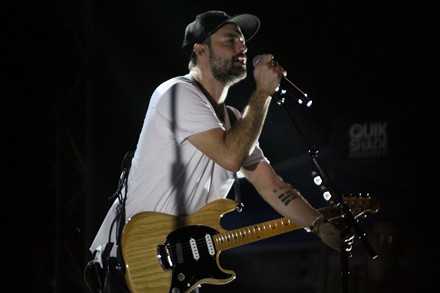 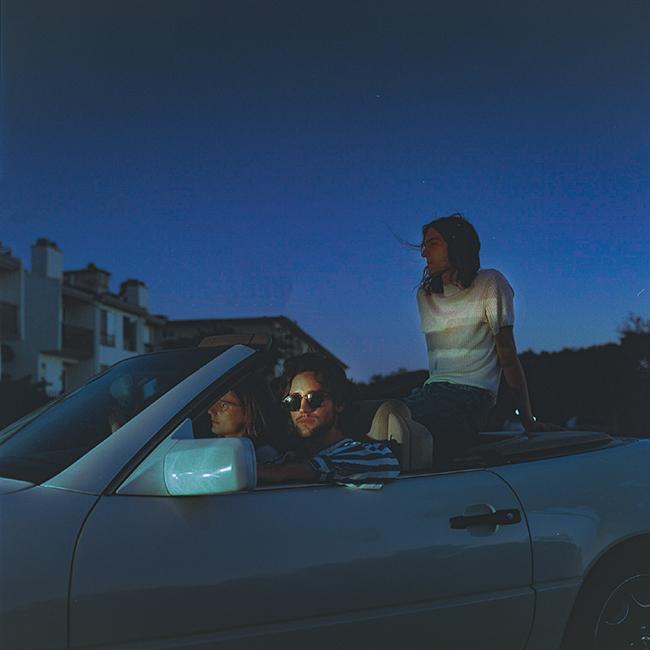 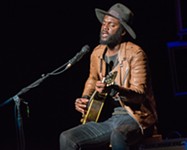