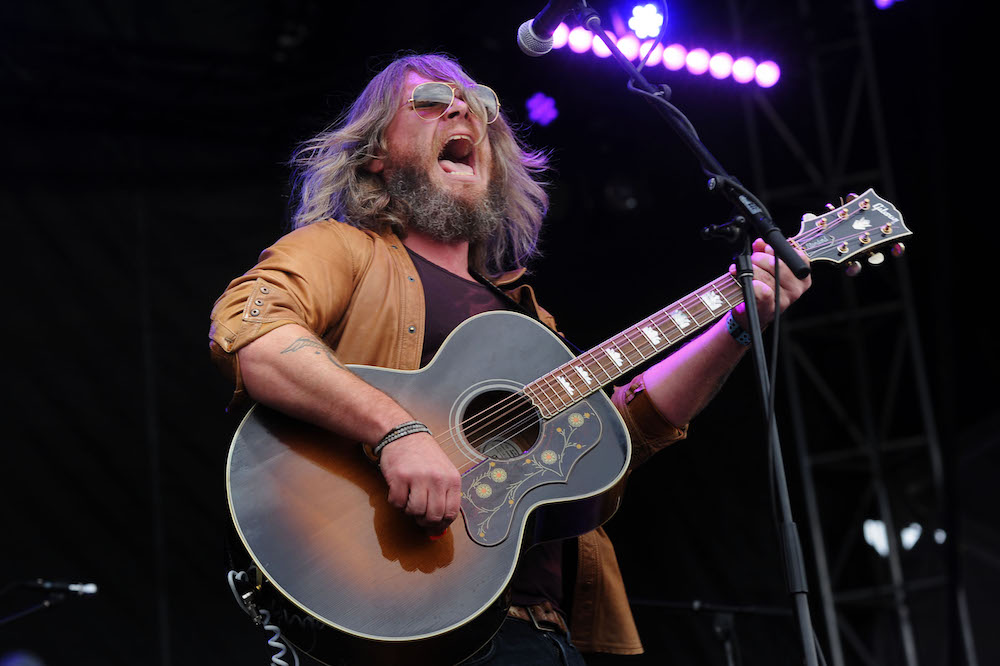 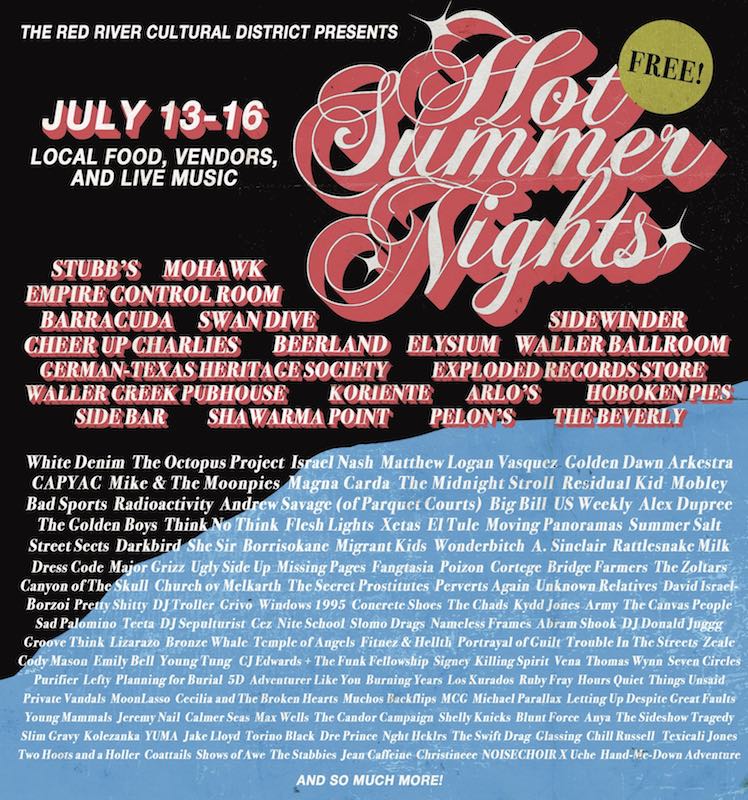 Downtown businesses including Hoboken Pie, Shawarma Point, Pelon’s, and Exploded Records are getting in on the action with special deals, while vendors, vintage and artisan alike, will be setting up shop. And maybe you’ll buy the usual drink or three in the venues. Still, if all you want to do is jam to some free music, free week is your ticket. This initial summer offering takes up the template of Austin’s annual Free Week every January, but the Red River Cultural District calls this showcase the first of many.

So sample some bands because, well, it’s all free. Consider it a rejoinder to winter’s free week for another grand total of $0. Check out homegrown acts you’ve never heard of, since they’re the ATX buzz acts of tomorrow.

Either way, the stakes are nil, because it’s all gratis. 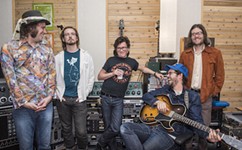 Live Music to See This Weekend
Unpacking Christmas in July