Iggy Pop performing at a renaissance fairground …. You don’t have to promise much more than that to get us driving 35 miles east of Austin to Sound on Sound Fest, held in McDade on the weekend of Nov. 10-12. 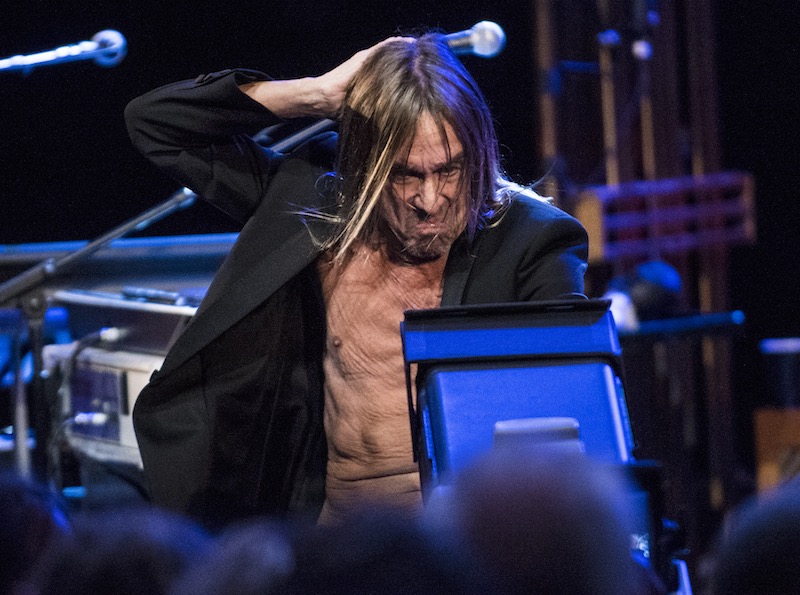 Top billing goes to the Yeah Yeah Yeahs on their first live appearance since 2013. The New York art punk trio isn’t promoting a new album, but rather making up for lost time. Sound on Sound talent buyer Graham Williams first booked them at Emo’s in 2003, but since then, Karen O and company have been difficult to see locally: playing one swiftly sold-out show at Stubb’s in 2006, then replacing the Beastie Boys at ACL Fest 2009 after wristbands had already gone off the market, and finally playing one impossible to access showcase at SXSW 2013. Thirteen years after breaking big, this is the first time local fans can see them without hassle.

“We have a lot of special moments this year, rather than a lineup of artists who are touring through and you saw them six months ago, and you’ll see them again a few months after,” says Williams.

The festival, essentially hosting the musical curation of Fun Fun Fun Fest in a medieval village, will also add a dedicated DJ area this year, featuring acts like Peanut Butter Wolf, Hot Chip, and Poolside. They’re reconfiguring the layout as well, moving the main stage from the parking lot area to inside the wooden gates of Sherwood Forest Faire.

Three-day general admission tickets are now on sale for $189, with VIP options available as well. Camping passes are $75. Click the poster to see the full lineup. 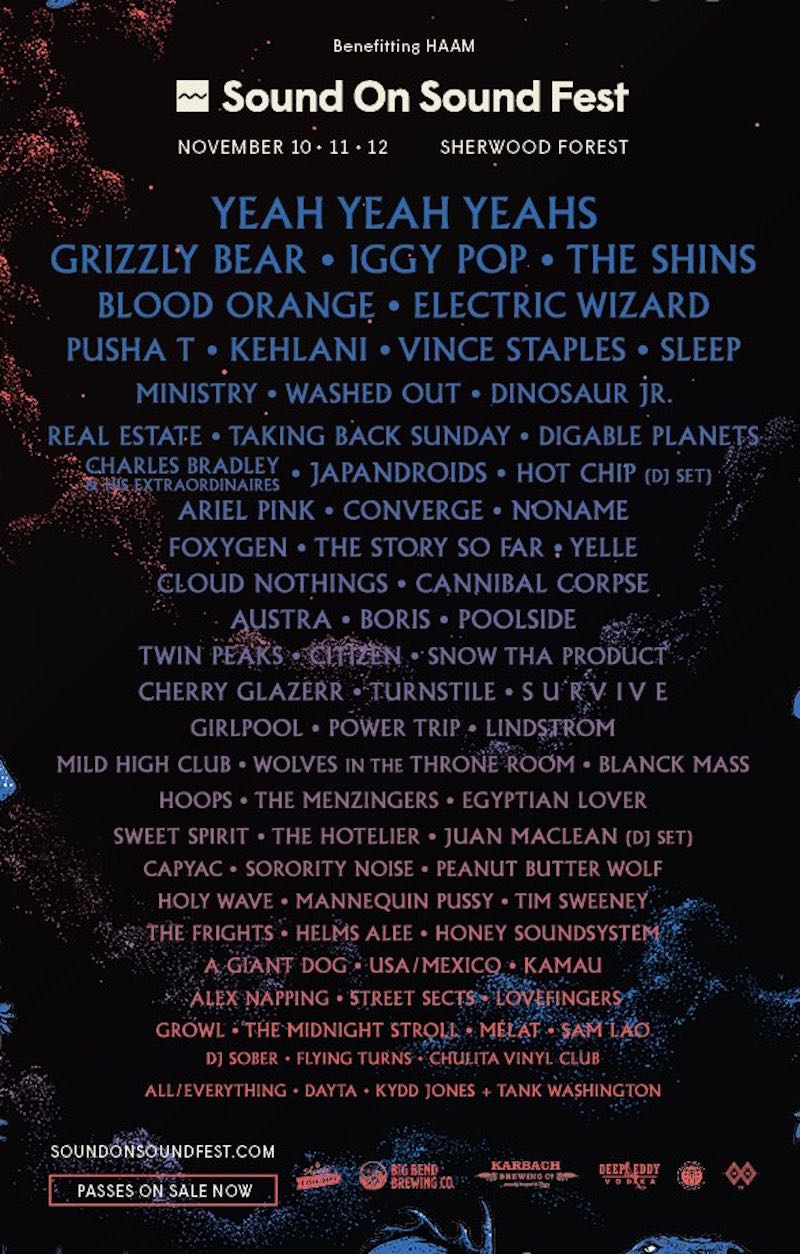