Less than 10 months after releasing his melancholic magnum opus, My Life in Steel and Concrete, emotionally intense songwriter Quin Galavis returns with The Battery Line, his personal pop apex. Don’t worry, it’s not as uplifting as it sounds. 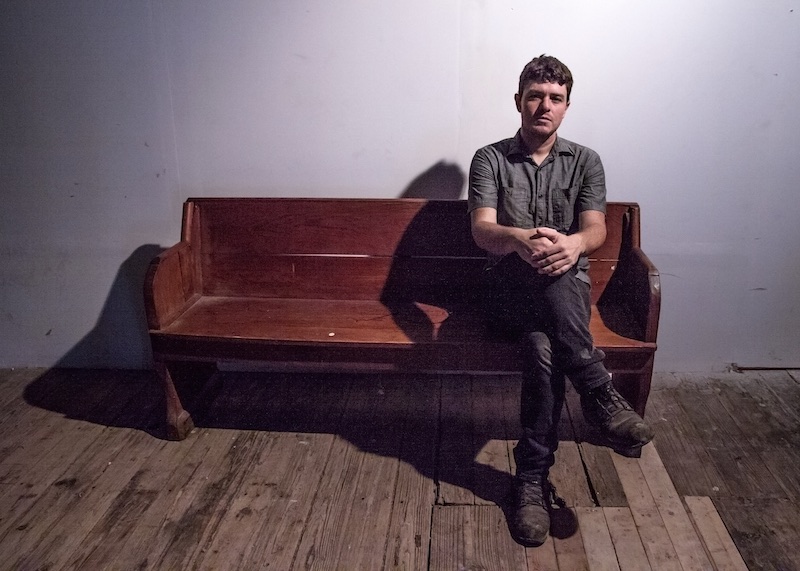 Congregation of one: Quin Galavis (Photo by Shelley Hiam)

Austin Chronicle: The Battery Line is remarkably more upbeat and melodic than My Life in Steel and Concrete. Are you less despairing these days or just better at hiding it?

Quin Galavis: No, if anything I’m a lot more despairing now. The Battery Line came when I was completely sober, exercising, and getting my shit together. I was trying to explore a lighter side of myself musically. I’ve always been able to write pop songs, I just never really committed to putting them on an album. I had lighter songs on records, but it’s always mixed in with some other shit. Lyrically, The Battery Line is just as fucked, so it was just a musical divergence.

AC: Who plays on the new disc?

QG: It was kind of back to the older band: me, Graham Low, and Matt Hammer did the core tracking. Shelley McCann from Knife in the Water sang a bit. My fiancée Annecy [Liddell], who plays in our current live lineup, sang a little as well. Garrett Hadden from The Dead Space played some guitar and so did Ben Maddox from Skin Drips and Hundred Visions. I know I just listed seven people, but compared to My Life in Steel and Concrete it was a super small group.

AC: My Life in Steel and Concrete was such an artistically and emotionally epic production. How did making it change you as a songwriter and how does that experience inform what you’re doing going forward?

QG: That record is such a narrative of pure helplessness with the theme of some sort of optimism in getting things right that aren’t there. I think it will always shape things. That’s why The Battery Line was such a divergence. Even the cover of the record is a nice mauve color. I couldn’t physically or mentally make another My Life in Steel and Concrete right afterward. That’s how it affected me.

I’m going into the studio in the next few months and I’m going to make a record that’s going to make My Life in Steel and Concrete look like Yellow Submarine.

AC: Down in the hole for the next one?

QG: Yeah. With The Battery Line, I wanted to let in a little sweeter air before I truly dive into the next thing. A lot has happened between The Battery Line and now: I’m estranged from my ex, I don’t get to see my kid as much, I drink more, and I focus this energy into something pretty intense.

AC: Many people still know you from the Dead Space and Nazi Gold. Are you now fully focused on being a solo artist?

QG: I am. I do Dead Space just to play with Garrett and Jenny. Nazi Gold we could try to do again, but Thor [Harris] is really busy. Those are kind of gone. My focus is just on my solo stuff and changing and growing, and trying to gear up every album with a whole new personality that goes with it.

AC: We’re premiering a new track today called “Faces in the Crowd.” What can you tell us about it?

QG: I like that song a lot. It’s really poppy. It’s about trying to get out of the scene and escape. It’s got kind of a weird Breeders vibe to it or something. 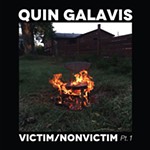