Late-breaking addition to the festival blueprint

At 3pm, the ACL Fest app sent out a notification: “Now, can I get an encore? Do you want more?” It was an appropriate lyric for what was being hinted at, never mind it coming from a collaboration with Linkin Park. Jay Z will be headlining Zilker Park. 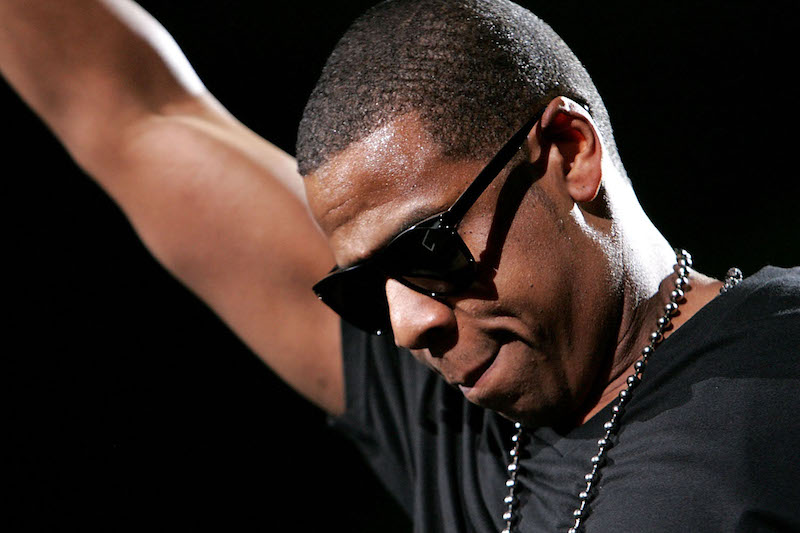 The Brooklyn hip-hop mogul slots into a lineup suffering from a lackluster top line that includes Red Hot Chili Peppers and the Killers. One of the genre’s all-time greats, Jay Z last appeared locally at South by Southwest 2014 via a joint performance with Kanye West reprising their Watch the Throne material. Before that, the Roc Nation CEO popped up at SXSW 2012 with a corporate-sponsored appearance at the Moody Theater. The last ticketed show Jay Z played in Austin came in 2009 with a sold-out performance at the Frank Erwin Center.

ACL Fest’s full lineup – minus Jay Z – was unveiled at 6am today. Tickets are on sale now.