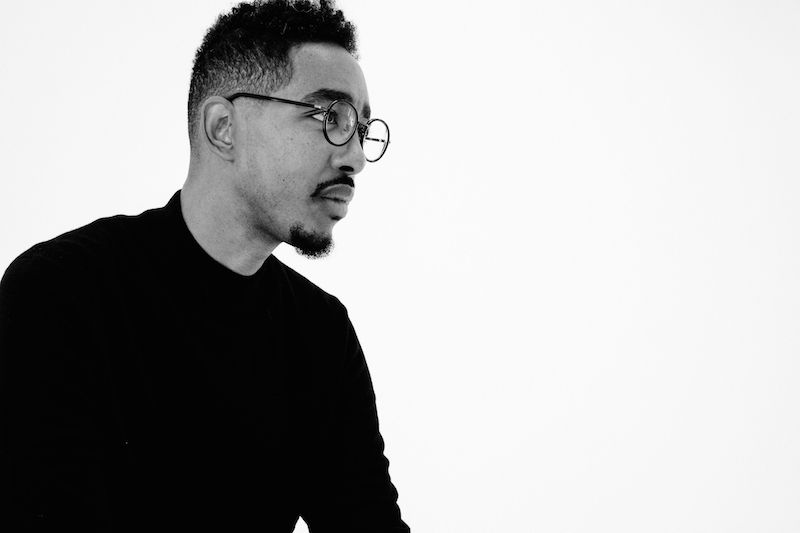 Austin Chronicle: Your body of work pivots on an obsession with location. Where does that originate?

Oddisee: Growing up in a household of two parents who came from two different parts of the world always made me curious about what else was out there that I hadn’t seen yet. It was also a self-fulfilled manifestation of my [rap] name. Odyssey is a Greek word for journey, and I wanted my music to take people on a journey. Turns out it was my music that took me on the biggest journey of my life.

Traveling and location have been really important to my own experiences for just inspiration. Plus I think it’s part of the human element as well. From the dawn of humanity, we’ve done nothing but become curious as to what’s on the other side of a river, or a mountain, and it’s caused us to populate the Earth from one source.

AC: The Iceberg feels like a series of connected snapshots of you, of you and me, and then of all of us together in America. What was the theme or message you were trying to get across with the album?

O: I was trying to encourage people to think more critically. I feel like critical thinking is in a decline in today’s society, where we’re given such a narrative by one source or one outlet, and then we take it at face value without question. I think that lack of critical thinking is causing us to have flash judgments that are really affecting our social interaction with one another.

AC: A lot of your internal processing comes out in your music, especially things dealing with ego. How do you maintain that balance, especially now with your increasing success?

O: I think a lot of my perspective doesn’t necessarily come from inside. In fact, I think most of them are through observation. I’m a person who has little to no ego, and I’ve constantly noticed people who do have a lot of ego and people who expect me to have one. It’s made me realize that there’s this expectation of appearance in music, and in society in general, where we’re encouraged to have an ego. I’m constantly surprised at how it’s expressed, and I think I’m constantly surprising people by how I don’t have to participate in it.

A lot of my music is based on the observation of ego. I come from humble beginnings, both in my family, and in my career. I’ve managed to do well for myself. I see a lot of my contemporaries who don’t have remotely anywhere near my success, whether it be in art or anything else in their lives, carry themselves completely different. I find it fascinating what people think they’re supposed to be doing along with success.

AC: You make music for people to consume, though. So there has to be some ego involved in saying, “Hey, this is what I have to tell you. You should buy it.” Right?

AC: Well, you could make the music for yourself.

O: Ego is saying ... You’re saying ego is when I make something it’s saying that people should buy it.

When people gravitated toward it, it made me realize that I had something. I had some sort of a talent in music that I didn’t have in anything else. It was the one thing I did that when I did it, people wanted more of it.

Over time, you begin to understand what it is that makes people gravitate toward what it is you’re creating. Once you do, you essentially have a template that will generate interest. I’m at a point, after decades worth of material, where I’m comfortably creating for myself, knowing that there’s an audience who will receive it.

At any given time when something’s released, there’s no ego in saying, “This is amazing, and you will like it.” If people criticize it, there’s no ego that’s even bruised. I’m indifferent about it. In fact, I’m confident, but I’m not egotistical. 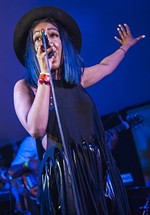