Smith experienced a fatal episode in his backyard on Wednesday evening, according to friends. He’d suffered a stroke and a heart attack in 2015, which limited his ability to perform. 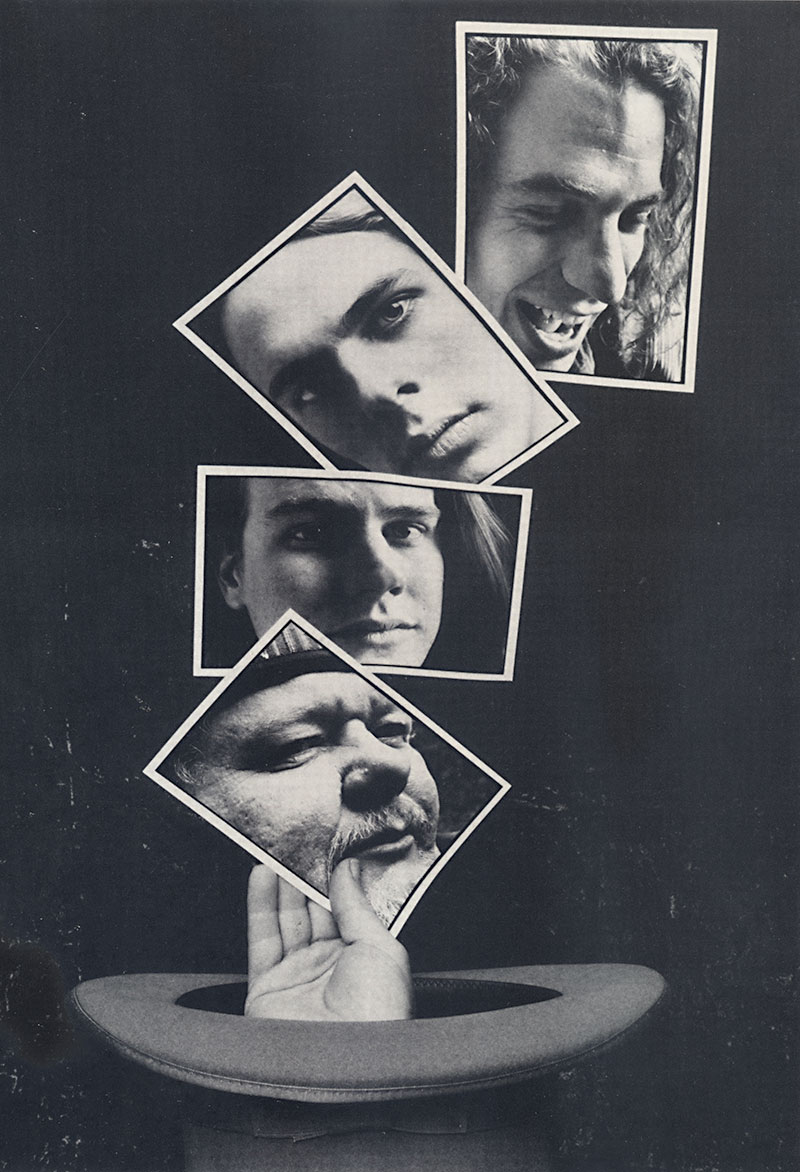 A press photo of Soulhat in its heyday, with Smith at bottom

He’d become the standard bearer of percussion in the music capital since adopting our locale in the Eighties, often collecting “Best Drummer” plaques in the Austin Music Awards. His list of credits are vast and impressive, featuring contributions to Funkadelic’s 1974 LP Let’s Take it to the Stage, a breakout gig as sideman for rock organist Lee Michaels, plus beat-keeping for Motown act Rare Earth, Sly & the Family Stone, and the Steve Miller Blues Band.

Locally, his funky pocket grooves are inherently intertwined with a who’s who of Austin music, including Jimmie Vaughan, Soulhat, Greezy Wheels, Doug Sahm, Rusty Wier, Storyville, Delbert McClinton, Papa Mali, Omar & the Howlers, Alejandro Escovedo, Butch Hancock, W.C. Clark, and the Danglin’ Wranglers. Those scrape the surface of his deep discography. To use the term “first call” in regard to Smith would be blatant understatement.

When artists needed a drummer, Frosty was often the only call.

Smith, who originally performed under the name Bartholomew Eugene Smith-Frost, was raised in the Bay Area, where he proved a tap dancing prodigy. He received schooling in classical piano before taking to the drum kit. His career took off in the late Sixties, touring internationally with Michaels before co-founding CBS Records act Sweathog, which had a national hit with “Hallelujah” in 1971.

At that time of rock grandeur, Smith presented a thunderous spectacle on the stage.

As his career progressed, Smith became a tasteful and dexterous shepherd of the groove. Such is the promise of Austin that you could witness a world-class drummer playing in a small club for $5 any week. In recent years, he frequently played the Continental Club Gallery in the trio of B3 organist Mike Flanigin.

“He took drumming to the level where it was art and that’s so rare,” says Flanigin, who says that having Frosty in his combo gave him instant credibility as an emerging musician. “On top of that, he was such an individual in how he expressed himself, which is what we all strive for as musicians.”

Flanigan, who lived by the motto “when in doubt, give Frosty a solo,” says he often saw famous drummers come into the tiny club just to sit and watch Smith play. All were dazzled by his speed and skill.

“He had all the things a drummer wants to have,” furthers Flanigin. “First and foremost, he was a great timekeeper, which seems simple on the surface, but it’s not. When Frosty started the song it would end at the same tempo, even if the song was 10 minutes and had a long drum solo. He didn’t pick the tempo up.

“His best quality was that he was a great musician in the sense he always listened to what others were playing and he responded. He played in so many different settings with so many different kinds of people and he always responded to what they were doing, and that’s why people loved him. He didn’t just drum. 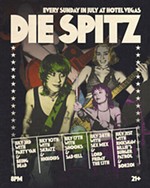 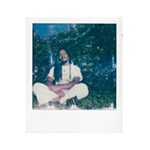