Country icon stages his own version of Willie’s Picnic

Country-fried Austinites have long had to travel to San Antonio, Dallas, Houston, or even Lubbock to catch Garth Brooks in concert. Not this time. South by Southwest has landed a rare local performance by the superstar singer. 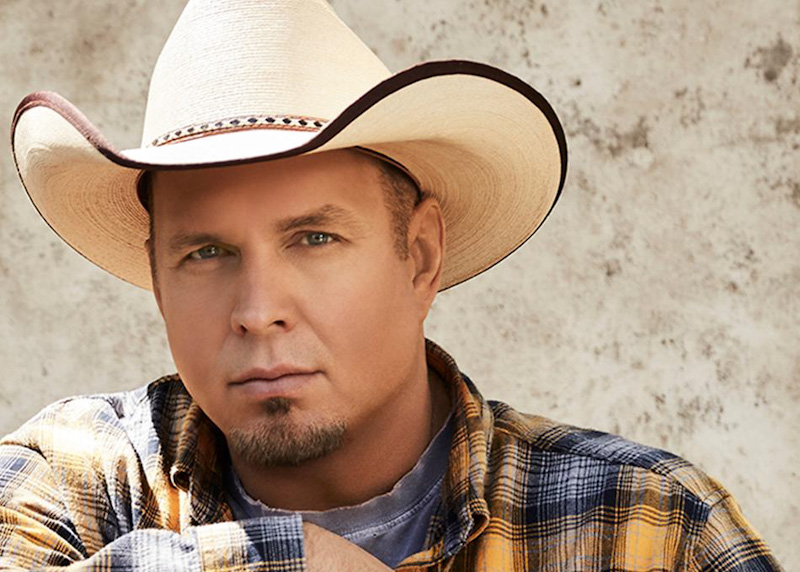 As we not-so-subtly intimated in the this week’s “Playback” column, Brooks will close down SXSW’s free concert series at Auditorium Shores on Saturday.

Speculation of a performance has been widespread since Brooks was tapped by the conference for a keynote. He’ll be in conversation with Steve Boom, VP of Amazon Music, which recently scored a streaming coup by getting the Oklahoma-born country icon, 55, to license his diamond catalog exclusively to their new service Amazon Music Unlimited. The keynote interview happens at the Austin Convention Center today (Friday) at 2pm, open to SXSW registrants only.

Meanwhile, the performance – paid for by Amazon Music – will be free and open only to residents of Austin and the surrounding area. Complimentary tickets must be obtained in advance though, so reserve yours here at noon. (Updated 1:34pm: Per SXSW's website: "All tickets for this event have been claimed. There will be no tickets available on site and there will be no additional access for members of the public.") No extra tickets are required for registrants, who'll have access based on available capacity. Gates open at 11am with performances by Colter Wall, Cale Tyson, Shannon McNally, Holly Macve, Nicole Atkins, and Sunny Sweeney preceding Brooks.