Mick Fleetwood sits for a South by Southwest interview on Wednesday, but otherwise, the members of Fleetwood Mac are still recovering from a 220-show tour 18 months ago. Not Stevie Nicks. “At my age, I wanted to put together songs that I haven’t sung onstage before,” announced the iconic Gold Dust Woman to a packed Frank Erwin Center on Sunday night. 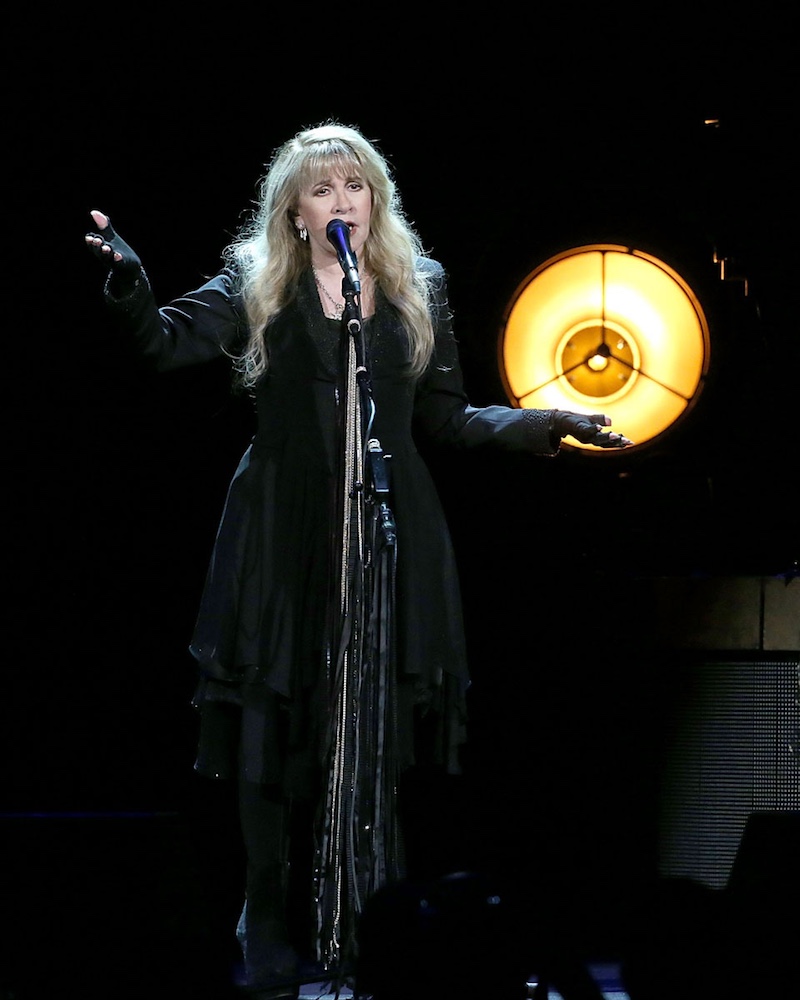 The singer, 68, struck a coy tone, assuring the audience she’d cut loose with deep tracks from her own back catalog.

Since Nicks drove, the arena had no choice – and happily so. 2014’s 24 Karat Gold: Songs From the Vault prompted the platinum maker’s tour through solo output beginning with 1981 bow Bella Donna. If anyone came to hear mostly Fleetwood Mac songs, you couldn’t tell. 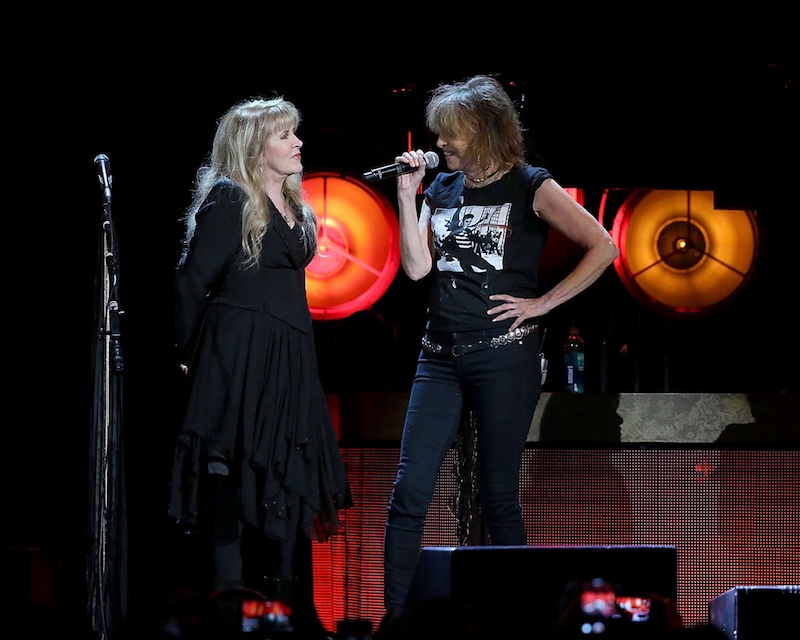 For the next two hours, Nicks twirled through a set digging through her “Gothic trunk of lost songs.” Austin went wild for it. After sizzling as the opener, Pretenders frontwoman Chrissie Hynde filled in for Tom Petty on “Stop Draggin’ My Heart Around,” the rock queens belting their altos at each other as a sixpiece band created a wall of sound around them capped by a freewheeling electric organ solo.

Nicks’ signature growl remains largely preserved. Ballads such as “New Orleans,” a song in anticipation of Hurricane Katrina hitting, and the piano-driven “Moonlight” showcase how much power her pipes retain. She proved just as comfortable battling the swell of her tight band, her voice rising easily above high-octane backing on songs like “Cryin’ in the Night.”

She delivered on the promise of album cuts, but couldn’t resist throwing in signature songs. The main attraction thrashed during the instrumental breaks of “Gold Dust Woman,” golden mane covering her face as she clung to the mic stand. Pirouetting in signature six-inch platform heels to “Rhiannon,” the singer dropped into a low alto rather than tackle the higher notes.

Both tunes reiterated the obvious: It wouldn’t be a Stevie Nicks show without some Fleetwood Mac. And the two-song encore set the show’s crown jewel.

“I never imagined that this little song would make Fleetwood Mac what it did,” explained the author of “Landslide.”

As she soared over “snow-covered hills,” the most obvious choice to sum up her songwriting ability on a tour highlighting it hit its mark dead center. A still Erwin Center sat spellbound. Just as Stevie Nicks intended. 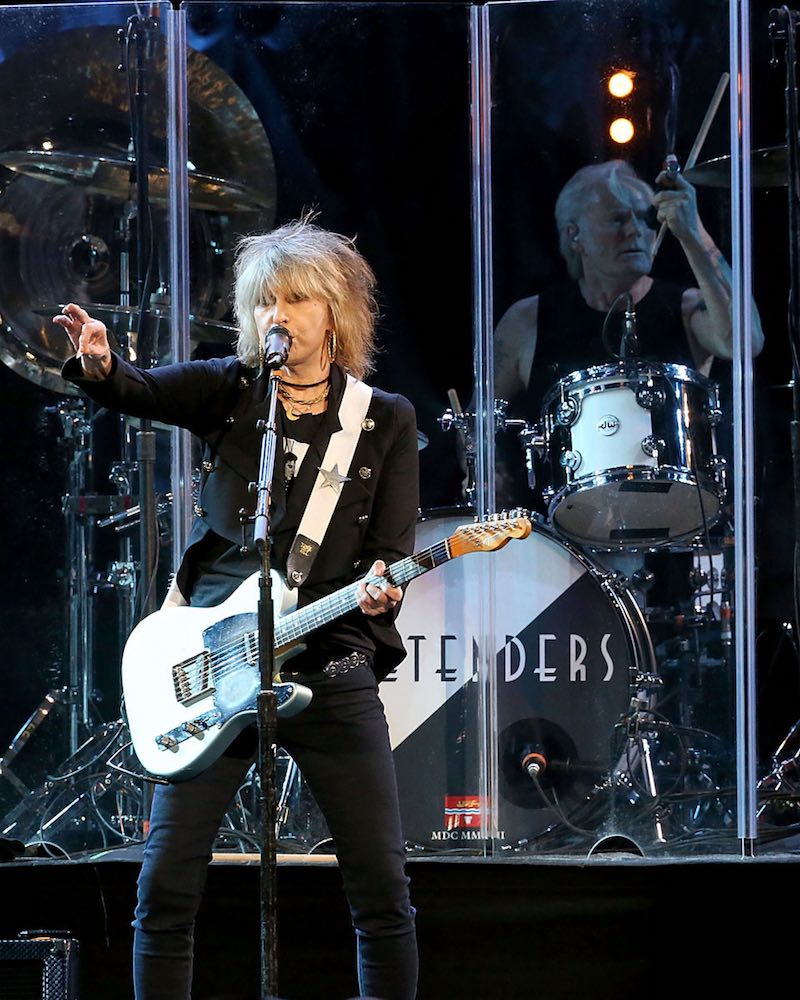