This morning Utopia Fest rolled out the lineup for its ninth iteration, tapping Creole-seasoned king of New Orleans Dr. John to haul his grand piano down to the gorgeously remote site some 119 miles south of Austin. Also resonating in the lush valley Sept. 22-24 is jammy funk syndicate Lettuce and Fela Kuti acolytes Antibalas. 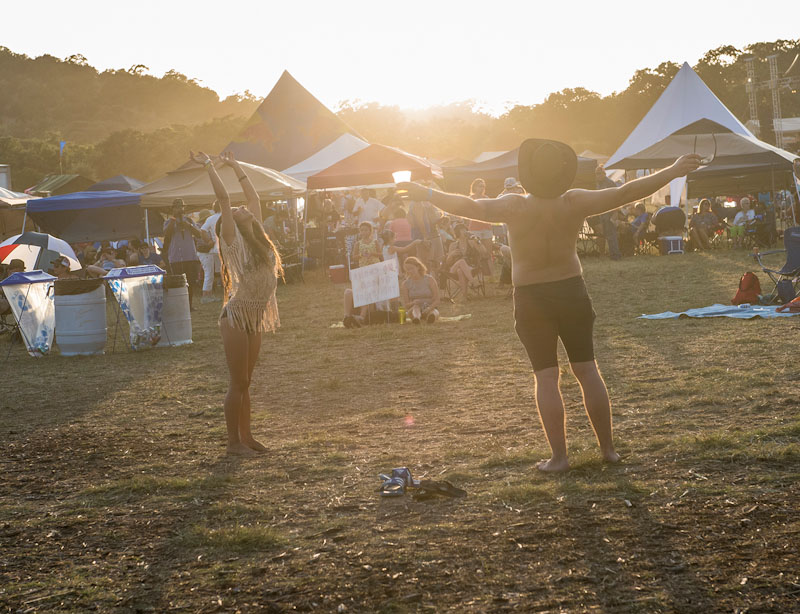 The late-September campout marks Utopia’s final year occupying the Four Sisters Ranch, a stunning retreat that alone is worth the drive.

“In 2018, we will begin the next phase in a place that will preserve the Utopian spirit and vibe, and will foster long-term sustainability,” Sutherland recently told fans. “The core values and elements of the fest – quality, affordability, interaction with nature, and intimacy – will never change.”

Sutherland says he’s currently scouting out a new rural paradise for the event and is considering locations closer to Austin.

Tickets, starting at $159, are available on the Utopia Fest website. Per usual, if you buy five, you get another one free. 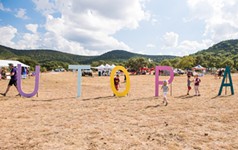 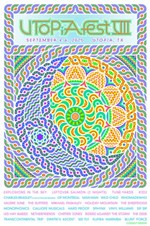