ATX punk pioneer previews heavy psych on “Get a Job” 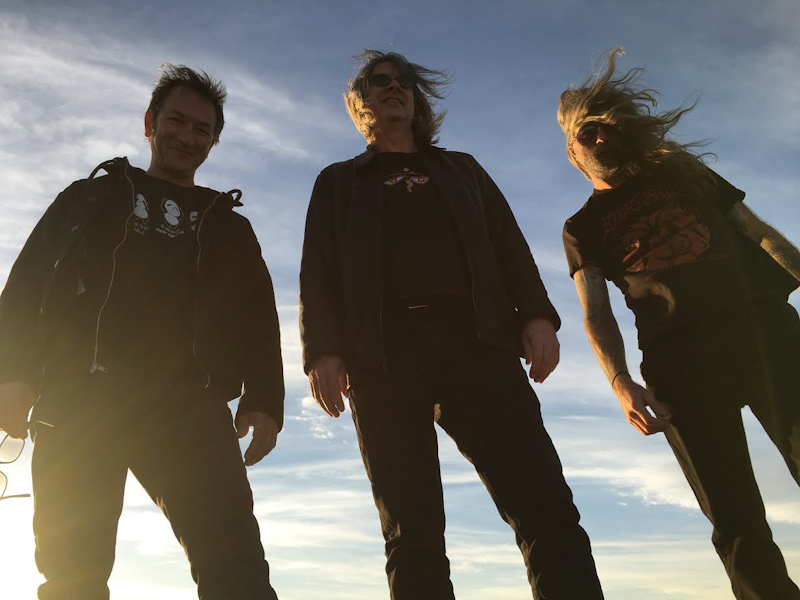 Now he’s ready to put his guitar through the paces.

That’s the impetus behind the Austinite’s Evil Triplet, a heavy space rock outfit marked by his serpentine wah-wah leads and the powerful rumble of bassist Joe Volpi and drummer Kirk Laktas. From Hawkwind to Hendrix, Gong to Guru Guru, Neu! to noise, the lysergic local trio synthesizes psych rock, classic rock, Krautrock, and punk. Marsh’s most promising project since moving back from New York in 2004 debuts on vinyl Feb. 10, with the double LP Otherworld, issued on homegrown imprint Super Secret Records.

Today we glimpse Otherworld in the premiere of “Get a Job,” the reworking of a track Marsh wrote for Miracle Room, but never released. The song finds the guitarist/vocalist recruiting for some mysterious position of employment. “Janitors, salespeople, ambitious students: Enjoy music? Enjoy helping others? Need a job? I’ve got one for you!”

“The lyrics were all taken from want ads I saw while looking for a job,” explains Marsh via a Saturday morning phone call. “They were all these phrases I saw and circled. It’s pretty much about the pointlessness of jobs.”

Such is the life of an artist. And Marsh boasts plenty of experience scouring employment listings for demoralizing part-time work.

“Oh shit yeah, that’s been me constantly,” he laughs. “That’s part of the game. If you’re dedicated to something that doesn’t pay, you have to make money some other way. Hopefully you can find something flexible enough that you can keep doing what you’re doing. If not, you quit and start over when you get back [from tour].”

Day jobs aside, Marsh’s past work remains of interest. Later this year, Super Secret’s reissue arm, Sonic Surgery, releases a Terminal Mind retrospective that includes a remix of their EP, unheard demos recorded at UT’s studios, lost cuts from the concert that spawned the scene-making Live at Raul’s comp, and other bric-a-brac from the seminal group’s 1978-1980 tenure – one that never included a full-length album. Marsh says these recordings would have never seen the light of day if not for Super Secret owner Richard Lynn showing interest in the Terminal Mind archives.

“I’ve somehow managed to hang onto the one-inch, eight-track master of the EP, dragging it around for 36 years,” reveals Marsh. “We took it into [Glass Eye singer/bassist] Brian Beattie’s studio and I’m pretty sure that the old eight-track, one-inch machine we put it into there was the very same machine we recorded it on. We’d recorded it originally at Third Coast Sound, which was across that side street from where the ND is now. I believe he bought it from a guy who had gotten it out of Third Coast Sound.”

While Terminal Mind, who played in front of a backdrop sporting the international “no” symbol, are regarded by locals as one of Austin’s crucial Seventies punk acts, they’ve never enjoyed the wider reputation of peers the Big Boys and Dicks. Asked what the retrospective means for Terminal Mind’s legacy, Marsh shrugs.

“I don’t know. I never expected to put it out,” he admits. “For the people who were around back then it’s probably interesting to hear some of it again. Maybe some other people could make some use of it too.” 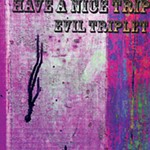 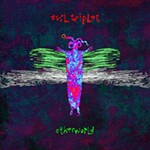