South Austin venue shut down for nonpayment of rent

Thursday afternoon, a steady stream of coffee-seeking customers pulled into the parking lot at the Crockett Shopping Center on Manchaca Road only to find the front door of Strange Brew padlocked. Employees sat outside trying to make sense of their unexpected day off. They had no advance notice of the lockout. 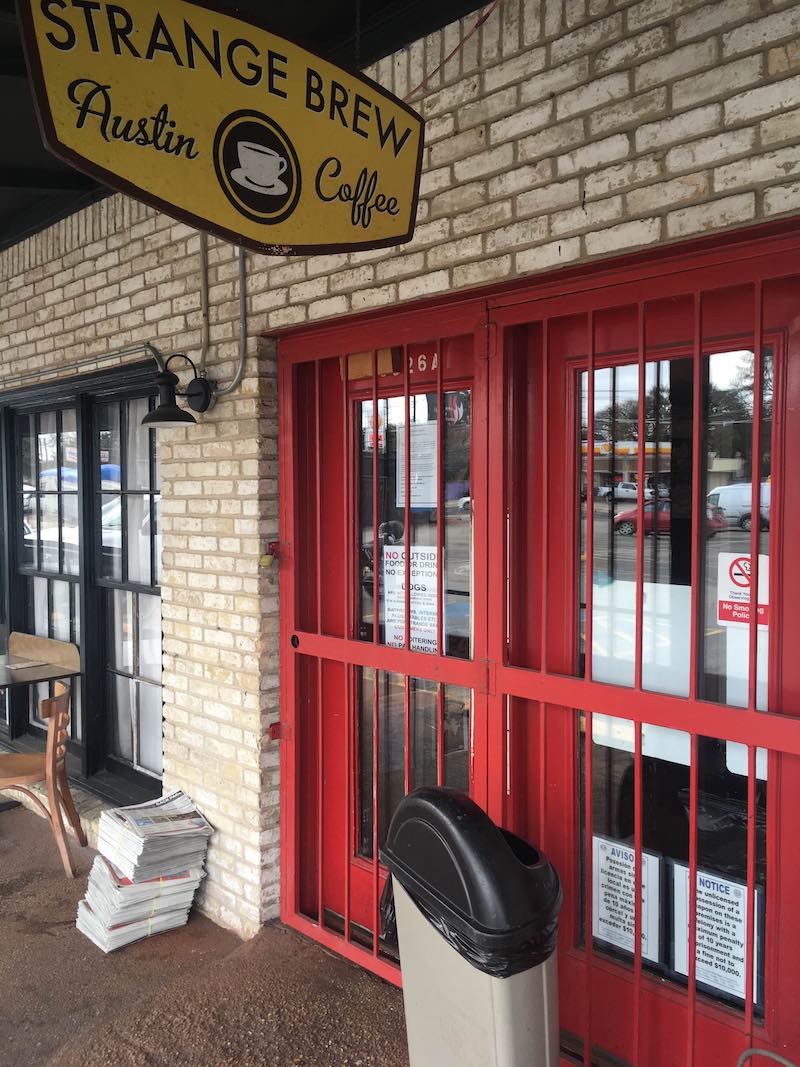 Sources had reached out to the Chronicle this week claiming recent employee checks from Strange Brew had bounced, while also painting an overall dire financial picture for the business. Founding owner Scott Ward divested several months ago, leaving partner Shane Widner in charge. Neither returned calls this week.

A notice, posted on the front door this morning by landlords Republic Commercial, read, “Notice of lockout for non-payment of rent.” Republic’s Trayce Miller refused to speak on record, but intimated that the business owed several months’ rent.

One high-ranking employee on the scene, speaking anonymously because he wasn’t authorized to talk to media, said that Strange Brew had been dealing with money-related issues since Ward’s departure and there was dissent in the ranks and widespread rumors. He believes Widner had recently met with all of Strange Brew’s investors.

Updated at 5:10pm: Strange Brew booker Kacy Crowley contacted the Chronicle late this afternoon to say that they’ve raised enough money to re-open tomorrow and that weekend shows will go on as previously scheduled. She clarified that while Ward left as a manager to pursue other interests, he remains a partner in the business. 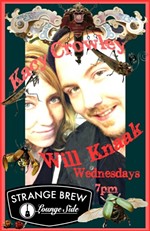