Turns out that SXSW Music’s big band reveal this morning and Rodeo Austin’s talent announcement preceding it are perfectly complementary: The former boasts volume, while the latter unveils headliners. Among the country legends gracing the Travis County Expo Center March 11-25 are Charley Pride, Dwight Yoakam, and “The Gambler,” Kenny Rogers. 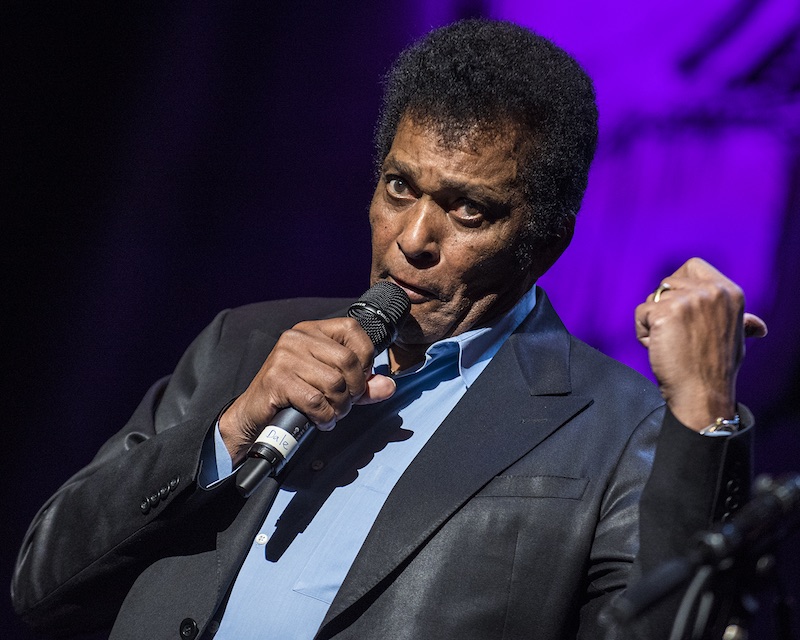 Naturally, the bull riding, bronc taming, and mutton bustin’ attract a demographic that may or may not still have an 8-track tape player in its pickup truck, but as per usual, Rodeo Austin programs for broader tastes. Indie roots star Elle King, daughter of comedian Rob Schneider and recent tour partner for Austin’s Paul Cauthen, bats third in the two-week run after Yoakam and Pride. ACL Fest favorites and regular Stubb’s sell-outs Fitz & the Tantrums will attract a younger crowd.

Rarely seen in Austin over the past couple decades, soul diva great Patti LaBelle anchors the second half of the run.

Opener Yoakam crowned Rodeo Austin two of the last three years, and there’s no better native locale to catch the Kentucky country blue blood, recently glimpsed on the small screen opposite Billy Bob Thornton in Amazon series Goliath. When my wife and I concluded our SXSW 2014 by taking a couple visiting music dignitaries to see the singer, everyone agreed he proved the most authentic performer of the week. You don’t know country music until you’ve experienced it at the spinning stage on a dirt floor hosting epic contests of will between man/woman and beast.

Last year, the Patti LaBelle slot went to Smokey Robinson, who put on a three-alarm Motown revue in a tight, red leather suit. We chased that with buoyant bounce from Raul Malo and the Mavericks. Even with Austin’s annual March madness heating up already, this year’s animal husbandry lineup and accompanying soundtrack should get us and our 2-year-old cowboy hat enthusiast out to North Austin at least thrice.

Time for a SXSW and Rodeo Austin collabo. 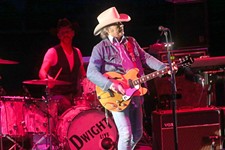