“I just wanted to make a sex song that was honest,” says ATX MC Protextor of “Marks,” a steamy track off his 2015 LP Shift. “Ever since ‘My Baby Does the Hanky Panky,’ sex has so often been treated by male lyricists as nothing more than, ‘Hey guys, I got laid!’ 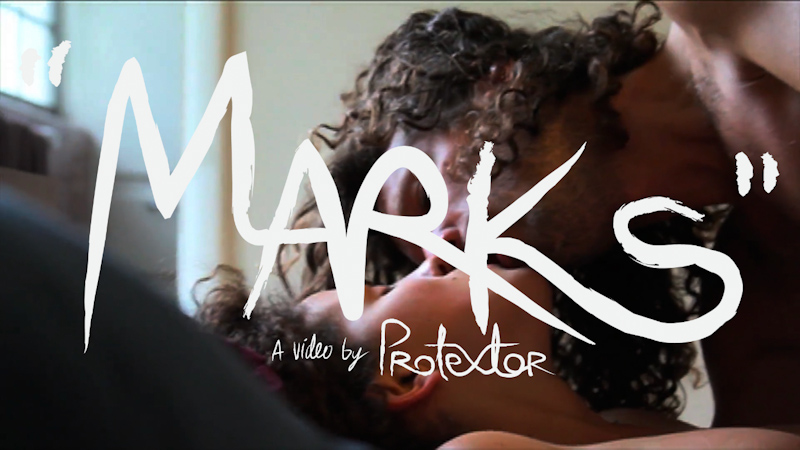 “The intent was to create counterpoint to all that notch-in-the-bedpost posturing and make a song that was sexy for both men and women, playing with kink ideas, but in a way that was mutually beneficial – not where the woman is just the prize,” continues the local rapper. “The social message is that safe, consensual sex is hot.”

When Protextor, also an indie filmmaker, ventured to shoot a video for “Marks,” he reached out to a homegrown business, Fleshlight, the world’s most popular male sex toy brand. After a tour of their impressive Austin headquarters and a meeting where he pitched his concept of an artsy, non-simulated sex clip featuring a real couple, Fleshlight greenlit the project by providing a small budget. Protextor then advertised on Craigslist: “Looking for an in-love couple for sex-positive music video.”

Eventually, a sex educator Protextor knew showed the Craigslist post to some friends who were into the idea and agreed to be filmed making love.

“They were a godsend,” says the filmmaker. “Fantastic people.”

Taking a page from the fictional sex scenes he’d shot for films, Protextor set up the shoot so it was just him, the couple, and a camera.

“It was important to create a comfortable environment,” he explains of the two-hour session. “I encouraged them to forget I was there and I just tried to be a fly on the wall.”

The resulting clip arrives with a clean, unhurried, dreamlike style owing more to filmmakers like Stan Brakhage and Lars von Trier than Bang Bros. The lights-on realism is striking because this isn’t the sex we’re used to seeing on a screen. It’s intimate and unusually equitable.

“But the video’s almost trying to disprove that and show that it could be depicted as a beautiful, real thing.”

This content is sexually explicit and should not be viewed by minors. Watch it here. 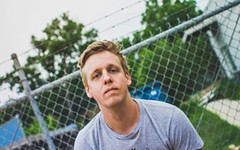