Burning Books With the Schisms

My old pal Webster defines “schism” as a “formal division in or separation from a church or religious body.” Fitting, then, that the latest offering from Austin rock noir trio the Schisms urges listeners to “Burn your Bibles and Torahs.” 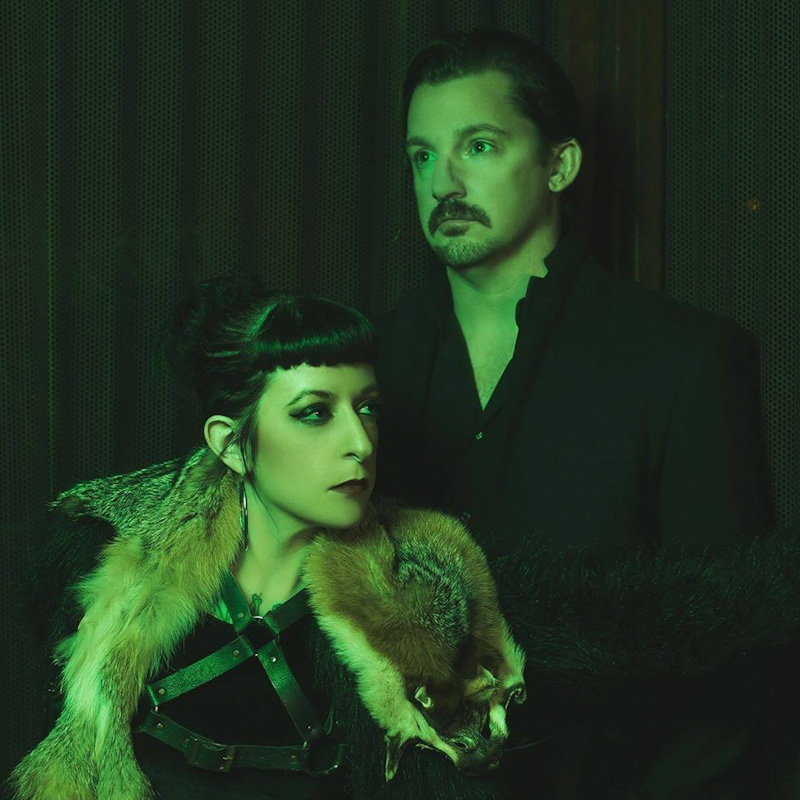 Rather than your typical rock & roll blasphemy for shock’s sake, theirs is a doctrine against the oldest strategy of human control: convincing a populous they’re fundamentally different from one another.

Guitarist/vocalist Carson Barker calls the song “a response to the heightened global frustration of the powers-that-be dividing the populace by race, gender, gender identification, sexuality, economic status, religion, and spirituality.”

“Labeling a like-minded group enables government entities to quarantine and control that community by imposing unethical regulations, and essentially devaluing that group’s right to free will and pursuit of happiness,” he continues. “‘Bibles and Torahs’ is about burning down the walls that divide us as individuals, and embracing our differences as one living community on Earth.”

This high-energy live session was captured at Houston’s Black Beard Studios while the Schisms – consisting of Barker, bassist Holly Jee (aka Miss Genocide), and drummer Gregg Irick – were on tour this fall. The track appears on the Schisms’ forthcoming debut, Black Sand Moon, currently being tracked by Stuart Sikes, the producer who picked up an engineering Grammy for Loretta Lynn’s Van Lear Rose and, since relocating to Austin, has been at the helm of Black Joe Lewis’ Electric Slave and Riverboat Gamblers’ The Wolf You Feed. Black Sand Moon lands in early 2017.

Catch the Schisms on Wednesday when they join City Life and Motörhead-approved Grecian rockers Barb Wire Dolls at Sidewinder. 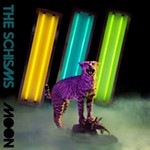