Sia Tops Them All

Sia Furler breaks the rules of pop music and proved it on the last performance of her Nostalgic for the Present tour at the Frank Erwin Center Sunday night. The 40-year-old Australian belter parceled out tracks from 2014’s chart-topping 1000 Forms of Fear and this year’s Top 5 follow-up This Is Acting, her seventh studio effort. 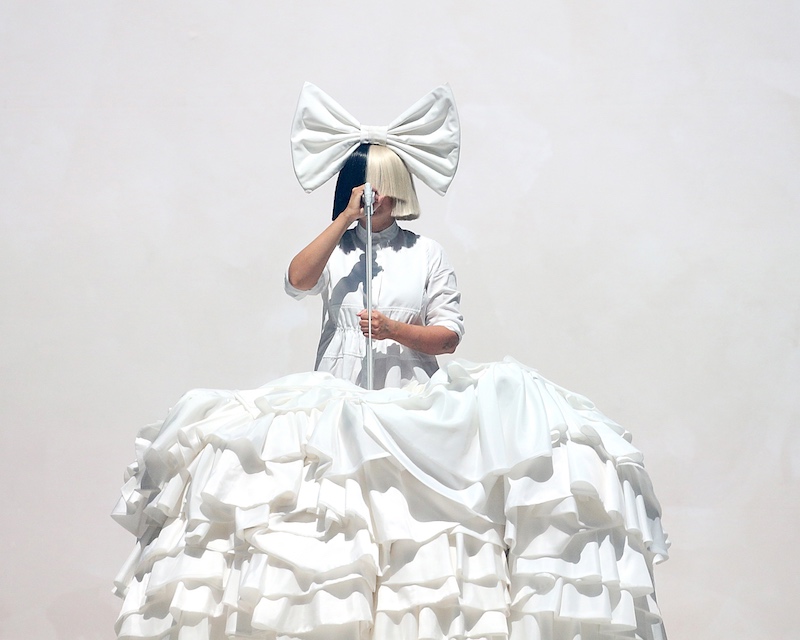 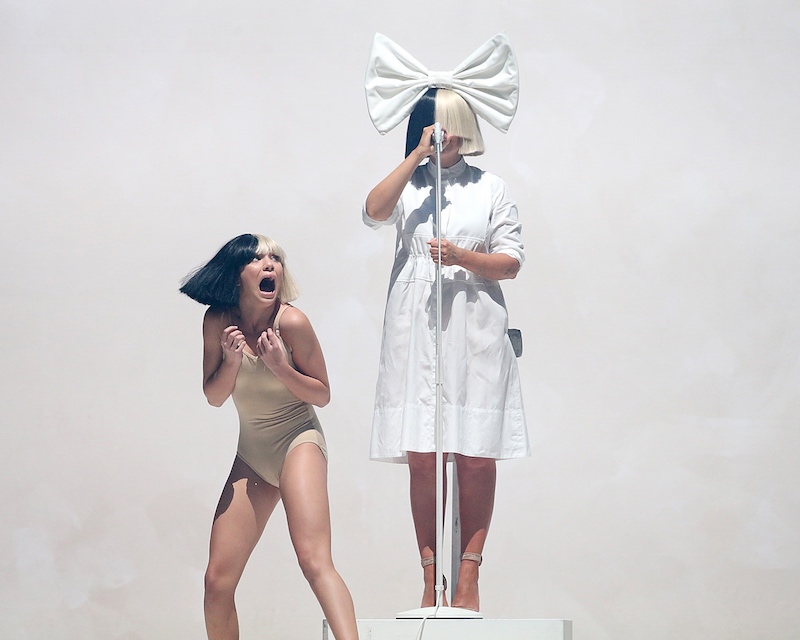 Curtains opened to a bare backdrop where she stood alone. Face obscured by her trademark black-and-white wig topped by an oversized bow, Sia appeared to be wearing a three-foot-high white ruffled dress, which quickly revealed itself as not as attached but rather camouflage for the singer’s 14-year-old stand-in and collaborator, Maddie Ziegler. “Alive” represented its title perfectly in opening the ensuing spectacle.

The day after the co-writer of that single from This Is Acting completed a sold-out two-night stand at the Red River arena, Sia’s soaring voice delivered anthemic choruses prompting thousands of banging, clenched fists. Her aching croons brought on her own jagged body contortions. Better still, hits were accompanied by a star-studded cast.

For the entire 75-minute set, Sia remained mostly in the shadows, serving as narrator to a theatrical performance rather than the centerpiece to a pop-glitz vanity show. On a stage that’s withstood the pop gravitas of ubiquitous household names Drake, Rihanna, Kanye West, and Adele all in the past year, Sia delivered one of the most innovative performances with nearly no movement, occasionally arching her back on a lunging note or swaying a knee to keep the beat. That lack of diva-ness magnified her sheer vocal power, ricocheting from gasping-for-air croons on “Elastic Heart,” soaring rasped shrieks in “Chandelier,” and slip-sliding cadences for “The Greatest.”

No mistake, the show was emblematic of Sia’s career as a songwriter and her long-standing anti-fame modus operandi. After an exhaustive solo career run from 1997-2010, she tried to remain invisible, hiding behind the scenes as a co-writer for Beyonce, Kylie Minogue, Britney Spears, and Rihanna. Instead of disappearing from the mainstream, fame skyrocketed her into the spotlight on the uplifting “Titanium.”

The triumph of her last two albums reflects stardom on Sia’s own terms, despite This Is Acting consisting of material passed over by mega interpreters. With its success, she’s running circles around a sexist, ageist industry. Sia’s crushing the cookie-cutter stereotypes of what a pop star should be. 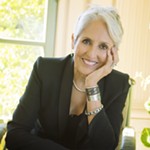 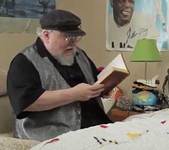 The AggreGAYtor: June 20
What happened today in gay? Here’s your QILTBAG recap of queer news.