“You motherfuckers!” Dillinger Escape Plan frontman Greg Puciato teased a dwindling but hysterical audience from atop a Keep stage speaker late on the second night of Sound on Sound. He then dove headfirst into the throng, allowing them to surf him back to the stage as the band plowed through “43% Burnt,” buoyed by the vocalist’s bloodcurdling screams. 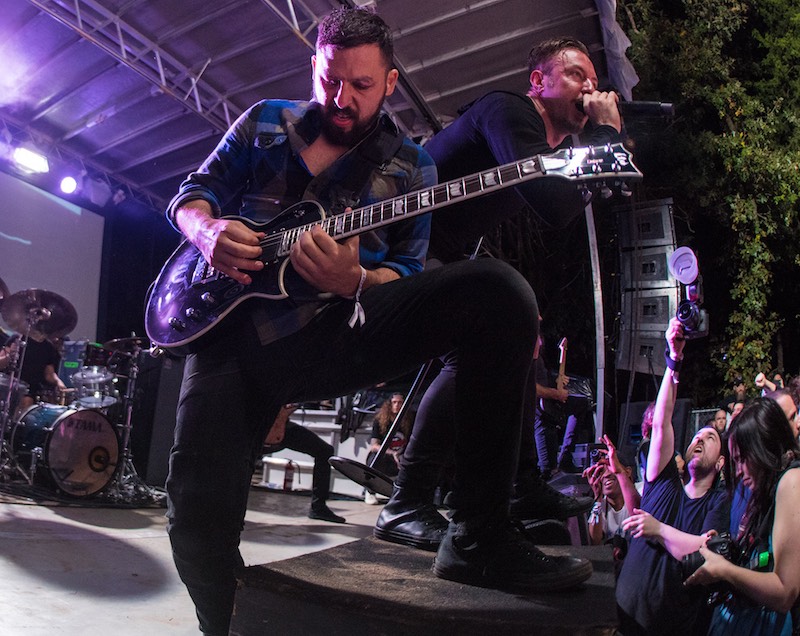 Saturday proved an endurance test at the Keep stage, as festivalers braved the back-to-back hardcore tumult of Girls Against Boys and Youth of Today. Those who weathered the storm were treated to an elegantly brutal performance from DEP’s farewell mathcore juggernaut.

The New Jersey quintet stormed the stage 10 minutes to midnight with “Limerent Death” off October’s Dissociation. Drummer Billy Rymer pulverized his skins via breakdowns and blast beats as guitarist Ben Weinman fired off angular riffs and spidery leads, leaping off the kick drum and straight into the crowd during the thrash-and-burn of “Farewell, Mona Lisa.”

Puciato matched Weinman’s perpetual motion, contorting his body and ascending speakers on either side of the stage, always flexing his vocal acrobatics. From the blood vessel-popping “Prancer” to the caustic croon of “Black Bubblegum,” the singer lent each song a distinct melody amidst the symphonic cacophony of guitars and drums. The orchestrated chaos reached a head on “One of Us Is the Killer,” as Puciato alternated between a haunting falsetto and nasally howl over the relentless power chord breakdown that catapulted the track to anthemic heights.

The dampened, exhausted audience shot their hands up and jumped in solidarity, their capacity to mosh long since depleted. They could only watch in awestruck wonder as the book closed on one of modern metal’s finest acts, still at the peak of its power. 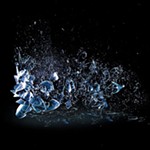