With all due respect to 2015 ACL breakout Jidenna, Gregory Porter is the real classic man. Dressed in a smart vest, tie, and his signature short-billed cap, the cuddly bear of a jazz vocalist treated fans to an array of new American standards in the Tito’s tent on Sunday. 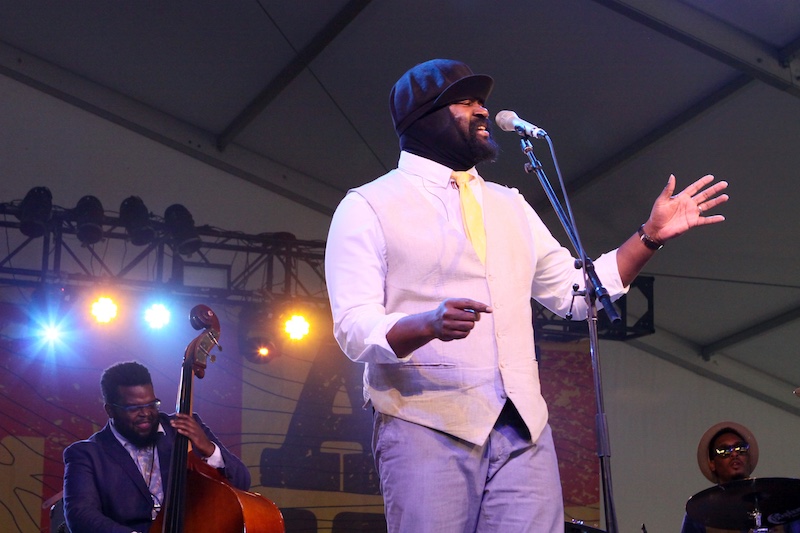 Backed by an ace quartet of grand piano, upright bass, saxophone, and drums, Porter sported the most impressive instrument of the combo: A deep, warm, incredibly rich voice. “Holding On” opened the set, as it does this year’s Blue Note Records notable Take Me to the Alley, but EDM fans (who were nowhere to be seen) know Porter’s voice from the amped-up track of the same name by British knob tweakers Disclosure.

Jazz acts at Zilker tend to be of the New Orleans party band variety (think Jon Batiste and Trombone Shorty), but Porter’s more of a traditional jazz vocalist, with heavy gospel and soul undertones. Nat King Cole would be the most obvious comparison, but if you’re searching for influences, “Musical Genocide” offered up clues, name-checking James Brown, Mahalia Jackson, and Earth, Wind & Fire. The California-born singer championed his adopted homebase in “On My Way to Harlem,” singing the praises of Langston Hughes and Duke Ellington before detouring into a riff on Marvin Gaye’s “What’s Going On.”

“There’s a good vibe in here,” the recent Grammy-winner, 44, offered midway through. “Some people call that the spirit.”

Such a Porter-generated vibe may be better suited for festivals in Newport and New Orleans, but it felt like a breath of fresh air at ACL. 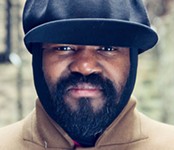