Well-documented by now, being the scion of a famous musician can prove a curse. Ultimately, then, they can either embrace the familial influence and endure lifelong comparisons, or they can run in the opposite direction by aggressively rejecting the previous generation. Eliot Sumner, daughter of Gordon “Sting” Sumner, chooses a third option. 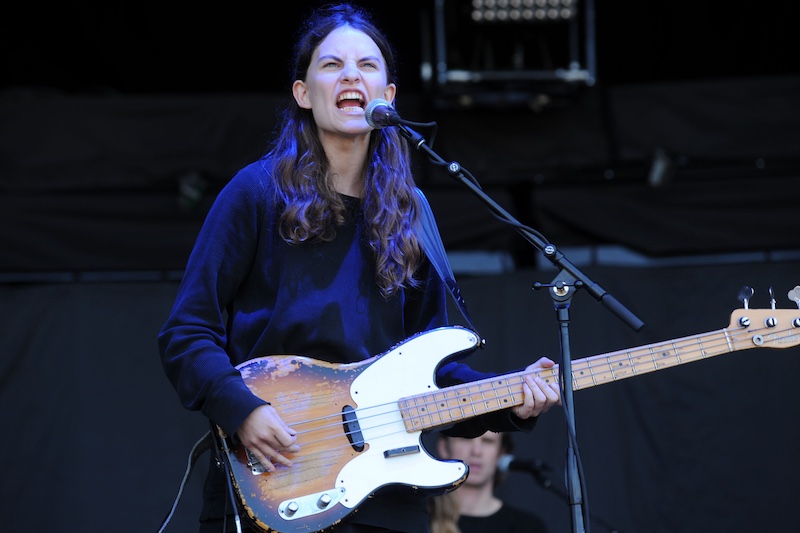 For the 26-year-old Londoner who looks intensely like her parent down to the way her mouth rounds when she’s singing, it’s been about letting the chips fall where they may.

Taking the stage on a made-to-order ACL Fest Friday afternoon in Zilker Park – to little fanfare and with an unassuming trio backing her – she paused only for briefly for “Hello, Austin, how ya feeling?” and stepped directly into “Come Friday,” from her second album (and first under her own name) Information. Sumner plays bass and possesses a deeper, richer variation on her father’s distinctive voice, but comparison ends there. Her propensity for propulsive, almost motorik rhythms, dissonant synths, and acid splashes of post-punk guitar shut down further connections.

“Let My Love Lie on Your Life” injected anthemic drama into her aesthetic, while the cascading keyboards of “After Dark” built to a rhythmic explosion. “Halfway to Hell” added thundering glitter rock for a recipe that deserves further taste tests. The cheers that greeted “Information” were testament to the cadre of fans parked up front, but its dynamic shift from brooding verse to big chorus could win over complete strangers.

Sumner removed her bass for near-apocalyptic closer “Species,” unleashing her voice in full, smoldering urgency. She may not be as shamelessly crowd-pleasing as her father, but her music will linger just as long in the collective memory. 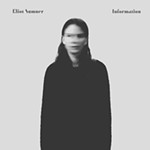