Nightmarish, hilarious, absurdly filthy – what did you expect?

When cultural anthropologists look back to explain mankind’s collapse, they can point to the unlikely global success of Die Antwoord. The most controversial act at ACL, the South African rave-rap duo of Ninja and Yolandi Visser crashed the Honda stage in an encore to their 2012 Zilker Park appearance with more production, provocation, and fans. 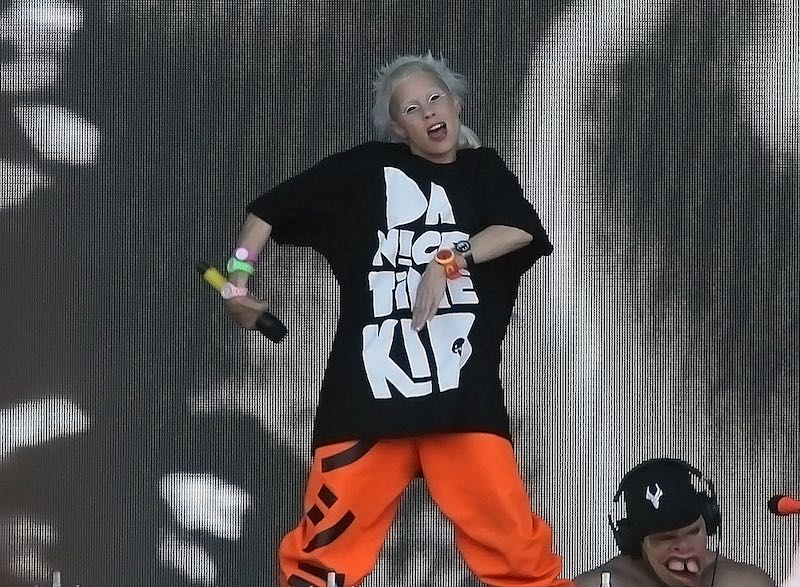 The opening blast of “We Have Candy” served as an appropriately ominous invitation to Die Antwoord’s world of abandon, frenetically propelled over the tight, hourlong set by DJ Hi-Tek’s maddening beats from the elevated platform. At turns nightmarish, hilarious, and absurdly filthy, Ninja and Visser barbed lines determined to unsettle, whether with his antagonistic rap or her high-pitched, childishly squealing verses.

Yet by the time the Casper the Friendly Ghost-inspired cartoon cocks began bouncing on the back screen for “Banana Brain,” complete with anatomically enhanced inflatables flanking the stage, the set had devolved into parody. As Ninja dropped his pants to his ankles, mooned the crowd, and crooned the chorus to “Raging Zef Boner,” Die Antwoord became less a confrontational force and more a shock joke that got lost on their way to the Gathering of the Juggalos.

Much of Die Antwoord’s power, and perhaps their appeal, springs from reveling in social outliers, whether South African Zef culture or their hyper-sexual, meth-chic, and fuck-all trash attitude. Yet the disconnect in bringing that underground culture mainstream couldn’t be more fascinatingly glaring than a festival field chanting along to “Happy Go Sucky Fucky” with “Fuck your rules!” 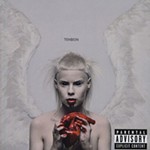 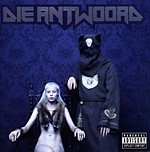