Ben Bridwell was not happy. 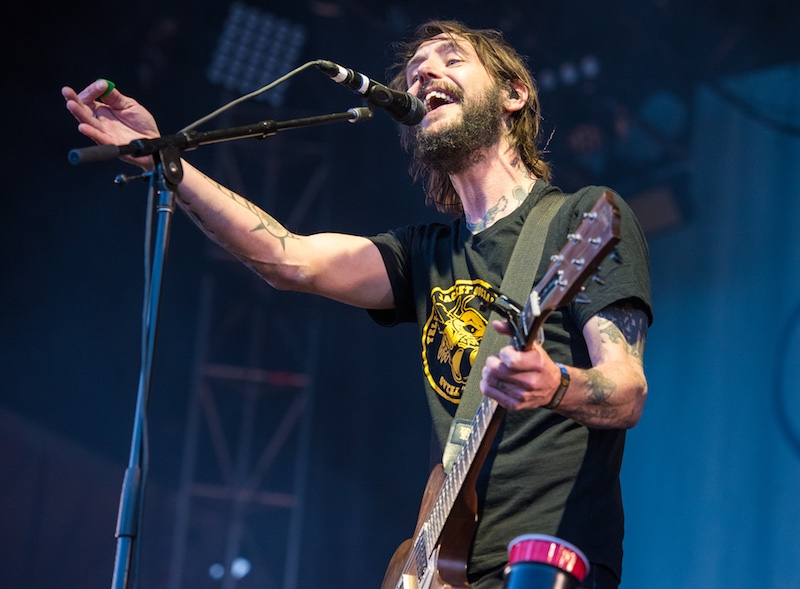 The Band of Horses frontman took the Miller Lite stage for the quintet’s headlining set seemingly excited, beaming smiles, and cheering on the crowd. His between-song banter then became increasingly sarcastic and eventually biting. And not without justification, either.

Pitted directly across from M83, Bridwell sang in the face of that French outfit’s booming rhythms, which pounded to the front of BOH’s stage and marred what was otherwise an immaculately constructed festival set. The Seattle-hatched indie rockers punched back with heavy guitars, but the poignancy of their calmer moments were completely overpowered.

Behind this year’s fifth LP, Why Are You OK, the now Carolina-based band’s initial challenge proved melding new rockers with more mellow, back-catalog favorites. They succeeded by torquing new power from openers “Is There a Ghost” and “The Great Salt Lake,” which swelled behind three guitars and slotted effectively next to new tune “Casual Party.”

The overflow of sound became an issue on “No One’s Gonna Love You.” Bridwell’s almost manic retort of “This is fun!” belied his frustrations before he launched “Laredo.” Yet “In a Drawer” and the Southern stomp of “Throw My Mess” carved out their own space, along with the gritty guitar scorch on “NW Apt.”

The pedal steel left untouched in front of Bridwell served as biggest indicator of the sound issue, brought to a head as he interjected, “Man, it’s loud as shit over there” in the middle of expected highlight “The Funeral.” Leaving 10 minutes of their slotted hour set on the table, the band closed with a nonetheless joyful and cathartic send-off in “The General Specific,” Bridwell banging the tambourine as the band’s road crew joined onstage. 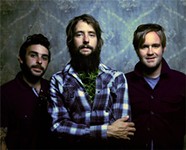 Getting to the General Specific With Band of Horses