Of course you’re going to see Kendrick Lamar. After his electrifying performance on Austin City Limits (the TV show) the expectations are in the stratosphere. Other notables rhymers include Anderson Paak, Joey Purp (both Weekend Two only), and Schoolboy Q, among others. Here’s a few hand-picked artists who might not be on your schedule. 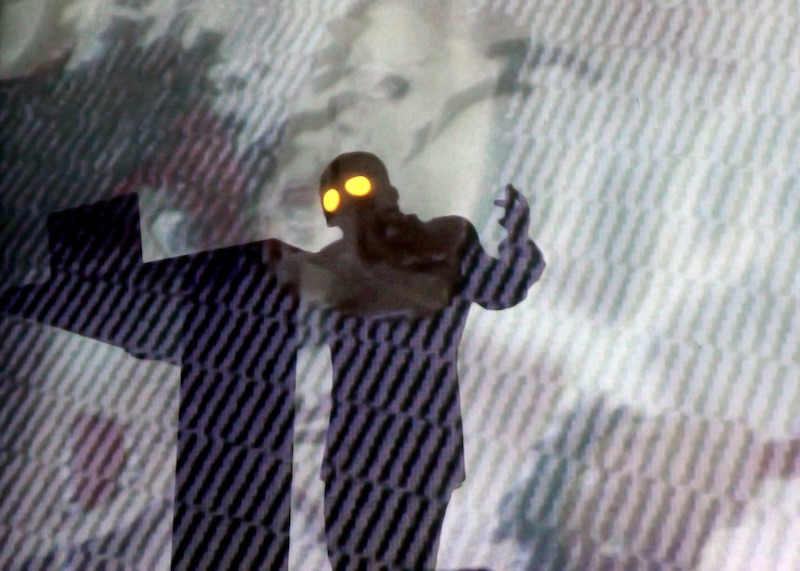 Friday, 1pm, HomeAway stage
Like Frank Ocean and Chance the Rapper, self-proclaimed indigo child Raury is helping usher in a new wave of avant R&B. There are echoes of Cody Chesnutt and Andre 3000 in the 20-year-old Atlanta suburbanite who sings and raps with a decidedly bohemian bent. 2015 debut All We Need is full of “Forbidden Knowledge” and the “Devil’s Whisper.” – Thomas Fawcett

Friday, 6pm, Samsung stage
Since the 2014 release of fifth LP You’re Dead, a digital masterpiece mashing up hip-hop and his great uncle John Coltrane, Steven Ellison has diversified his portfolio. He scored the short film A Portrait of Noomi Rapace, appeared on Kendrick Lamar’s To Pimp a Butterfly, and was tapped by comedian Hannibal Buress to be his in-studio DJ for Why? With Hannibal Buress. Extending his label Brainfeeder into film production, the L.A. native made his film directorial debut with Royal. – Kahron Spearman

Saturday, 1:45pm, Tito’s Handmade Vodka stage; Weekend One only
Throwback rappers are a dime a dozen, but that’s not Kamaiyah’s mission. On the Oakland rapper’s debut mixtape, this year’s A Good Night in the Ghetto, she sports Family Matters sweatshirts and brick cell phones, alluding to the Nineties as a wistful memory. Hood escapism runs rampant as raucous house party jams (“Out the Bottle”) and wobbly anthems (“How Does It Feel”) get juxtaposed with her insouciant and breezy delivery. – Alejandra Ramirez

Sunday, 1pm, Miller Lite stage
After riding the coattails of Odd Future in the company of radical ringleader Tyler, the Creator, rap prodigy Earl Sweatshirt, and Frank Ocean, Domo Genesis set himself apart as one of the most technically consistent parts of the collective. Debut Genesis finds his hazy weed musings (“Go (Gas)”) morph into paranoia and doubt (“Questions”) as he swings on an existential axis. – Alejandra Ramirez