Last stop of a tour lasting several months, Austin’s Paramount Theatre hosted Shawn Colvin and Steve Earle on Sunday night, no weariness apparent in either local favorite. Better still, those expecting a sit-down, front porch kind of song swap between two of the most beloved singer-songwriters of their generation were in for a surprise. 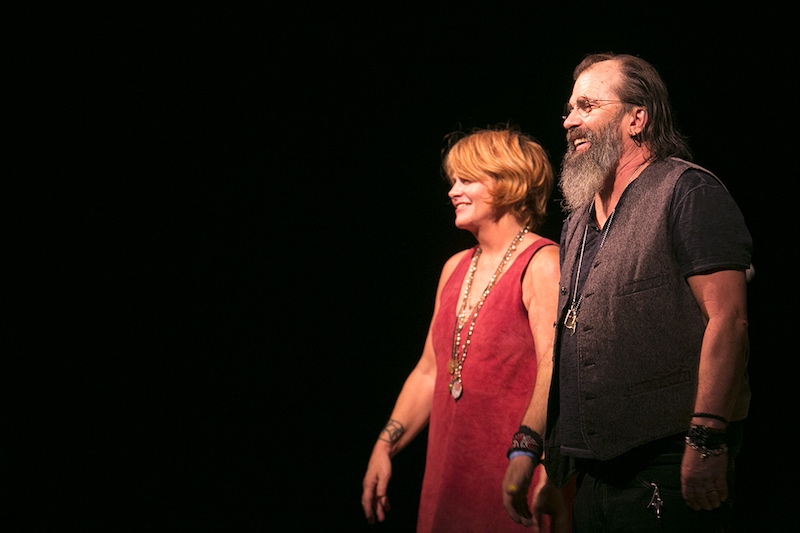 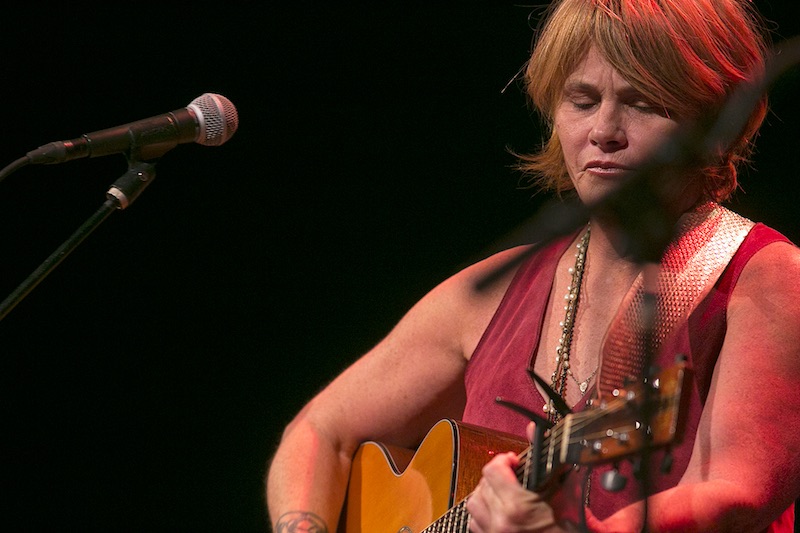 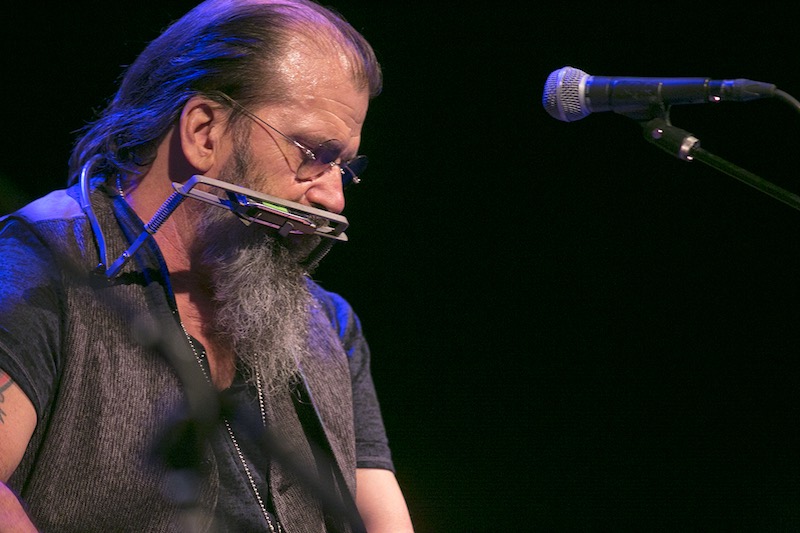 Together, the pair were a band, surrendering to no chair. It was a stand-up-and-belt-out-the-songs kind of night. Some tunes they wrote together for June’s unexpected and endearing self-titled collaborative debut, while others were plucked from their back catalogs.

Time flew. Neither dominated the proceedings, with longtime Austinite Colvin sharing stories about the songs with as much gusto as Earle, even if – as is his way – he meandered at times. One such instance came when the Schertz native spoke of the start of his almost-four-decade career and the ugly early path that ended in a dark, drug-induced place momentarily brightened by Colvin’s cover of “Someday.” The song followed as a near perfect encapsulation of why the collaboration works so well:

Their harmonies click and the admiration for each other’s talent became apparent by the emotion they put into getting the song of desolation across.

Colvin spoke freely and endearingly about her father, who passed away in 2014, before kicking off the set-ending “You’re Still Gone,” a song the duo co-wrote with album producer Buddy Miller’s wife Julie. A song of loss, Earle dedicated it to his friend and mentor, the late Guy Clark. The encore – Beatles, Colvin’s crowd-pleasing “Diamond in the Rough,” and Earle’s mandatory “Copperhead Road,” still electric with just Colvin’s acoustic guitar and its author’s mandolin – sent the faithful onto the streets more than satisfied.

Did that signal the end of their collaboration, or will they find time to make it work again in the future? The answer’s uncertain, but a second round between these two would be more than welcome.