Better Off With East Cameron Folkcore

Planet Earth at its worst, ECF at their best

Once again, East Cameron Folkcore holds up a mirror to society. Melting ice caps, Middle Eastern children covered in debris and blood, police at war with protesters, the gray clouds of pollution, and media misinformation; it’s a blooper reel of man’s relationship with the Earth and, in effect, our ties to one another. 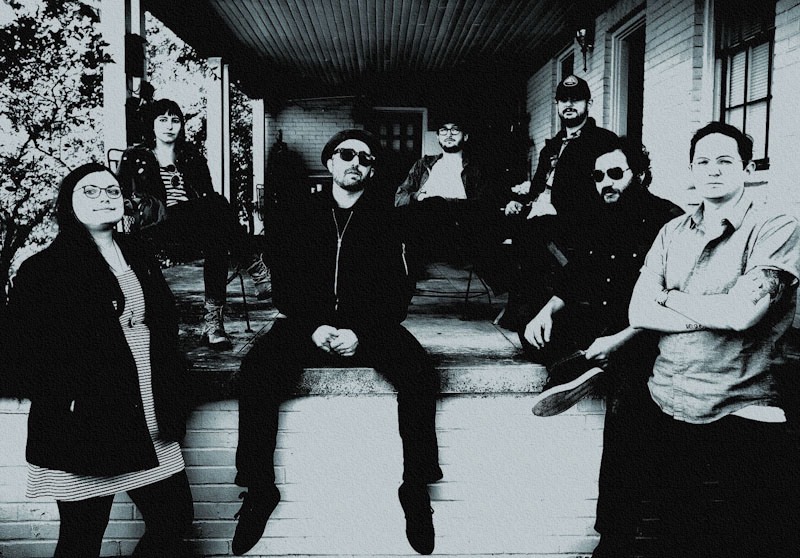 “The hardest part of conceptualizing this video was finding positivity in all the negatives,” admits Moore. “But you have to show the negative to foster some kind of impact on people. The positivity comes during the last verse as the footage begins to show the beauty of nature.

“We’re singing, ‘She doesn’t care if we all just wither and die,’ because the planet doesn’t care,” continues Moore. “It makes me think of George Carlin’s bit on environment: ‘She’ll just shake us off like bad case of fleas.’ It’s not about the planet. The fight’s for humanity and civilization. That’s what risks going away.

“So we don’t need to look at these issues in terms of a single grand impact, but in personal ways. That’s what this record came to be about, asking yourself what you can do with your life to make a difference?”

“Better Off” doubles as the title track for the black-clad Orwellian rockers’ fifth release, out this Friday. The Austinites’ last album, the ultra-ambitious Kingdom of Fear, received a 4-star review herein last year. Since then, they’ve shed four members and changed their approach to recording: simple, organic, from-the-gut.