On a painfully early Sunday morning flight, “Playback” says “au revior” to Texas and begins a journey to the French city of Angers – pronounced “ahn-zhay.” Something like that. The reason for my French connection? To hear Austin music, of course. 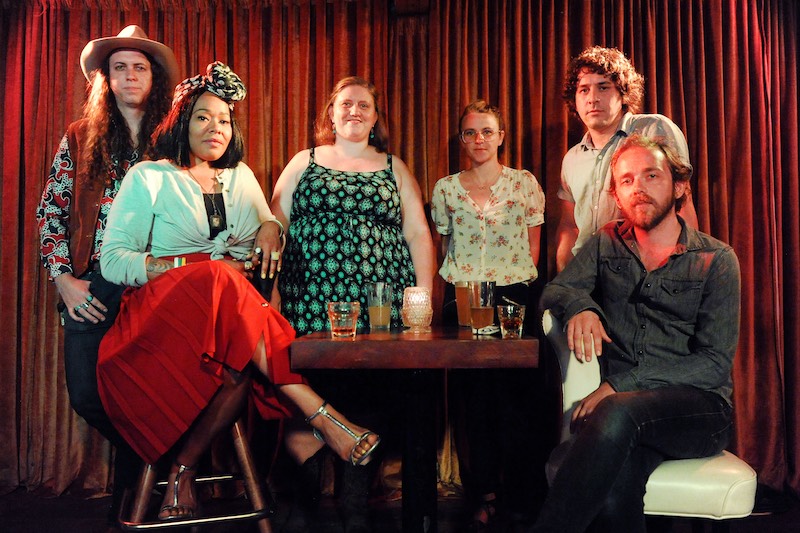 I’ll be embedded with the Texas music representatives, documenting their songs and experiences in a series of posts as well as in my column of Sept. 22. A preview of sorts on my upcoming adventures can be found in Angers Mag (if you’re our own Abby Johnston and read French, that is). For bite-size bits from abroad, follow me on Twitter (@Playback_Austin), Instagram (Dirt_Curtin), and Facebook (Kevin Curtin), not to mention all the official Austin Chronicle social media.