This week’s 35th anniversary Chronicle issue and its theme, “What We Talk About When We Talk About Weird,” easily lent itself to profiling 10 local music acts we’d barely written about in the past, but plenty got left on the cutting room floor. Like Chasca frontman J.T. Martin’s backstory on the band. Here’s what he sent us: 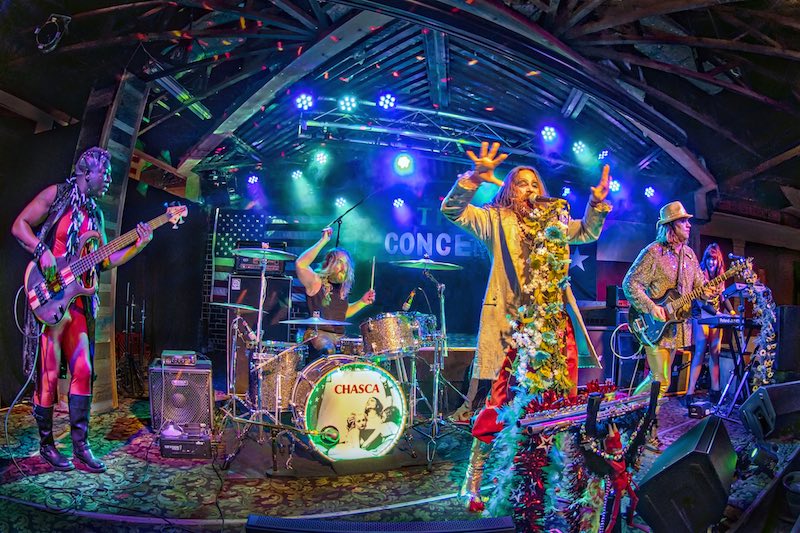 Everyone in the band (except Wiley the drummer) served together in the Coast Guard. One time, while on routine patrol in the Strait of Malacca, we had a dust-up with what we thought were pirates. Turns out it was just Rod Stewart on his yacht. His entourage was pretty drunk and pissed off.

They hurled insults and debris at us. It was one of those existential benchmark moments where we all decided that we didn’t want to be aimless swine anymore. NO SIR, from that moment on we committed to OINK LIKE GODS.

That definitely inspired us to form a band and do our best as a fount of efficiency and joy and prurience. Our stage presence is inspired and fueled by our deep religious convictions. We in the band are strict adherents of Superstentialism.

Superstentialism is a new religion we invented.

It’s basically a rip-off of Scientology (with a touch of Presbyterianism), but less emphasis on Darth Vader and money, more on Oscar Wilde and kinky sex. Our beliefs demand that we do our best and give 100% to every appearance until we have nothing left in us. Just like Steve Prefontaine. He’s kinda our Jesus, only faster and with more profanity.

We are definitely the MOST eccentric act in Austin, but not because of our music or performances. There’s lots of great, interesting, and “eccentric” artists in Austin and I would be surprised if we were grouped among them by dint of our talent. We have massive hang-ups.

We won’t play anywhere that’s haunted. This has caused a lot of grief for us through the years. But we won’t do it. If the place is haunted, we’re gone.

We also despise drink tickets for the band. To us, drink tickets smell of Bolshevik hogwash. We always arrive eight hours before a show and make liberal use of the venue’s washing facilities.

We’re also extremely suspicious of “sound guys.” They have names like Winston and Jarret. They slink around behind their equipment, but we know what they’re up to.

We only ever seem to get booed by porcine middle-aged men wearing Rush T-shirts. I think it’s the same guy in different T-shirts who follows us around just so he can stick it to us. Our singer is lousy with crabs – he calls them “venereal gnomes” – and has a thing for Olivia De Havilland.

We insist on being paid in crisp, clean bills or checks with pictures of babies on them.

There’s more, but it gets pretty personal from here on out. Oh, once our bassist (Junior) forced a chubby kid to take one of our CDs in exchange for a bowl of spaghetti. And our drummer (Wiley) is always threatening to leave so he can join the Navy. (We've lost more drummers to the Navy.)

I wrote him this poem on the back of his kick drum head:

Wiley, don’t join the Navy... They cover all your food in gravy Out at sea, you’ll see It's not a place you'll like to be

You’ll be sorry on the water When you “kiss the gunner’s daughter” It’s definitely no pleasure cruise Or awesome movie with Tom Cruise (and Kelly McGillis – meow!)

You’ll be keel hauled and get flogged You’ll turn green and get grogged You’ll get seasick, you’ll get scurvy It’ll be just like junior high 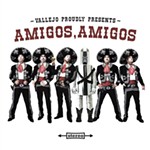