Credited/blamed for grunge, Australia’s intrepid Scientists made an impact on alt-rock disproportionate to their reach. Reviled at home, the quartet’s albums rarely reached the colonies. Happily, the 4-CD A Place Called Bad makes a case for the band by including most of their studio recordings and all of the negative energy that made them iconoclastic. 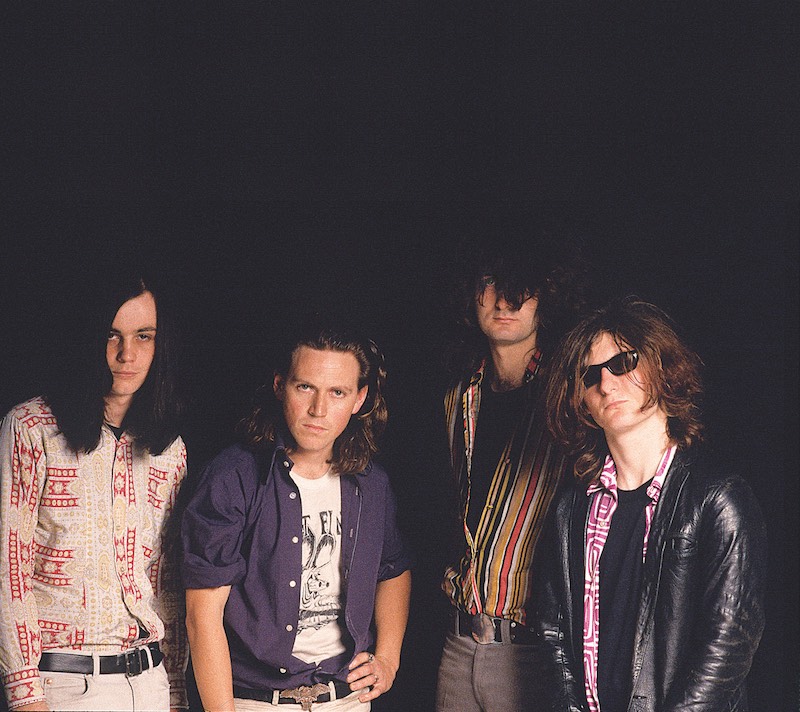 Formed in Perth in 1978 by singer/guitarist Kim Salmon and future Hoodoo Gurus mainstay James Baker, Scientists originally fed a young love of Big Star, the New York Dolls, and the Flamin Groovies into raw pop delights. Material on the first disc from the set, collected by the boutique archivalists at Chicago imprint Numero Group, include the band’s eponymous 1981 debut and contemporaneous singles, all doused in effervescent melodies banged out with giddy garage fervor. Self-confident, naive, and oh-so-catchy, “Last Night,” “Teenage Dreamer,” and debut 45 “Frantic Romantic” bop with adolescent energy.

Lineup changes and a new dedication to lean and mean art-punk led to a facelift as dramatic as any in rock. Channeling the trashabilly aesthetic of the Cramps, beat-noir mantras of Suicide, and dirty power of the Stooges, Scientists kicked power-pop to the curb in favor of the circular, brooding riffs of the 1982 “This is My Happy Hour”/“Swampland” single. The band never looked back.

Buoyed by the fiendish repetition of bassist Boris Sujdovic and drummer Brett Rixon, Salmon and co-axeman Tony Thewlis dug deep furrows with “Set It on Fire” and “Temple of Love.” His mind a-twirl with B-movie posters and crime novels, Salmon bawled, spit, and growled out paeans to a “Demolition Derby” and a “Murderess in a Purple Dress” as if living the nightmare. The burning “When Fate Deals Its Mortal Blow” rolls instead of rages with no loss of menace.

Barely a step above chaos, “Hell Beach” and “Solid Gold Hell” focus the band’s frustrated dissidence and restless aggression into potent smears of furious rock & roll. The group even puts Creedence Clearwater Revival’s “It Came out of the Sky” and the James Bond theme “You Only Live Twice” through their own special ringer. The results play out typically irreverent.

Collected on the second and third CDs along with 1982’s Blood Red River, 1985’s Atom Bomb Baby, and 1987’s Human Jukebox, these songs left a deep impression on any budding noise punk or drone rocker who heard them. Just ask Jon Spencer, Mudhoney’s Mark Arm, or the early-Nineties practitioners of New York scree. As for the claim that the band previewed a certain Northwestern alt-rock subgenre, nothing here sounds like a nascent take on Nirvana or Soundgarden.

Nevertheless, the band’s low, dirty tones surely wrote a few lines in the book of grunge. Following the Scientists’ 1987 breakup, Salmon kept the faith, joining Aussie scuzz-rock supergroup Beasts of Bourbon, forming the improvisational power trio the Surrealists, and generally being his nonconformist, experimental self. He walks the same path to this day.

Disc four compiles live cuts from across the band’s career for a simulacrum of the Scientists’ volatile, sloppy concerts. The only thing missing is Weird Love, a 1986 do-overs set released so the then-UK-based band could stymie their Australian record company. Superseding previous collections like Sub Pop’s 1991 Absolute best-of and Sympathy For the Record Industry’s early Aughts reissues – and including an informative bio and family tree – A Place Called Bad will thrill collectors and introduce action rockers to their new favorite band. 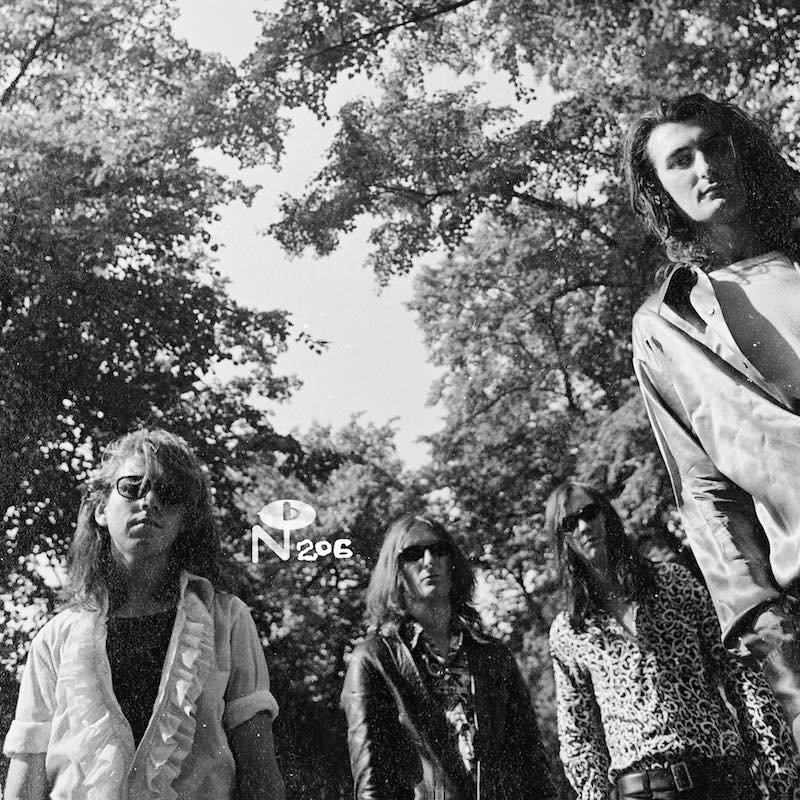