Steve Miller’s extensive interview on the occasion of his show at the Long Center this evening yielded too many career nuggets to share, but not a few well-chosen words on Austin guitar monarch Jimmie Vaughan, who he strongly hinted would guest Tuesday alongside local harp great James Cotton. The Dallas-reared axe wielders teamed in Zilker Park last year. 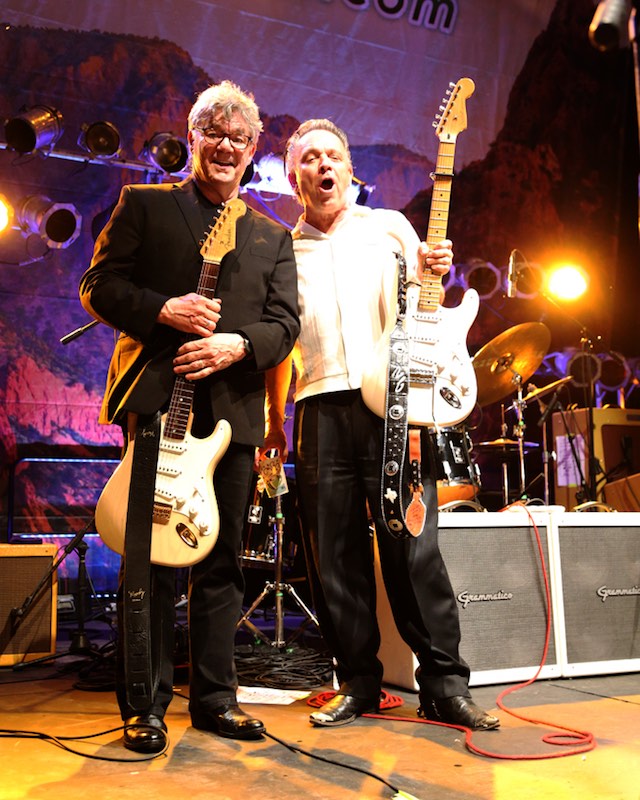 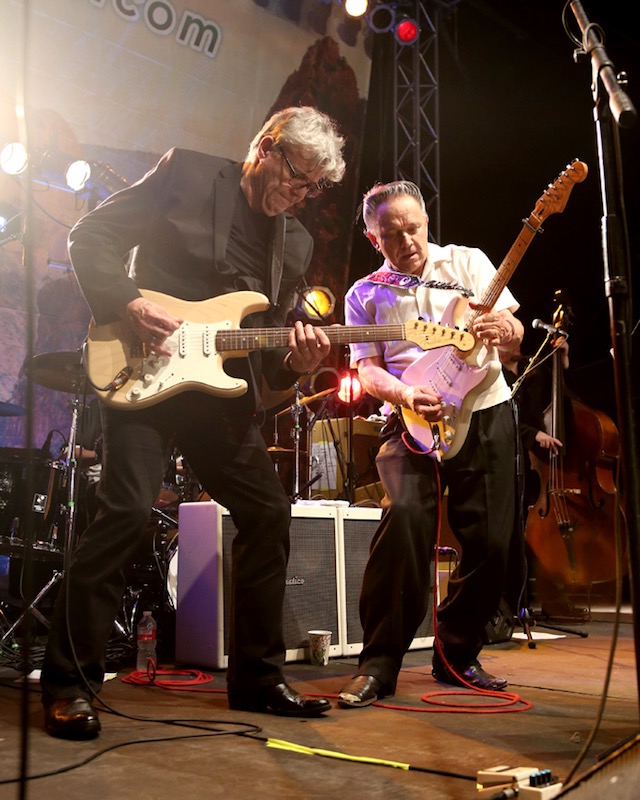 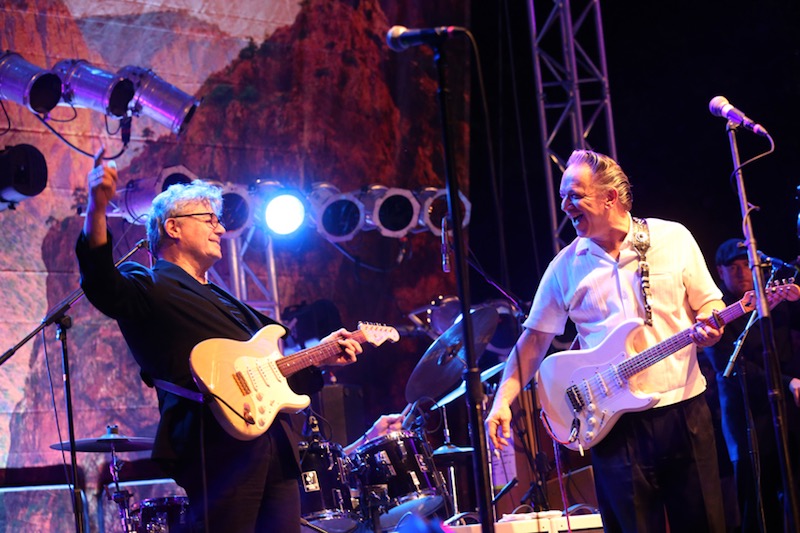 Austin Chronicle: On your 2010 album Bingo!, you covered three tunes by Jimmie Vaughan. Did you know him when you were growing up in Dallas?

Steve Miller: I don’t go back that far with him, because when he was happening in Texas, I was playing football stadiums already. That was when the Fabulous Thunderbirds were first getting started. But I was a huge fan, and now we’re great friends.

In fact, we just finished doing a wonderful series of shows at Jazz at Lincoln Center here in New York. Jimmie and Mike Flanigin came in and sang with me and Brianna Thomas, a great jazz singer. We had a rhythm section and a horn section from Jazz at Lincoln Center and Wynton Marsalis, with charts done by Shelly Berg, another Texan, who’s now the dean of music at the University of Miami.

I’m on the board now at Jazz at Lincoln Center, and I’m also curating shows. My wife and I are doing nine shows in the next three years at Jazz at Lincoln Center about blues. We’re working on the blues pedagogy for teaching, and Jimmie’s a big part of that. He’s the first artist I invited. The show we’re doing this December is called “T-Bone Walker: A Bridge From the Blues to Jazz.”

And at Jazz at Lincoln Center, which is the center of the jazz world, they believe that blues is the most important part of it all. It was really funny, because Wynton asked me if I would help him put the blues program together. He said, “We don’t know what the hell we’re doing.” [Laughs] “Well, I’ll do what I can.”

Jimmie, to me, is one of the great guitar players. Always has been. From the minute I became aware of Jimmie Vaughan and his playing, he was one of my very favorites. So I made it my business to meet him and become friends with him – to work with him and record some of his material.

And over the years we’ve become really good friends, and we’re working on some terrific projects. It’s a wonderful, wonderful thing to be able to do that with him. I love his playing. I just think he’s one of the best guitar players period. 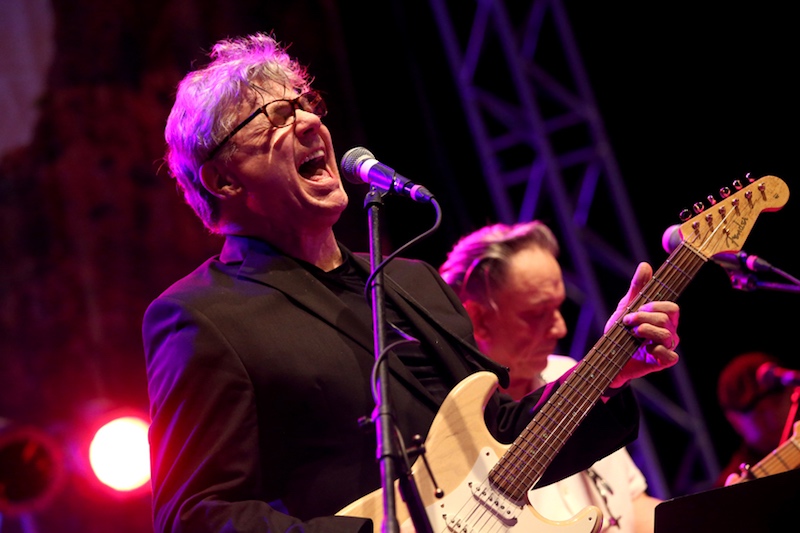 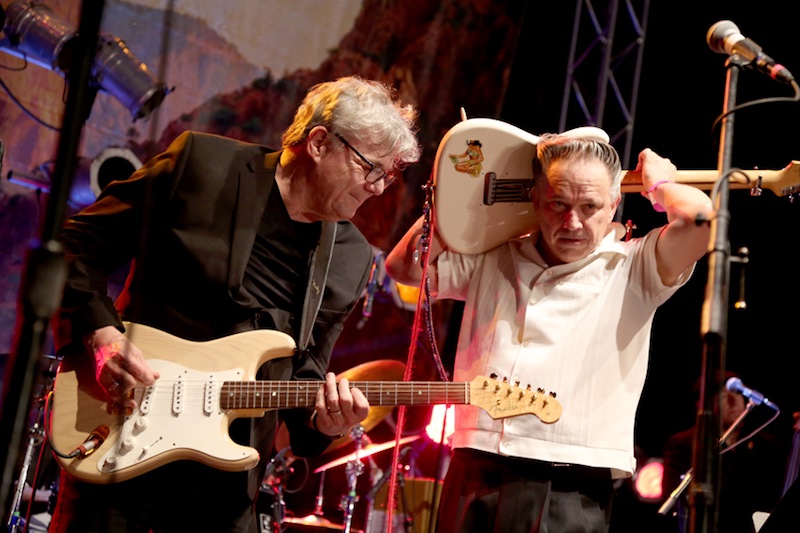 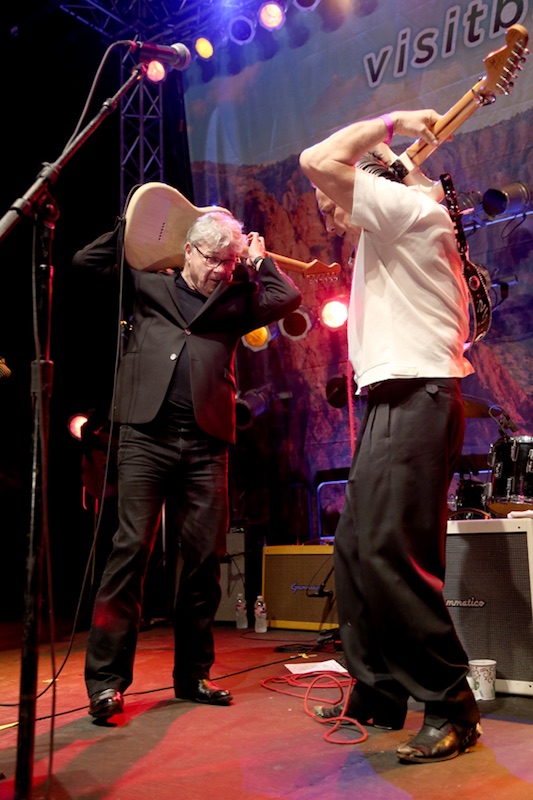 Steve Miller on Texas guitar great T-Bone Walker being friends of his family when he was growing up in Dallas: “T-Bone stepped out of the car, in a suit with a tie on, carrying a big guitar case. He came into the house and I i-m-m-e-d-i-a-t-e-l-y went right to him and asked if I could see his guitar. He opened it up, showed it to me, and started playing. He taught me how to play the guitar behind my head and do the splits.” 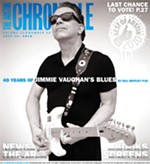 Jimmie Vaughan: 50 Years Performing
Blues master crowds the Continental through the end of 2013